You are here: Home / Guides / Top Ten London: Top 10 Things to Do in Barnet, London 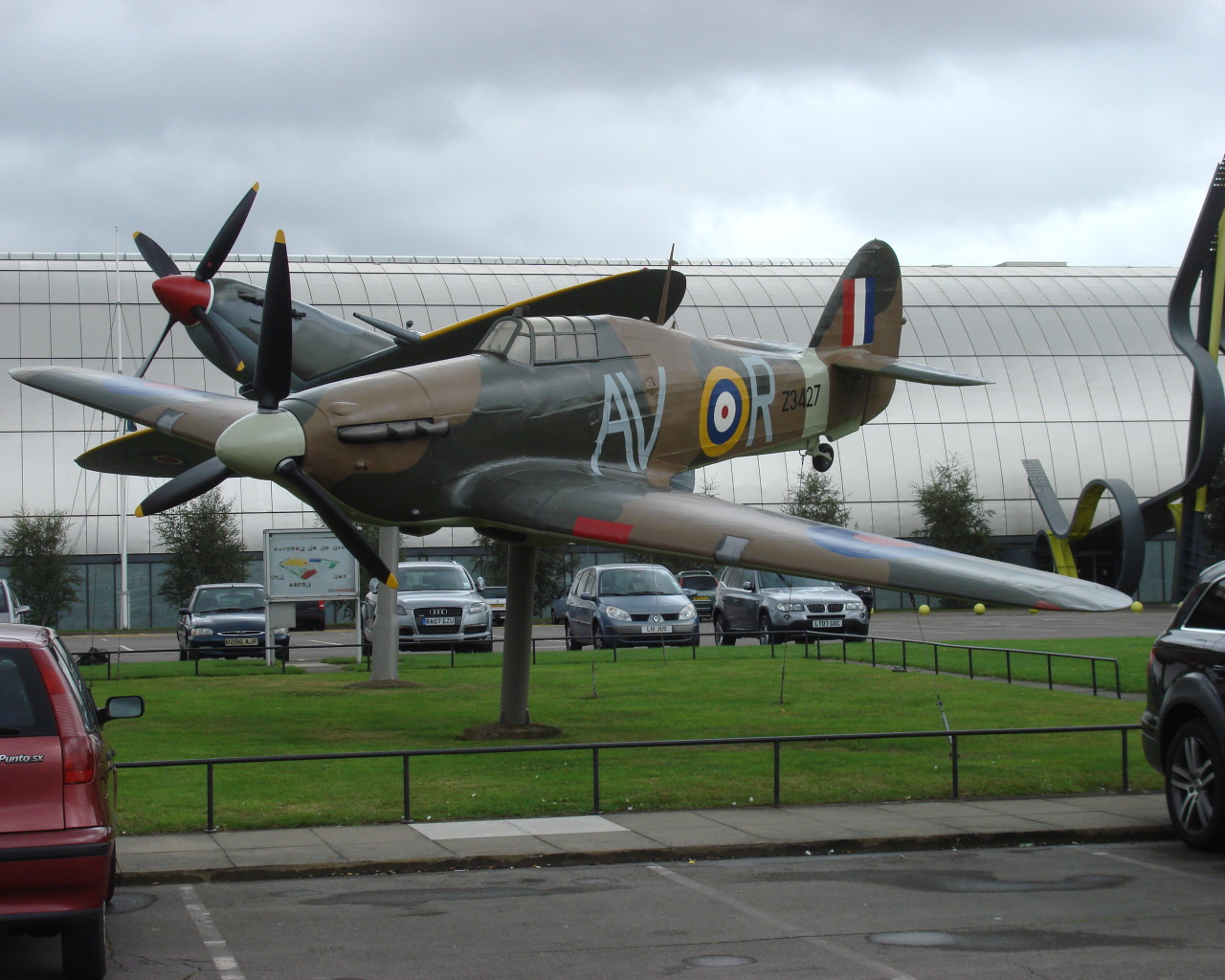 On the most northern edges of Greater London, the Borough of Barnet is not only one of the largest in landmass at roughly 33.5 square miles, but also one of the largest in population with 387,800 residents.  Being further out from the center of the city, though, it hasn’t got as much to attract visitors as Westminster, Chelsea, and the City of London, amongst other parts of London.  However, that doesn’t mean it is devoid of places to visit.  Whether you’re looking for peaceful greenery or a chance to step into history, Barnet has a little bit of everything for everyone.  We’ve identified our ten favorite sites to see below, and you can let us know your own in the comments.

One of the city’s many monuments to the honored dead, the Gate of Honor at Mill Hill School is a memorial to soldiers of the first and second World Wars.  It was built in 1920 and opened in 1924, with WWII soldiers’ names added to it later on.  The monument is Grade II listed.

Golfers rejoice, for you will find your paradise in Barnet.  The borough has no shortage of golf courses including the Metro Golf Center, North London Golf Course, North Middlesex Golf Club, the Shire, and more.  For those who maybe want a bit more fun, there is also Dinosaur Safari Adventure Golf.  Honestly, there are more courses here than I have seen in any other part of the city.

If you need a place to wear out your kids, Clown Town is it.  The name might give you the impression of a circus, but the only clowns here are the ones painted on the walls.  With ball pits, jungle gyms, and tons of play areas, Clown Town will help get some of that energy out to help you get through your trip and give your kids something fun to do amidst the museums and monuments of the city.

As the name might suggest, this is a part of Hampstead Heath that extends up into Barnet.  Unlike the rest of Hampstead Heath, the extension did not originate in the heath itself but in farmland that was gifted by Henrietta Barnett.  The traces of its farming past can be seen in the boundaries of the extension as evidenced by the farming boundaries, hedgerows, and trees that are still found in this part of the park.

Glebelands Local Nature Reserve is a Grade I Site of Borough Importance for Nature Conservation.  It was formed out of the old Finchley Common and is filled with plants of different varieties, including a number of rare flowers that bloom there, including the lesser water plantain, for which GLNR is the only known site in the city.

Perhaps the premiere performing arts venue in Barnett, artsdepot comprises two theaters as well as dance and drama studios, a gallery space, and a café.  The venue has been open since 2004 and puts on a number of productions including traditional plays, contemporary dance reviews, stand-up comedy, and more.  Checking the performance calendar will surely find a show you’ll want to see.

There are plenty of farms throughout Greater London that exist primarily to teach, and Belmont Children’s Farm is no different.  Well, maybe it is since the farm contains a variety of exotic animals that you won’t find at other London farms.  Besides the normal cows, sheep, and typical farm animals, Belmont also hosts owls, rodents, and other animals that are important to farm life.

Local museums are a great place to learn about the area, and the Barnet museum is no exception.  Found in a Georgian house on Wood Street in Chipping Barnet, the museum has exhibits dedicated to the borough’s history.  Some permanent exhibits include the important Battle of Barnet, fairs, local businesses, and important discoveries.  For those wanting to trace roots to the area or discover more about Barnet, it is going to be the best place for research.

The greatest attraction in Barnett, though, is the RAF Museum.  Dedicated to the history of the Royal Air Force since its formation in 1918, the museum not only includes exhibits for this illustrious armed force but a number of flying craft that the RAF has used over the decades, including the famous Spitfire and Hurricane planes.  Any aircraft of military enthusiast will want to make this museum a must-visit location in London.