You are here: Home / Guides / Top 10 London: Top Ten Things to See and Do in Chelsea 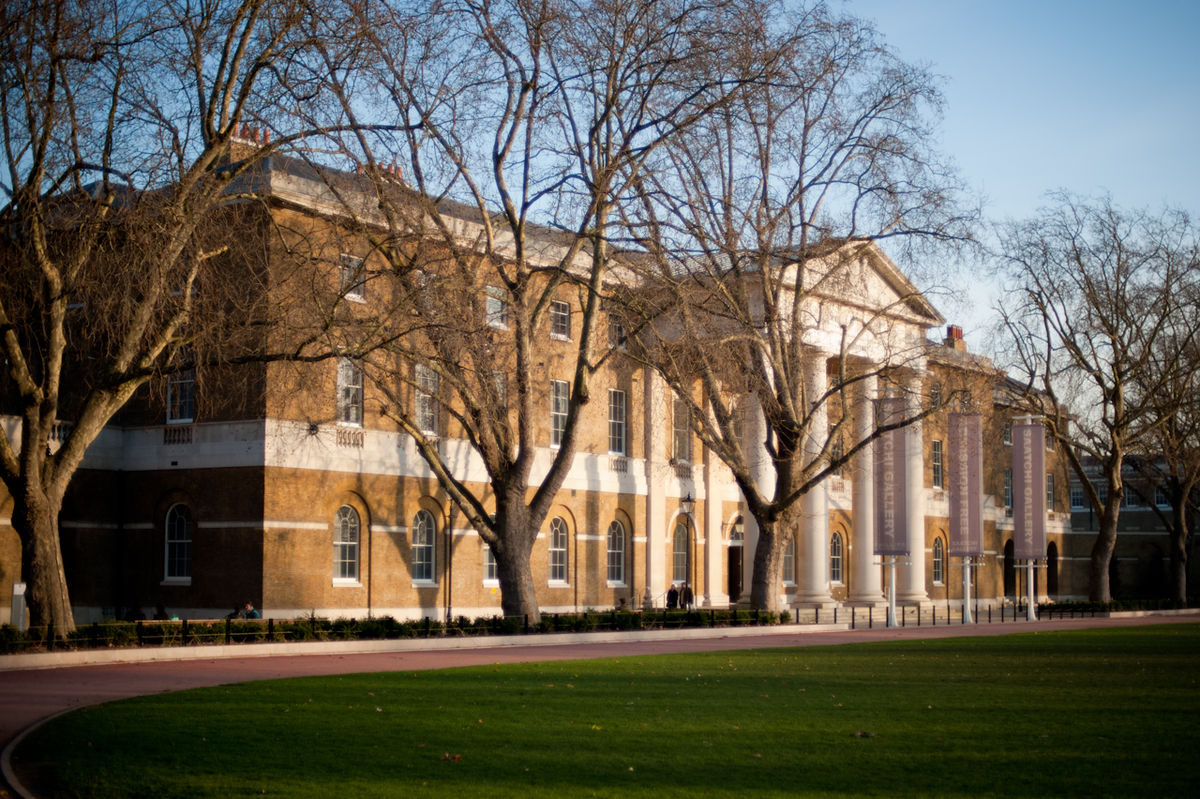 One-half of the Royal Borough of Kensington and Chelsea, Chelsea is a fairly posh area of London (see:  massive understatement) that’s been an important part of London since the first Synod of Chelsea in 787 AD.  It later became the property of the Crown when King Henry VIII acquired it in 1536.  From that point on, its association with the monarch made it a fashionable area to live and one of the wealthiest parts of the city.  However, just because it’s an expensive place, that doesn’t mean you have to spend a lot of money to explore the district.  We’ve outlined our ten favorite things to do in Chelsea below, and you can let us know what your favorites are in the comments.

Wanna go skiing but don’t have the time, money, or ability to travel to a ski resort?  Chel-ski brings all the fun of the sport to you without having to worry about running into a tree.  There are multiple opportunities here for beginners to expert skiers, those who want to learn or folks looking for a new exercise routine.

A historic London road running parallel to the Thames River, the Cheyne Walk offers a picturesque opportunity to see some of the best of Chelsea.  As you walk down the street, you’re guaranteed to pass the homes of some of London’s most famous residents from the past few centuries including J.M.W. Turner, Ian Fleming, and Laurence Olivier, amongst others.

Another street to make sure you go down is the King’s Road, filled with some of the most high-end shops in London right next to its most eclectic.  Whether you’re in the mood for odd antiques, fashionable clothes, or yummy eats, you can find it all along the King’s Road.  If you decide to walk further into Belgravia, the shopping continues, so you better make sure your bank account is prepared.

Cadogan Hall began life as the Church of Christ, Scientist when it was built in 1907.  With its Byzantine Revival architecture, it’s a gorgeous building to look at from the outside, but inside, the sanctuary has long been transformed into one of the best concert halls in London.  The 900 seat venue hosts everything from Classical music to Russian ballet, so be sure to check the schedule for the concert that best suits your tastes.

While you’re shopping along the King’s Road, you may want to stop and take time to check out Saatchi Gallery, a Grade II listed art gallery and event hall.  In addition to being an excellent example of the Palladian style of architecture, the gallery hosts any number of modern art exhibits and a rotating gallery, so be sure to check out what’s going on before you visit.

Another place to check out on the King’s Road is the Chelsea Farmers Market, held at 125 Sydney Street every Wednesday and Saturday from May through October.  Whether you need to fix dinner or just looking for a snack, you can find a variety of fruit, meat, and veg from the surrounding counties and Londoners’ own back gardens here.

The Royal Hospital Chelsea is a retirement community for some 300 veterans of the British armed forces.  It also hosts a museum dedicated not only to the hospital but heavily featuring the Duke of Wellington.  A living museum thanks to the hospital’s inhabitants, you can take a tour of the hospital and the museum both with one of the Pensioners as your guide.

The Imperial War Museum may be the biggest museum organization in the city dedicated to the military, but the National Army Museum is not to be missed.  It is the main museum of the British Army and chronicles the service branch’s history over centuries.  Furthermore, it’s free to enter and adjacent to the Royal Hospital Chelsea, so you can tour it right after you finish at the hospital and also have a Pensioner as your guide.

Centuries old, the Chelsea Physic Garden was established as an apothecary’s garden in 1673 and grew all kinds of useful herbs and plants.  Today, the garden serves as a botanical garden, one not only steeped in its own history but how the plants inside have been used in medicine and are still used today.  The garden contains several sections including edible plants, medicinal plants, plants from other cultures, and the world woodland garden.

If you’re not tired of plants by this point and you find yourself in Chelsea in May, you’ll have to check out the Chelsea Flower Show.  This major London event goes on for five days and offers just about anything a horticulturalist or amateur gardener could dream of.  There are expert gardeners competing for the best displays, tutorials for beginners, major lectures, and vendors selling all manner of gardening supplies and equipment.  Of course, the main reason to go is for the plants themselves, which you could spend hours staring at or smelling.