You are here: Home / Culture / Theatre / Through the Lens: Behind the Scenes of London’s (Closed) Theatres From New London Theatres Book

London photographer Peter Dazeley’s beautiful photos of London’s Theatres were released in a book a few years ago and as a fan of London, architecture and pretty pictures, I loved the book. Well, this year, the publisher has issued a new edition, with ten additional theatres included. Peter has contacted us and offered to let us share a selection of the pictures from this beautiful new coffee table book.

The book is a love letter to London’s theatres, which are in a fight for survival right now as they have had to close because of COVID-19 and most are not expecting to re-open until next year. So, we’re also getting a look at a secret world that no one can have a look at right now. 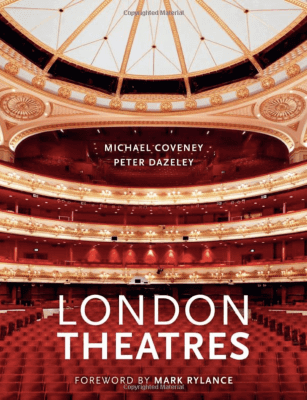 They may have been off limits in 2020 but London is the theatre capital of the world, the range and quality of its output unsurpassed. Like no other book, London Theatres offers a unique front-of-house and behind-the-scenes overview of world class theatrical spaces that have welcomed smash hit musicals, West End shows, cutting-edge works, Shakespeare in its original staging, outdoor performances, and intimate fringe theatre.

Originally published in 2017 and shortlisted for the Society for Theatre Research Theatre Book Prize 2018, this updated edition takes you on a further tour of the venues that make London what it is, with stories of the architecture, the staging and the productions that have defined each one, coupled with sumptuous and breath-taking photographs of the public areas, auditoriums and backstage completing the picture.

Theatres featured in the new edition:

Theatres featured in the original edition:

You can order the book here.

Our thanks to Peter for giving us permission to share his pictures. Buy his books, they’re great! 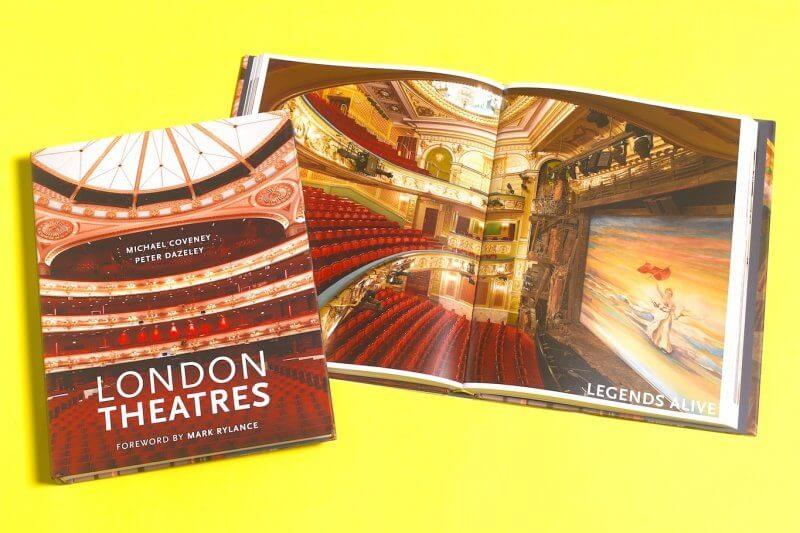