You are here: Home / Guides / Top 10 London: Top Ten Things to See and Do in the West End 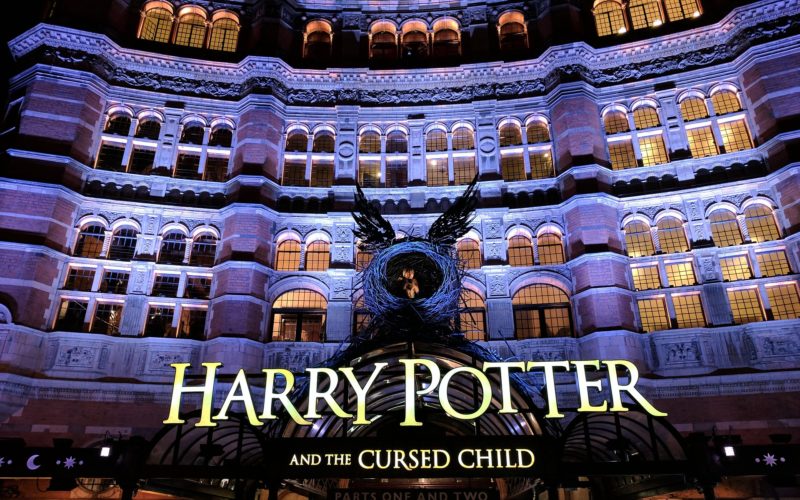 When people think of London’s West End, the first thing that comes to their minds is the theatre.  There are 40 theatres in the area, with the first one opening in 1663, though that’s not all the West End has to offer.  Being a part of Central London, the West End includes many places to visit from major landmarks to the best shopping in the City.  We have laid out ten places to visit in the West End that are more than the performance halls.  You can let us know some of your own favourite West End spots (even the theatres) in the comments.

Quite likely the most famous hotel in London, the Savoy has long been a standard of luxury and excellence.  In addition to the ritzy accommodations, the dining experience can be quite nice from evening supper to afternoon tea.  The bars are also worth checking out, especially the historical and legendary American bar.

Leicester Square is one of those places that certainly has plenty of its own things to do.  From the LEGO Store to the Empire Casino, there’s plenty of fun to be had here.  While the rest of the West End is populated with many live-action theatres, Leicester Square is also home to movie theatres such as the Odeon Luxe, which often plays host to red carpet premieres.

One could consider the West End to be the top shopping district in the City considering the number of shopping streets it possesses.  These include famous names such as Oxford Street, Regent Street, Bond Street, Carnaby Street, and more.  Oxford Street alone is home to over 300 shops, so the chances you’ll find what you’re looking for at one of these places are high.

London’s Silver Vaults may not seem like much from the outside, but once you go down into the subterranean vaults, you’ll find one of the most wonderful collections of silver anywhere.  The vaults are both a market and a museum to the profession of silversmithing, so it is possible that if something strikes your eye, you might be able to take it home.

As you might surmise, the London Transport Museum is dedicated to the history of moving people around the City, from the earliest boats on the River Thames to the Elizabeth Line.  The museum houses more than 450,000 items cover over 200 years and is worth visiting for anyone who wants to see how transportation has developed over the years.

London’s Chinatown is decorated with Chinese artwork, sculpture, and symbols, including the new fourth gate on Wardour Street that is the largest in the country.  Over 80 restaurants populate the area along with many shops dedicated to Chinese culture and the London Chinatown Community Center.  There are also a number of cultural festivals held there throughout the year from the International Lion and Dragon Dance Festival to the Lantern Festival.

The National Portrait Gallery is full of all kinds of pictures of people.  In addition to pictures of well-known Britons throughout history, you’ll find portraits of celebrities and sports stars alongside exhibitions of caricatures.  The portraits are arranged in chronological order so you can go straight to your favourite period and taking the guided tour will help you learn more about how each person has affected the world.

In addition to being free, the National Gallery is one of the best and oldest art museums in the world.  The gallery contains some of the most beautiful works of art in the world from the likes of da Vinci, van Eyck, Renoir, Van Gogh, and more.  It’s always worth checking out the National Gallery’s website to see what temporary exhibits are on before you visit.

One of the greatest repositories for the cultural history of civilization, the British Museum contains over 8 million objects from Britain, Greece, Egypt, and more.  The museum has cultural artefacts including mummies, treasure, and works of art from all over the world.  It’s honestly possible to spend hours here whether you take a guided tour or visit at your own pace.

Of course, the biggest draw to the West End is still the theatres.  With so many in the area, the chances that there’s a show you’ll want to see, from the longest-running show The Mousetrap to Dear Evan Hanson.  The theatres themselves in many circumstances are wonders of architecture such as Lyceum Theater, Noel Coward Theater, and the Duke of York’s Theater, amongst others.