You are here: Home / Site News / Featured / Tube of the Imagination: A Guide to Fictional Underground Stations

It’s a common practice in literature and media to create fake places for your stories.  Maybe the real ones aren’t available or are poorly suited to your movie or show.  Perhaps no real place exists that can meet the needs of your story, yet you want everything to be grounded in reality.  Being a major world city, London has been subjected to numerous fictional locales in books, radio plays, television, and film.  This includes the London Underground, which has seen at least a couple dozen fictional stations.  In the case of films and television, many of these were created as Underground policy for years made filming in actual stations difficult.  With that said, here is a list of many of the fictional Tube stations that have appeared over the years.  While not an exhaustive list, this highlights many that you may have seen yourself across television and film. 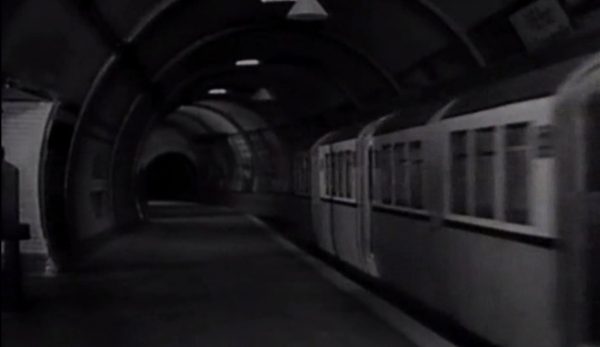 This London Underground station was featured in the 1934 crime film Bulldog Jack.  A man agrees to pretend to be a famous detective and ends up drawn into a kidnapping scheme.  Everything speeds to a conclusion that involves a chase through this fictional station. 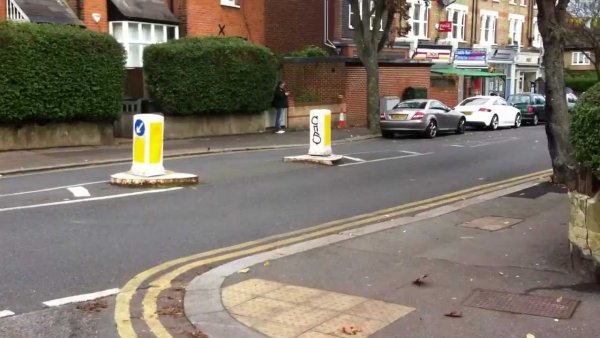 You might not have seen this one if you didn’t watch the deleted scenes in Shaun of the Dead.  The film involves Simon Pegg as Shaun, who must confront the horrors of a zombie apocalypse.  Played for laughs, early scenes in the film are devoted to Shaun going about his normal daily routine without realizing that society is breaking down around him.  One deleted scene had him waiting for an Underground train at Couch End station.  Unlike some on this list, a real Couch End station did once exist but closed in 1954.

Switching over to literature, the Hickory Road station made its appearance in Agatha Christie’s novel Hickory Dickory Dock.  Involving detective Hercule Poirot, the story was notably featured in the Poirot television series, which involved a climax chase through the fictional station much like Bulldog Jack. 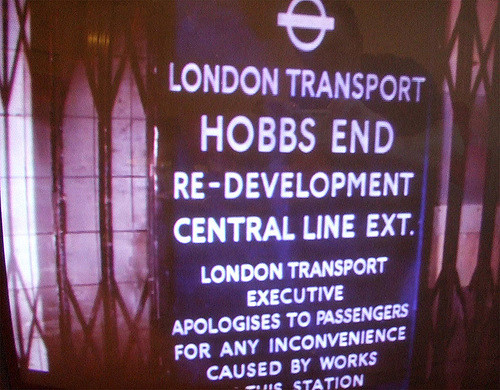 Appearing in the 1967 film version of Quatermass and the Pit, Quartermass discovers an ancient crashed spaceship whose inhabitants prove to be very much alive and not very peaceful.  The station is part of the also-fictional Hobb’s Lane and tying it when the more horror aspects of the Quatermass series, “Hobb” is actually an ancient name for the devil. 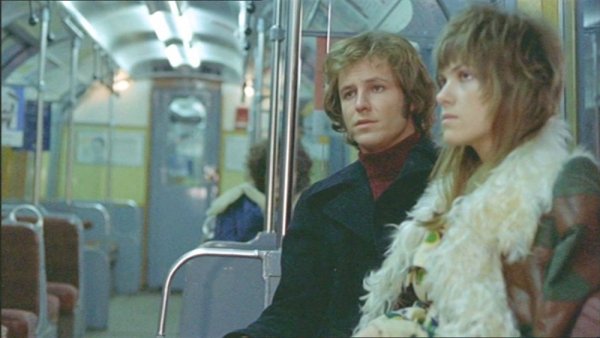 Not to be confused with British Museum, this station actually featured in the 1972 film Death Line, a horror picture in which Donald Pleasance plays a detective who discovers a murderous society of cannibals descended from the original Victorian Underground workers. 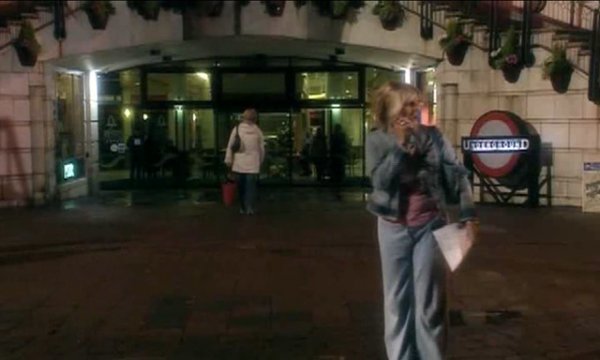 As part of the revamped Doctor Who series in 2005, the Ninth Doctor found himself squaring off against the Autons.  As the Nestene Consciousness activates a signal that wakes up its warriors all over London, one place where the Autons strike is the fictional Queen’s Arcade shopping mall, which includes the also named Underground station. 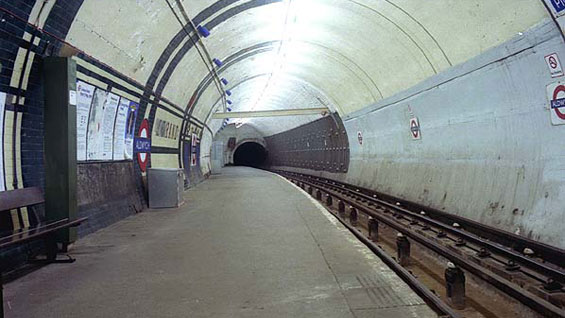 From one popular program to another, the Sumatra Road fictional Tube made an appearance on Sherlock in the episode “The Empty Hearse.”  The station features as a partially-built but never completed part of the Underground where Holmes and Watson must defuse a bomb that is set to blow up the Houses of Parliament.  The station itself is named after the “giant rat of Sumatra” mentioned in the story “The Adventure of the Sussex Vampire.”

Certainly not the most popular of the Bond films, 2002’s Die Another Day did introduce the fictional station of Vauxhall Cross, which is presumably near the real place where MI6 headquarters is located.  While the entrance was across the bridge from the Houses of Parliament in the film, it turns out to be the film’s location for Q’s gadget lab, in which the eccentric genius presents Bond with his invisible Aston Martin.  Interestingly, it is one of many films and shows to film in the disused Aldwych Underground station. 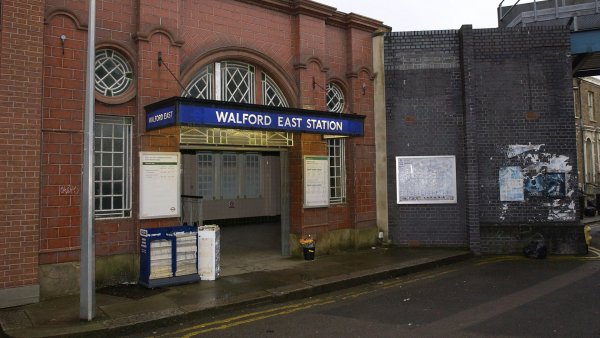 Soap fans will recognize this Tube station as one that connects to possibly their favorite fictional London neighborhood—that of Albert Square in the also fictional Borough of Walford in EastEnders.  It replaces the real Bromley-by-Bow Tube station, and most of the platform shops are actually done at East Finchley.