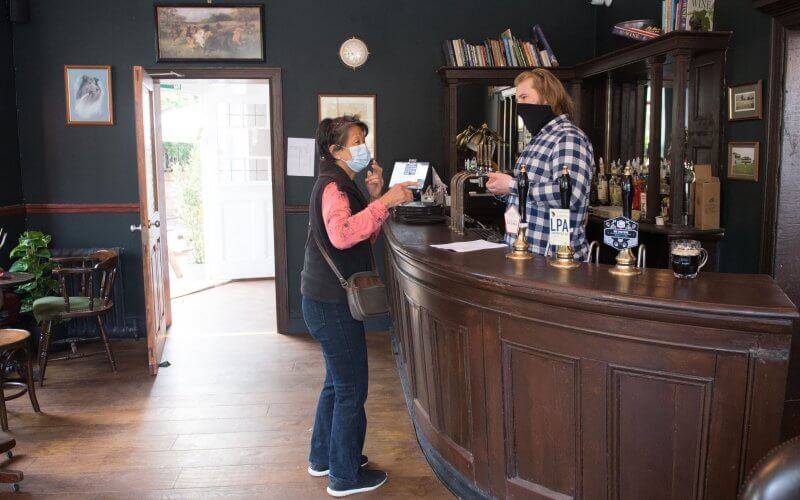 A pub that was rebuilt brick by brick after being illegally demolished by property developers has finally welcomed its first customers back inside. The Carlton Tavern in Maida Vale, north London, was pulled down by developers CTLX in 2015. But they were ordered to rebuild it exactly as it had stood by Westminster City Council because they had been refused planning permission to destroy the building, which had been due to be given listed status and was of historical value. 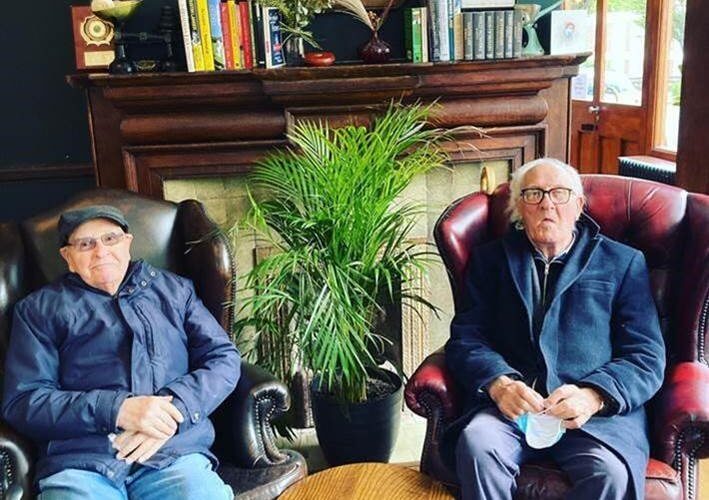 The rebuild has been completed and, on Monday, with Covid restrictions eased, landlord Tom Rees was able to welcome customers inside for a drink for the first time.

Among them were some longstanding regulars of the establishment who were delighted to have it back.

Mr Rees, 34, told the PA news agency: “We had a really lovely visit from Jimmy who’s one of our regulars, he’s 94, and his friend John, absolutely loving sitting in the warm.

“He’s really happy that we’ve brought the pub back and he just loves being back here.” 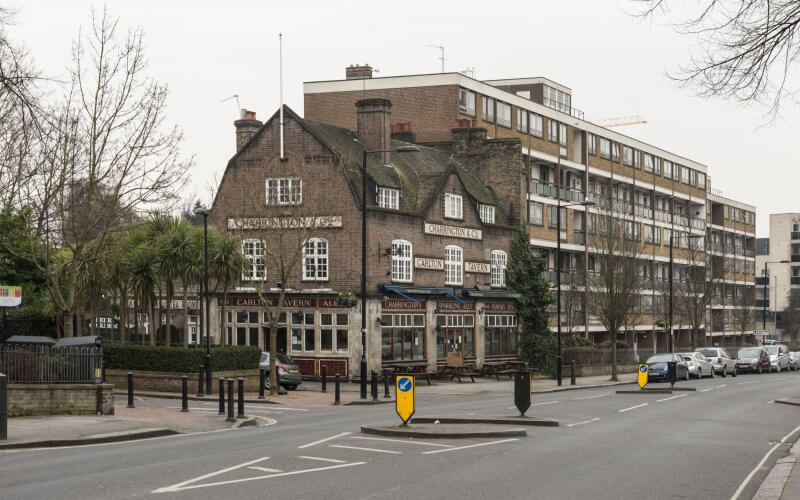 Mr Rees and his business partner, Ben Martin, both left corporate jobs during the pandemic and formed a new company, Homegrown Pubs, together.

They have taken on the Carlton as their first pub, and have their eye on several more.

The new iteration of the Carlton, which CTLX had hoped to replace with flats and a smaller pub, has a stronger focus on food, but still welcomes those just looking for a drink.

“It was a real shame when it got knocked down, but what we’re doing is completely different to what the pub was. 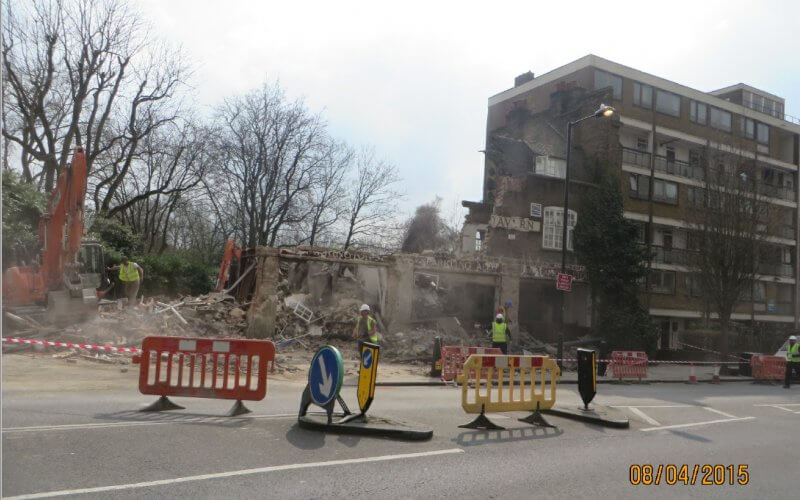 Regulars will see some of the same fixtures and fittings that were in the original pub and were salvaged from the rubble after the demolition.

Councillor Matthew Green, cabinet member for business, licensing, and planning, said: “Not only is this pub incredibly popular with local residents, but it plays an important role in our city’s heritage, being the only building in the street to survive the Blitz during the Second World War.

“The rebuilding of the pub sends a message of hope, but also serves as a warning to developers that Westminster City Council will not tolerate the kind of vandalism that led to its demolition in the first place.”

Mr Rees said it was “nice to be in the thick of it again and just feel that buzz” as pubs were allowed to open up indoors for the first time this year.

He believes the hospitality industry have been “scapegoated” during the pandemic and fears any changes to the Government’s roadmap out of lockdown could harm venues once again. 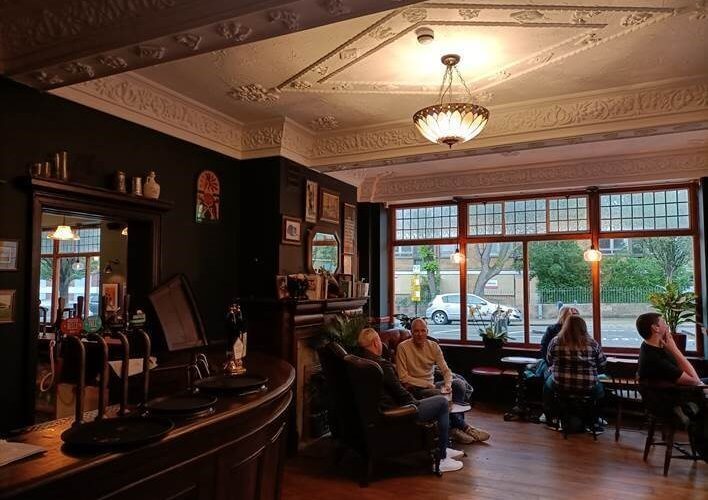 The final set of restrictions are due to be lifted on June 21, but concerns over the spread of the Indian variant have led to suggestions that could yet change.

“My concern is more that they’ll be pressurized into having to be seen to be doing something, so pushing a date back a week or two,” Mr Rees said.

“We are relying on the roadmap continuing as planned because we’re not making much money as it is.”