You are here: Home / London News / Tower of London reopens after lockdown – and public chooses name for new raven 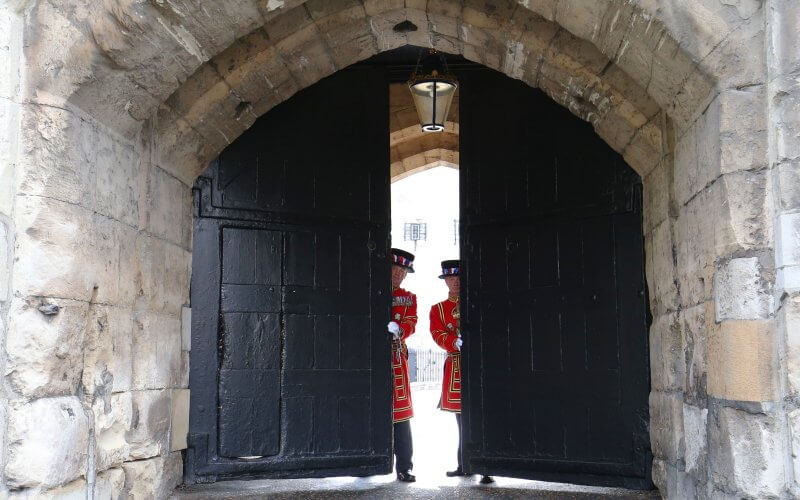 The winning name was announced as part of the tower’s reopening after its longest closure since the Second World War.

“The results are in! Our new baby raven’s name is … BRANWEN,” @TowerOfLondon tweeted on Wednesday.

“After the deity from Celtic mythology, whose name translates as Blessed Raven,” the tweet continued.

“Thanks to everyone who voted to #NameOurRaven!”

The Tower of London has reopened to the public after its longest closure since the Second World War. The 1,000-year-old fortress unlocked the gates to queues of people, who were able to meet some of the tower’s new ravens.

The public was given five names to choose from – Florence, Matilda, Branwen, Bronte, or Winifred – with each bearing historical significance.

Branwen’s arrival in March – to parents Huginn and Muninn – is good news for superstitious patriots. 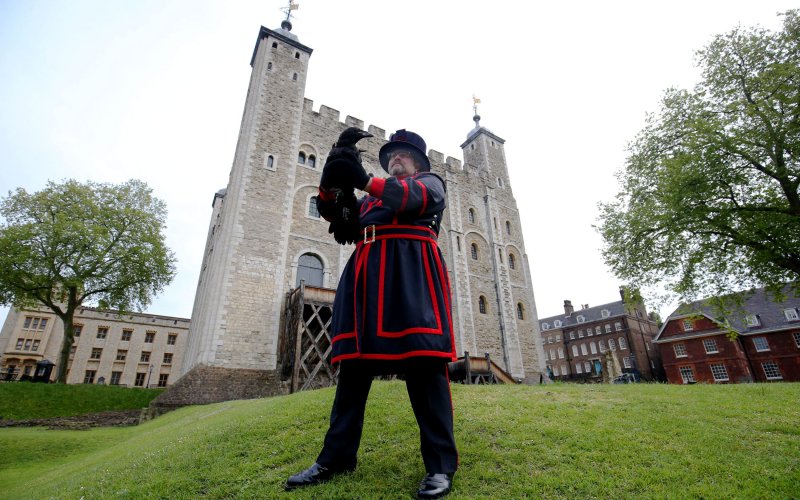 The legend of the ravens says that if the birds leave the tower, the kingdom will fall, with King Charles II thought to be the first monarch to demand the protection of the birds.

Branwen will reside in London with her brother Edgar, who is named after writer Edgar Allan Poe, famous for his poem The Raven, taking the tower’s number of resident ravens to nine.

Yeoman Warder Darren Hardy and Yeoman Serjeant Clive Towell were ready to open the West Door to let in the crowds after lockdown restrictions eased in England this week. The opening of the tourist attraction comes alongside other recreational venues such as cinemas, museums, theatres, and concert halls.