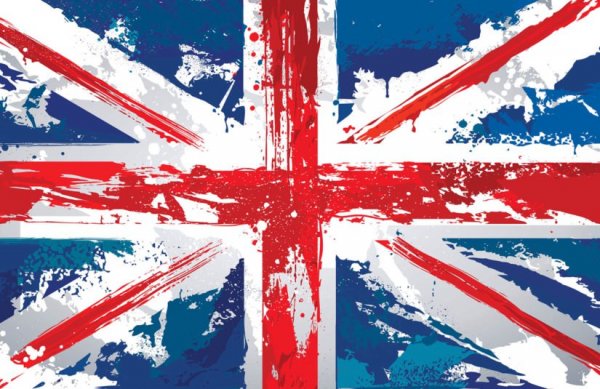 English is a forever evolving language. It changes the most on the streets of London as the various ethnicities that have settled in London co-mingle their native languages with English. Interesting things result from this. There are new words all the time, old words are brought back into fasion, some words now mean the opposite of what they used to mean. It’s all very fascinating and confusing to visitors as well!

Here are a few new words that have made their way into the current London Urban vernacular. Some of them may still have you scratching your head. And the meaning may completely change by tomorrow morning!

Peng – N – Excellent, very good, attractive. Popularised on the streets of London in the ethnic neighborhoods. “She is so Peng.” “Or that food was the Pengest munch.”

Peak – Adj – One would think this would be an adjective to describe something grand, it actually means the exact opposite. “There’s a rail strike again this weekend; it’s so peak”.

Bossman – N – Used to refer to a shopowner or someone working in the service industry. Like the person serving you chicken at the local chippie. “‘Ello Bossman, I’ll have four thighs.”

Mandem – N – A group of acquaintances that aren’t as cool as they think, slightly ropey. “Oh looks like the mandem are hanging out a the skate park again.”

Roadman – N – That intimidating, slightly sketchy looking character who knows the neighborhood better than anyone. Probably the person to ask for direction. “What? Does he think he’s some kind of roadman?”

Northerner – N – Anyone who lives outside the M25 ring road that surrounds London. “I think he’s a Northerner.”

Lit – Adj – Something that is exciting or big bash. “Man, that party was lit!”

Dench – Adj – Someone who has bulked themselves up successfully. “You are so dench now that you have been down the gym.”

Wavey – Adj – To be drunk or high on drugs. “He was so wavey at the party last night.”

Link – V – To meet up with friends or hang out. “Don’t forget to link up with us later.”

Chirpsing – V – Casual flirting. “He was over there chirpsing with the girls.”

Tekker – N – Someone with great technical ability. “Hey, take this over to the tekkers down the street to get it fixed.”

Reh teh teh – Adj – A phrase that basically means etc.

Looking criss – Adj – Looking fresh, sharp. “I saw her coming out of the hairdressers and she was looking criss.”

Kicks – N – A pair of American style sneakers (normally called trainers in England). “Did you see his beautiful new kicks?”