You are here: Home / Archives for Tate Britain

This Tate Britain exhibition explores Caribbean-British art over four generations. There is an open admittance that, like much of the mainstream British art world, Tate was late to recognize many of the artists included. But that is being rectified now with this celebration of this cross-cultural genre of art. Over Forty Artists This is the first time a major national … END_OF_DOCUMENT_TOKEN_TO_BE_REPLACED 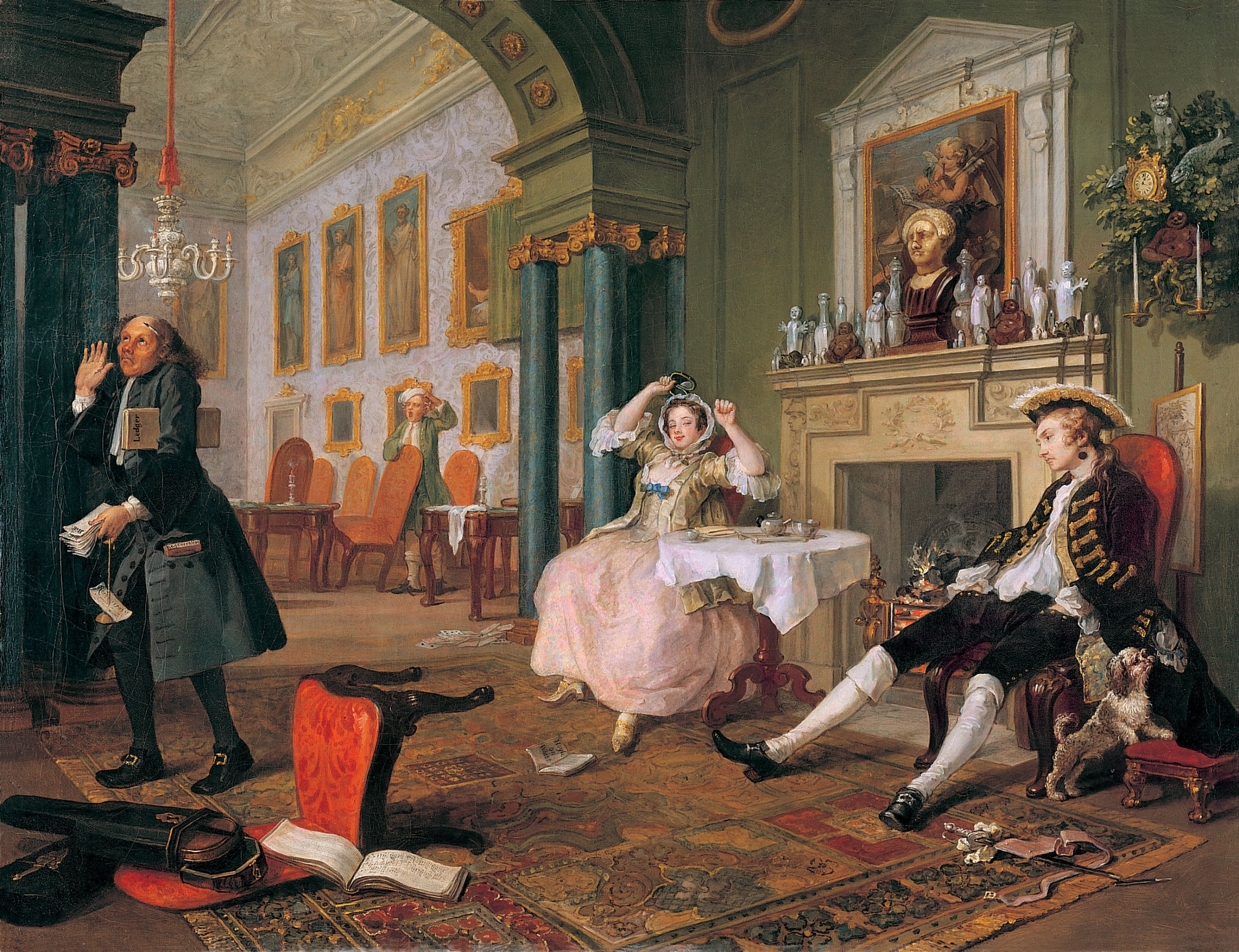 Understanding the time a famous figure worked in can help us to know them better. The latest exhibition at Tate Britain showcases works by the eighteenth-century English artist William Hogarth (1697–1764) alongside works by his continental contemporaries. Hogarth and Europe explores the parallels and exchanges that crossed borders and the cosmopolitan character of Hogarth's … END_OF_DOCUMENT_TOKEN_TO_BE_REPLACED 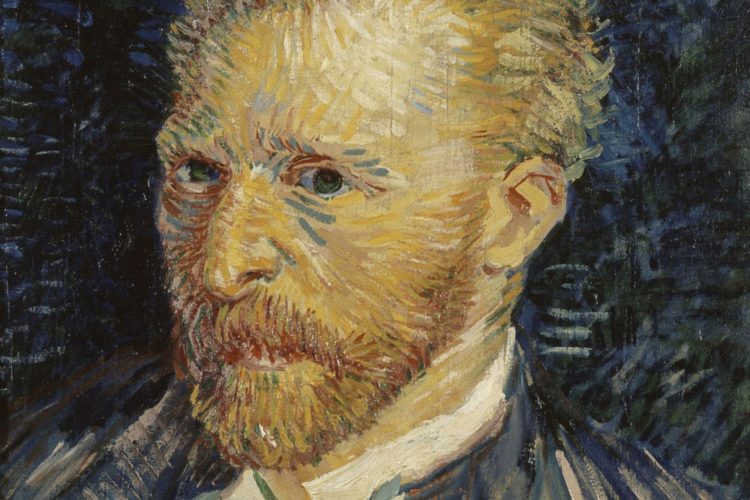 This major exhibition at Tate Britain focuses on the time Vincent van Gogh (1853-1890) spent in Britain between 1873 and 1876 when he was in his early twenties. He explored the (then) largest city in the world a decade before he became an artist. The exhibition is able to look at the artist's relationship with Britain and explores how Van Gogh was inspired by British art, … END_OF_DOCUMENT_TOKEN_TO_BE_REPLACED