You are here: Home / Culture / Art / London Alert: Britain’s National Gallery Bans the Use of the Selfie Stick 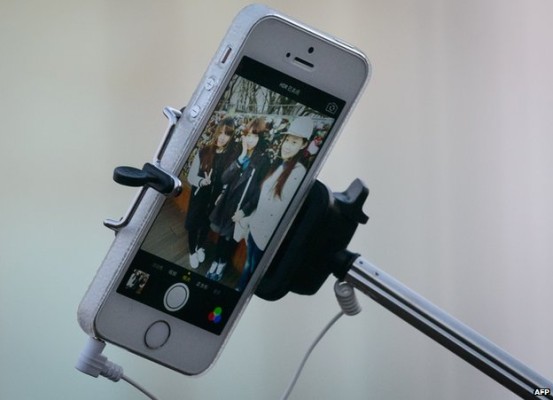 The most annoying photographic device ever created has been officially banned from the National Gallery in London. The selfie stick is no longer allowed to be used within the museum, they are now classed in the same category as tripods – which are also banned.

The gallery says it has placed them in the same category as tripods, which are banned “in order to protect paintings, individual privacy and the overall visitor experience”.

The ban by the National Gallery was welcomed by art critic Brian Sewell. He told The Times: “They are possibly quite dangerous to the art work and cause appalling crowding around a painting.

“Anyone who actually wants to go and see a painting can’t because people are too busy taking photos. I’ve seen things in the National Gallery which make my hair stand on end.”

According to the report, the British Museum is also considering a similar ban. For those that don’t know what a selfie stick is – it’s an extender that allows you to take a wider angle selfie with your phone.

So, next time you visit Britain’s most famous works of art in the National Gallery, put the phone away and enjoy the beautiful art. Take a selfie outside instead – Trafalgar Square is beautiful any time of the year!