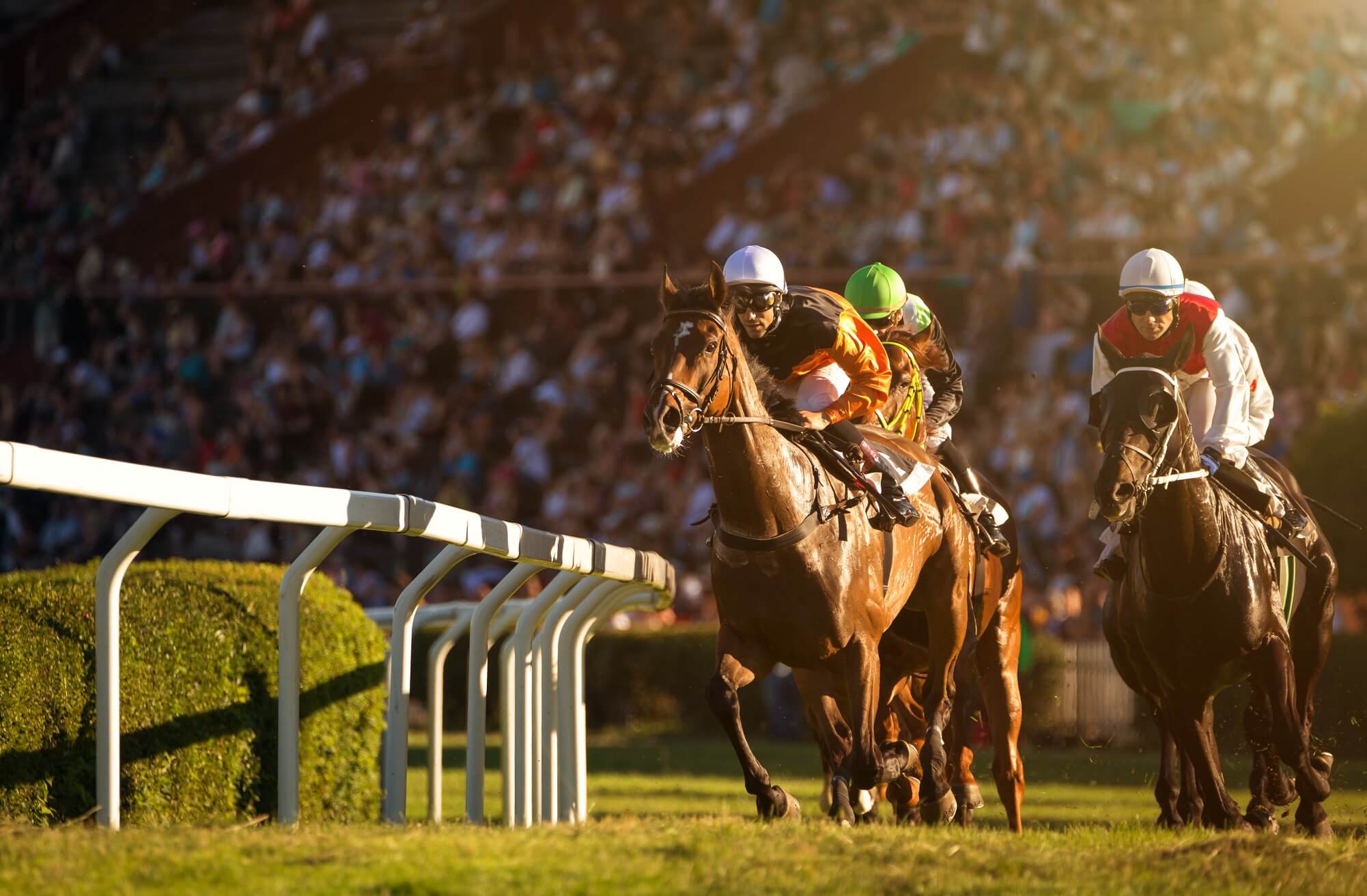 If you are a horse racing enthusiast, then picking London, the birthplace of horse racing is the right decision for you. Horse racing is considered to be one of the oldest sports in the world that originated in the United Kingdom and quickly spread across the world thanks to many of the UK’s colonies.

Over the years, the horse racing culture in UK and London has been carefully nurtured as this is one of the most popular sports in the country. Even if the most popular horse racing events in the world nowadays are in the US, like the Kentucky Derby or the TwinSpires Breeders Cup, the UK still has the Royal Ascot and Cheltenham Festival which are benchmarks in horse racing history.

In London, horse racing meetings offer some of the most fashionable events, and they are considered prestigious events that all people want to attend.

It’s a sport that even the Royal Family enjoys, with both Queen Elizabeth I and II having owned a string of thoroughbred racehorses in their time.

This means that there are plenty of high-end horse racing tracks to visit while you are in London, and in today’s article we will highlight your top choices.

Most Popular Horse Racing Tracks to Visit in London

Epsom Downs inside the heart of Surrey overlooks the remarkable North Downs. It is one of the most popular racecourses in the London location to specialize solely in flat racing.

It’s covered as one of the five ‘Classics’ within the British horse racing calendar, alongside the 1,000 and a couple of 2,000 Guineas at Newmarket, the Epsom Oaks, and the St Leger Stakes at Doncaster.

The most prestigious race meetings at Epsom are also frequently visited by way of the Royal Family. Prince William and the Duchess of Cambridge made their first public look here after their marriage in 2011.

You’ll need to head a touch similarly west out of the capital to attain Ascot in neighboring Berkshire, however, trust us, it’s well worth the experience. It is one of the most historic British racecourses, having staged horse races here from August 1711.

In truth, Ascot Racecourse draws about 600,000 spectators yearly, which reportedly equates to a tenth of all annual visits to UK racecourses. Just over a 3rd of the United Kingdom’s flat Group 1 races are staged at Ascot.

Ascot hosts 26 race days throughout the 12 months, culminating in 18 flat race conferences and 8 National Hunt meetings within the winter months.

Owned by the well-known Jockey Club, Kempton Park is an excellent racecourse in Surrey, London. Unlike a few racecourses, Kempton Park offers each flat racing and steeplechase (National Hunt) races.

It’s the second most prestigious steeplechase event behind the Cheltenham Gold Cup. The Gold Cup is the exhibit race of the Cheltenham Festival and attracts the largest prize purse and betting interest.

Situated at the banks of the picturesque River Thames, the Royal Windsor Racecourse is some other iconic vicinity to travel to for many horse racing enthusiasts. Although it doesn’t hold impressive records like the Ascot, the area does have a royal history, with horse racing links that go back to Henry VIII.

Although this venue used to stage National Hunt races, its miles are now a predominantly flat racing racecourse. It also boasts a completely unique determine-of-eight-formed racecourse, with Fontwell Park in West Sussex the only other UK racecourse to have a route of this format.

The Winter Hill Stakes is the most precious race assembly at Royal Windsor gathering the attention of thousands of horse racing enthusiasts.

A visit to the racecourse must be paired with an experience at Windsor Castle. The Windsor & Eton Riverside station gives direct rail travel link to London Waterloo, even as imperative river taxis can also be taken to the racecourse from the city’s Barry Avenue Promenade.