You are here: Home / Archives for Westminster 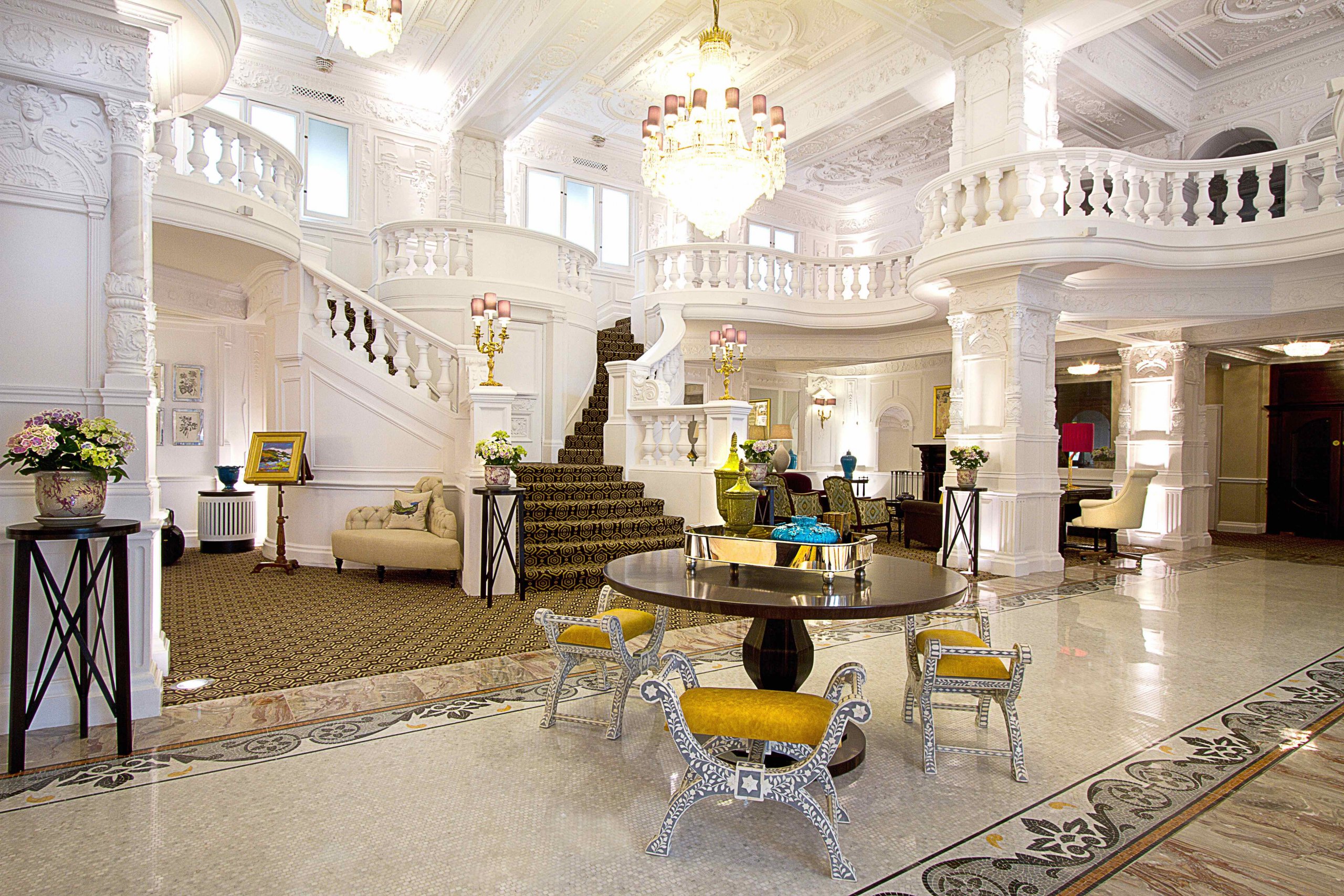 St Ermin's is a four-star hotel close to the Houses of Parliament and Buckingham Palace. That means it is also close to many government offices and has a history of involvement with the UK intelligence services from WWI to the present day. St Ermin's Hotel History Initially built as a mansion block in 1889, it was always going to be better suited as a hotel as all of the … END_OF_DOCUMENT_TOKEN_TO_BE_REPLACED 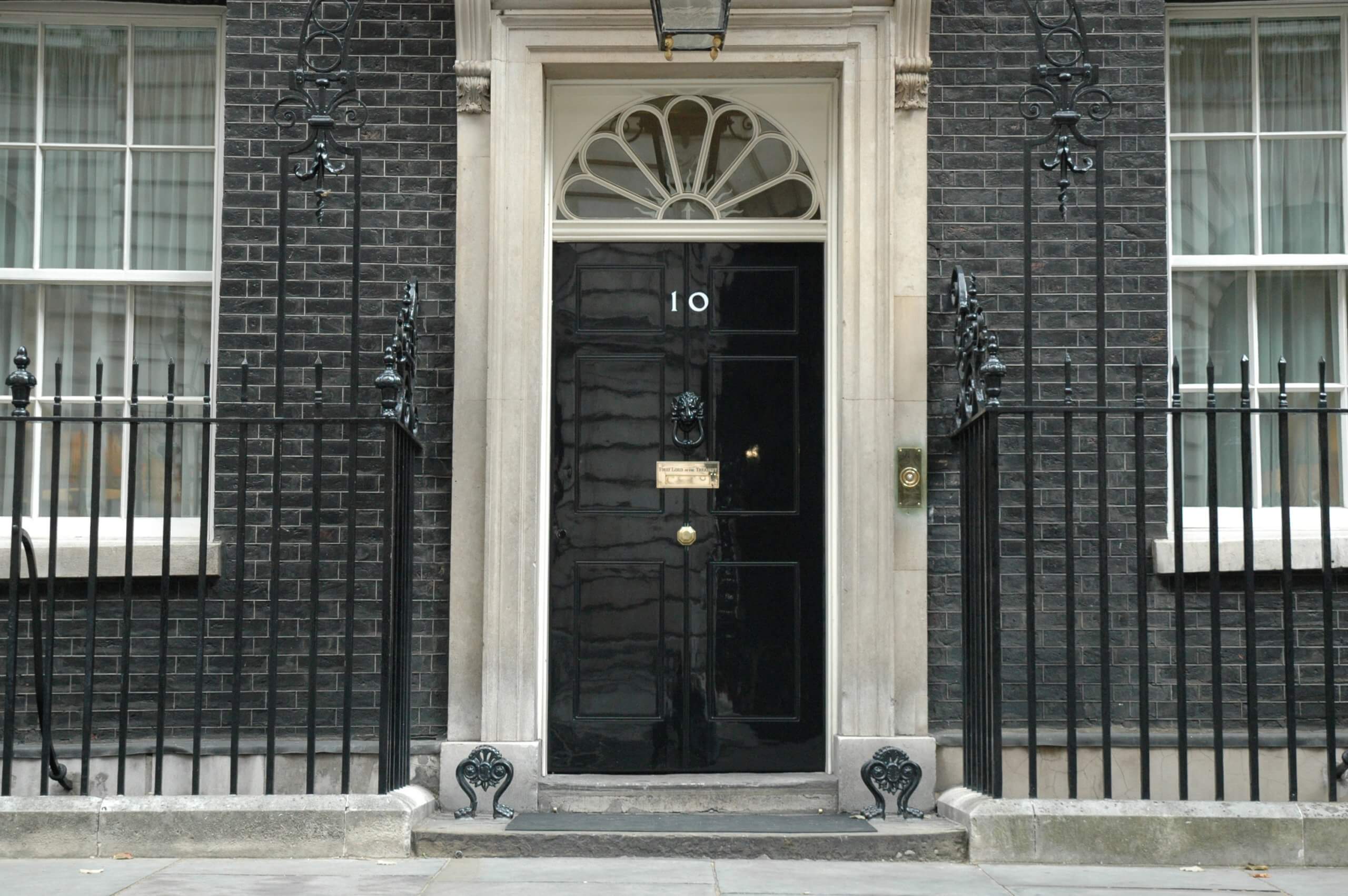 Inspiration for new articles comes from many places, and this one was inspired by a bar of soap. No, really. I'll explain that connection below. It got me thinking about this seat of power that is both the home and workplace for the British Prime Minister. Number 10 Downing Street is a terraced Georgian building off Whitehall, and a short walk away from the Houses of … END_OF_DOCUMENT_TOKEN_TO_BE_REPLACED

If you're in London over the Christmas holiday period - great news! The Houses of Parliament, which usually only offer tours on Saturdays and during the summer recess, are offering tours over the Christmas and New Year's holiday period for the first time. One of London’s most popular activities, tours inside the Houses of Parliament, are available for the first time over the … END_OF_DOCUMENT_TOKEN_TO_BE_REPLACED

Big news in the London Hotel realm - the Mint Hotels in London have been taken over by Hilton Doubletree. From USA Today: Hilton Worldwide has added two, modern Central London hotels to its 275-location Doubletree by Hilton chain. Both hotels belonged to the stylish, eight-property Mint Hotels chain across the Netherlands and the UK that Hilton Worldwide is adding to its … END_OF_DOCUMENT_TOKEN_TO_BE_REPLACED

London's Admiralty Arch which stands sentry near Trafalgar Square could be turned into a luxury hotel according to The Telegraph. From the Telegraph: Admiralty Arch, built in 1912, is set to be sold for at least £75m because the Government believes the 80,000 sq ft office building will be too expensive to modernise. The taxpayer-owned offices were occupied by the Cabinet … END_OF_DOCUMENT_TOKEN_TO_BE_REPLACED