You are here: Home / Travel / Attractions / Hollywood comes to London this Autumn at the V&A Museum 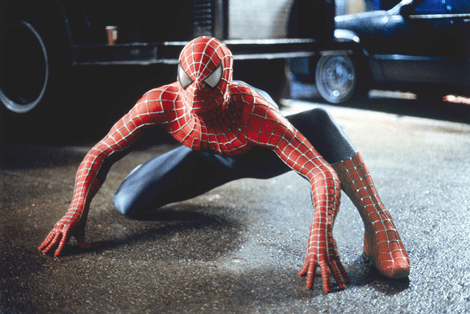 The V&A’s major autumn exhibition is Hollywood Costume, bringing together more than 100 iconic costumes designed for famous and unforgettable characters from Hollywood movies of the last 100 years.

The exhibition will display cinema costumes that have never before left the private and archival collections in California. Most of these clothes have never been publicly displayed and have never been seen beyond the secure walls of the studio archives.

Visitors will be able to view the costumes worn by the characters of Indiana Jones, Scarlett O’Hara, Jack Sparrow, Holly Golightly, Darth Vader and Dorothy from The Wizard of Oz.

This exhibition, which opens in October, will help visitors understand the costume designer’s process in the creation of character from script to screen including the changing social and technological context in which the designers have worked over the last century.

Three galleries will plot the evolution of costume design from Charlie Chaplin through the Golden Age of Hollywood to the cutting edge design for Avatar (2009,) and John Carter of Mars (2012).

The first gallery (Act 1) will show the process of designing a character from script to screen. The second (Act 2) will examine the key collaborative role of the costume designer within the creative team, and the third (Act 3, Finale) will celebrate the most beloved characters in the history of Hollywood and the silver screen.