You are here: Home / News Features / What Makes London Gold Capital of the World 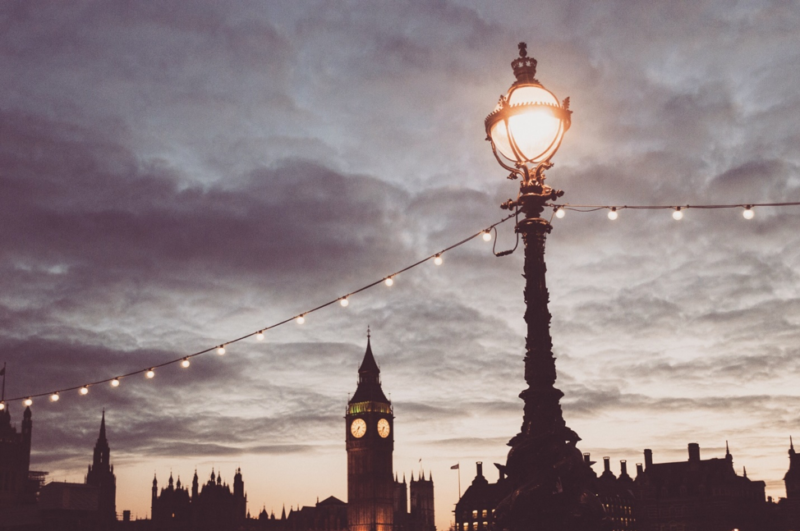 London has long been at the centre of international finance and business. Though it has faced steep competition throughout it’s history from New York, Paris, Frankfurt, Hong Kong, Singapore, and more, the City has retained is place as one of the leading locations for international business – and one of the most notorious ways it’s remained at the top of the pile has been through the London Gold Fix.

In 1919, efforts to re-establish London’s prominence in international finance coalesced around the founding of the Gold Fix – a process in which the world’s five largest bullion traders and refiners determined gold prices for the day.

The meetings were held at New Court Rothschild Bank, back during its second iteration that lasted a hundred years until it was reconstructed in the 1960s. Today, you’ll find the fourth New Court on St. Swithin’s Lane, the project of global starchitect Rem Koolhaas and Ellen van Loon.

Today, meetings are conducted by telephone conference, and membership has expanded to include global banks, including Barclays, the Bank of China, Goldman Sachs, Toronto-Dominion Bank, JPMorgan Chase, Morgan Stanley, Société Générale, HSBC Bank, and ScotiaMocatta – the only founding member to retain its seat, though it was originally known as Mocatta & Goldsmid before becoming the bullion wing of Canada’s Scotiabank. The founding Rothschild Bank gave up its seat to Barclays in 2004.

How the Fix Works

The market makers are those banks with gold orders of their own or their clients. The process begins when the lead participant proposes a price for conducting those transactions, usually near the current spot price, and prices are then simulated, accounting for paper gold transactions as well.

The other banks will then look at their limit orders (an order from a client to make a purchase at no more than a specific price), and how much they would trade at a certain price. Once each participant has provided their value, if the net amount equals 0, they have a fix.

At any point, a bank can pause proceedings by saying “flag,” a tradition carried on from a time when participants would physically put up a Union Flag to stop proceedings.

In 2015, major changes came in the form of the London Bullion Market Association Gold Price, as the 2008 crisis showed the world that a handful of banks engaged in price fixing was an outdated policy. Today the LBMA Gold Price is the new benchmark, administered by the Intercontinental Exchange. It expanded membership beyond the original 4 remaining (minus Rothschild) banks to include American, Chinese, French, and Canadian financial institutions.

How the Gold Fix Affects You

The Fix is more than just an interesting fact about London history and finance. The prices determined by today’s LBMA affect gold markets around the world. The benchmark set by the LBMA has repercussions around the globe, guiding prices and determining fortunes.

If you want to learn how to buy gold online, learn about how pricing works and the role the Fix plays. Spot prices today are determined by futures contracts and the biggest movers and shakers in the precious metals industry. Not that long ago, it all happened in the heart of London.