You are here: Home / News Features / The History of Gambling in the UK 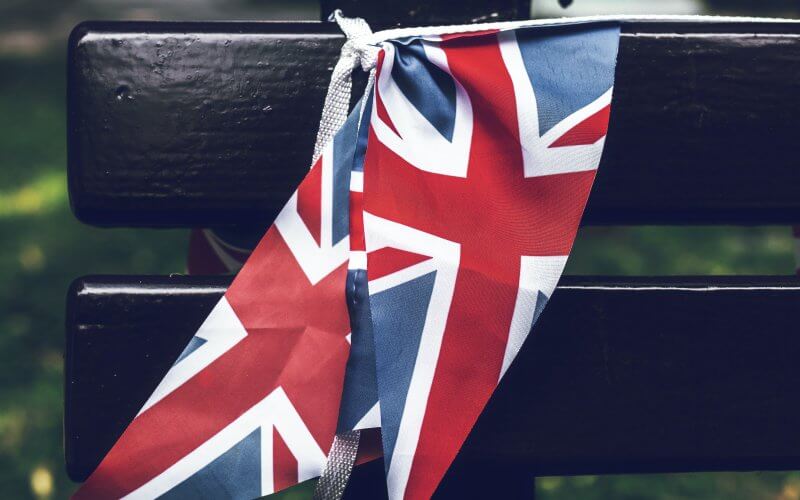 Gambling has always been associated with culture and is inextricably related to the history of the United Kingdom. Gambling has been a part of and served to create civilization since prehistory, the Middle Ages, and well into the modern-day, albeit its form has varied over time.

It’s crucial to understand the history of gambling in the United Kingdom because gambling has always been a part of the culture, from dice games to online casinos. Gaming, in which players participate in games of chance with an equal chance of winning or games with a mix of skill and luck, and wagering, in which participants gamble on an expected outcome, are the two main components of gambling. Gambling is a natural extension of the two interacting components of gaming and wagering, which have been present for a long time.

Having a bet was complex and unpredictable for most of recorded history. Before the Victorian era, wagers were made between men under the terms of a gentleman’s agreement, and the bets were usually straight up with no odds.

The Commission’s establishment is thought to be beneficial to consumers. Since the 2005 Act, fair play, anti-money laundering, and responsible gaming norms of behavior have been strictly enforced. The UK now boasts one of the most closely regulated gambling markets globally. In contrast to some other jurisdictions, which either leave the market wholly unregulated or place stringent restrictions on where players can wager, the UK is both well-regulated and open.

The 2005 Act did consider the function of internet casinos. Still, by 2014, the Conservative administration had decided that new regulations for remote gambling were required. The 2014 reforms refocused the licensing requirements on consumption; if the end-users are in the United Kingdom, the provider must have one or more licenses from the Commission to advertise or operate here. The new law also placed a 15 percent gambling fee on UK residents’ gross gaming profits.

In the UK, the Internet age brought the biggest gambling revolution of all, with the ability to place bets online and play real money casino-style games at gambling websites. Online gambling sites have opened up a whole new world of possibilities for people in the United Kingdom. You may play a wide variety of games for real money and gamble on an almost infinite number of markets in practically every category you can think of.

Increased interest in casinos and gambling means that the current staggering figures will be surpassed in the not-too-distant future. With all of the advancements and increased interest in gaming, one can’t help but wonder what the future holds for the industry in the United Kingdom.

Given the tax money that gambling produces for the government, any UK administration is unlikely to outlaw gaming again. However, depending on who is in power, it is feasible that more robust controls on advertising and player safeguards will be introduced. These could be beneficial, as long as they don’t restrict economic progress. So what can we expect to see in the future? Nobody knows for sure, but technical advances such as the rise of virtual reality casino games, a reduction in the number of betting shops as online gambling grows, and a slow and steady increase in takeovers by online gambling corporations are all possibilities.