You are here: Home / Culture / Video: A Slice of Life Look at London’s Quirkier Side in 1966 Short Film from British Pathé – Come to London 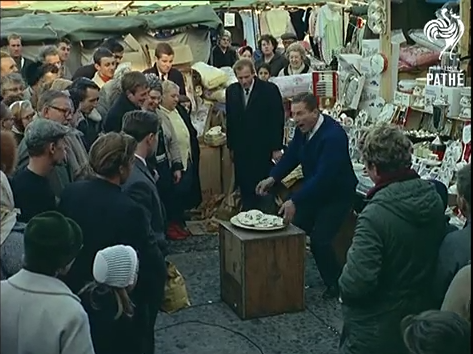 We’re in love with this slice of life short film from 1966 encouraging people to visit London. It’s an original 1966 British Pathe video about some of London’s quirks and the reason people are attracted to the city. Initially called “London” the title has been changed to differentiate it from other clips in the archive. A look at various attractions in the Capital – more historical than swinging!

Check out the whole thing below – it’s only about 8 minutes long – a nice short viewing!