You are here: Home / Culture / Buildings / Kensington Palace Re-opens To the Public after £12 Million Refurbishment 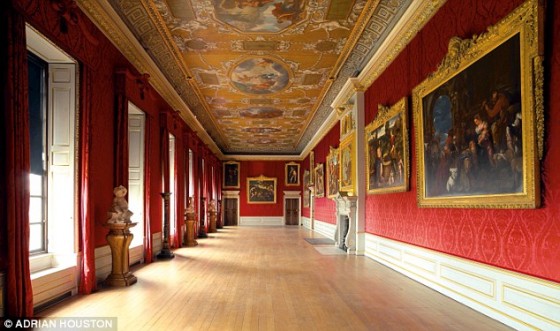 Kensington Palace, purchased in 1689 by King William III and Queen Mary II, has been refurbishment for its new residents, the Duke and Duchess of Cambridge to move in as early as next year and use it as their London base.

Check the official website for opening times and costs: http://www.hrp.org.uk/KensingtonPalace/