You are here: Home / Travel / Transport / From April 4th You’ll Be Able to Travel Direct from London to Amsterdam via Eurostar 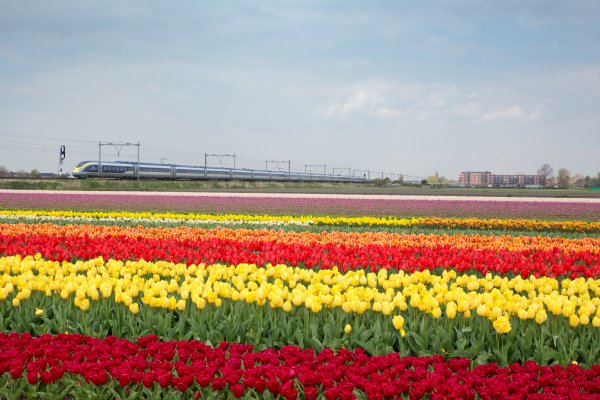 Big news in London Transport, it’s been a long time coming but from April you’ll finally be able to travel directly from London’s St Pancras right to the heart of Amsterdam. The direct journey will take just 3 hours and 41 minutes via the Channel Tunnel.

Channel Tunnel train service Eurostar is launching a new service between London and Amsterdam. Eurostar is due to launch the service on 4 April and it says the journey between London and Amsterdam will take three hours and 41 minutes. However, for an initial period, the Eurostar service will only run direct from London to Amsterdam. Passengers travelling from Amsterdam to London will have to change at Brussels to clear passport controls. Eurostar says the connection at Brussels is a temporary measure until the British and Dutch governments reach an agreement to allow passport checks to be conducted on departure in the Netherlands. It says this should be in place by the end of 2019.

Eurostar will be running two services a day, departing at 08:31 and 17:31 respectively, with one-way fares starting at £35. Eurostar also says the new service will cut the journey time between London and Brussels by 17 minutes to one hour and 48 minutes.

Three hours and 41 minutes is still a bit too long for a single day trip (I mean you could in theory but it’d be a very short trip!), but this will make traveling to Amsterdam from London much easier.

Will you take the Eurostar to Amsterdam?