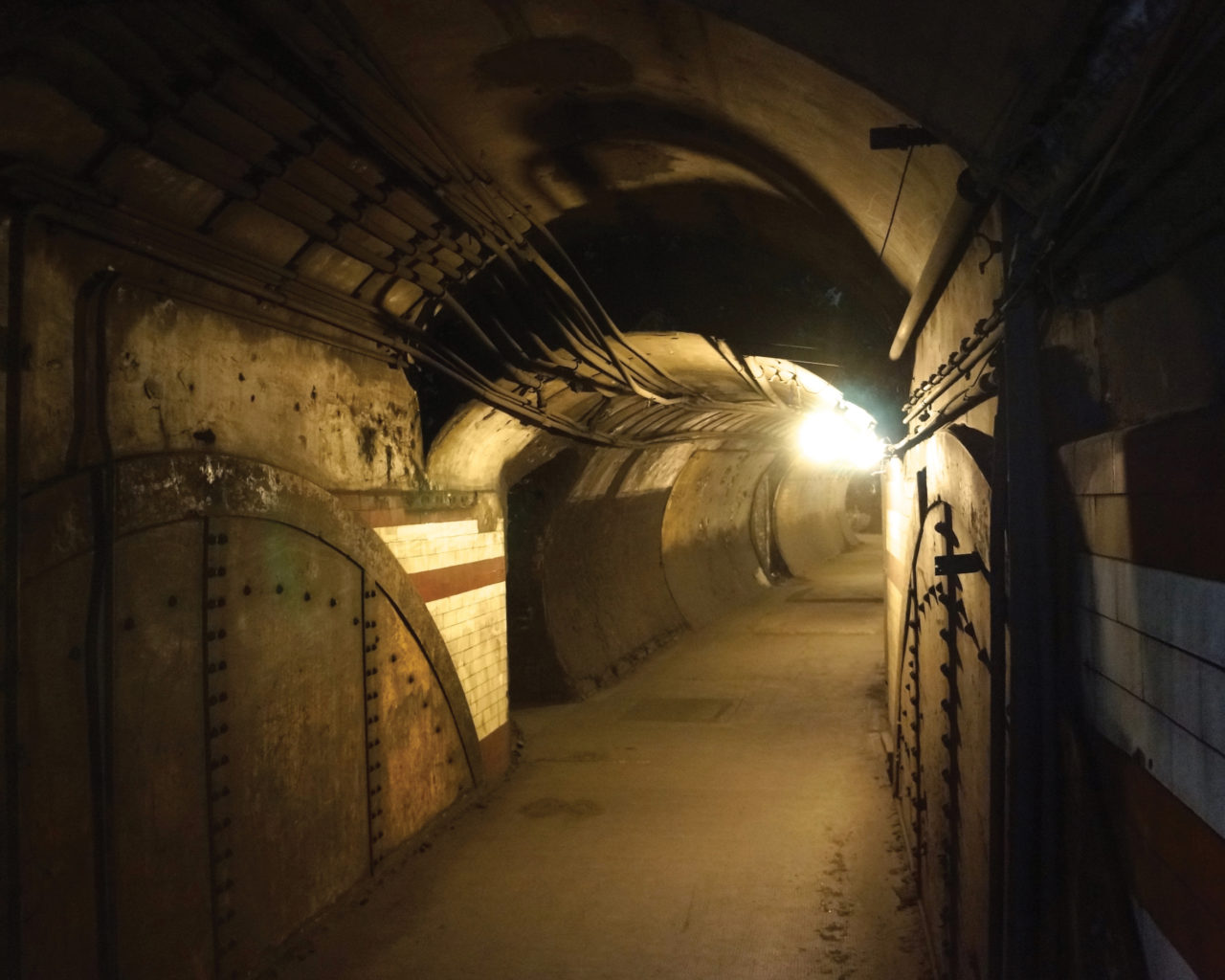 We’ve written about these tours many times previously and this is a reminder that public bookings open up for Hidden London Tours tomorrow.

Here are the tours on offer this time around:

Aldwych: The End of the Line

Be transported back to where time stands still. Aldwych station is one of London’s secret places, holding myths and memories of times gone by. Opened to the public in 1907, it was never heavily used and eventually closed in 1994 after almost 90 years. The station has had a varied history; from providing shelter to Londoners during the Blitz to being used for film and TV shoots including Darkest Hour (2017), Sherlock (2014), Mr Selfridge (2013) and Atonement (2007).

(Note, we’ve done this one and written about it – it’s great – read it here).

Get an intimate peek into one of London’s most intriguing hidden spaces. Located in Mayfair between Hyde Park Corner and Green Park stations, Down Street had a short life as a working station from 1907 to 1932 but became critical to winning the Second World War when it was covertly transformed into the Railway Executive Committee’s bomb-proof headquarters. Experience the warren of narrow tunnels where the nation’s railways were coordinated and Prime Minister Winston Churchill secretly took refuge at the height of the Blitz.

(Note, we’ve also done this one and written about it here).

Join Transport for London experts and enthusiasts for an exclusive tour inside London’s first skyscraper at 55 Broadway. A radical architectural milestone, which prompted much debate when unveiled in 1929, this Grade I listed structure is now acknowledged as a marvel of art deco London. Your tour will give you elite access to London Underground’s iconic former headquarters, and a new perspective on the capital city as you journey up 14 stories (mostly by lift) to see beautifully designed offices, grand meeting rooms, and stunning rooftop views.

Explore the disused spaces of Charing Cross Underground station, and go behind closed doors to exclusive areas not accessible to the public. Walk under Trafalgar Square and see London Underground in a different light. Closed to the public since 1999, the Jubilee line platforms at Charing Cross are now synonymous with movie and TV filming. This is a unique opportunity to view the sites where blockbuster movies such as Paddington Bear (2013), Skyfall (2011/12) and TV’s 24 (2014) were filmed.

Think you know Euston station? Think again. Discover a labyrinth of dark and dusty passageways which were once used by the traveling public. See a gallery of preserved vintage advertising poster fragments that have been concealed for over 50 years. Learn about the newest innovations to the Tube and Network Rail station that serves over 42 million passengers each year, and witness the remains of its past before the site is transformed for the arrival of HS2.

Our station architecture tours include The Stations of Leslie Green and Semi-detached Holden. Uncover the bold architectural principles behind Charles Holden’s Piccadilly line extension and find out how design can solve the tricky logistical problems posed by busy stations. You can also learn how Frank Pick, Managing Director of the Underground Group applied his ‘fitness for purpose’ concept to London Underground station design.

You can book tours here from tomorrow at the London Transport Museum website tomorrow. Based on past sales, I would urge you to book quickly as tickets almost always sell out.