Over the last few years many iconic London music venues have sadly shut their door. Notable casualties include the Hammersmith Palais and the Astoria. Despite many venues losing the war to redevelopment, England’s capital still remains one of the world’s most influential music cities where a wide variety of live music can be experienced 7 nights a week.

Whether you want to see upcoming indie bands in Camden, live jazz in Soho, or soak in the atmosphere at an arena-sized rock show; London caters for every musical inclination. Here are five of the best music venues in London: 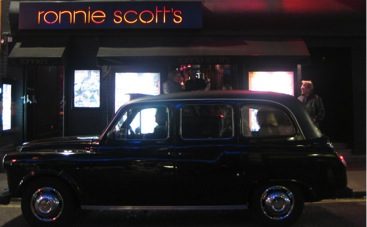 Situated in Frith Street, Soho, Ronnie Scott’s is the most famous jazz venue in London. Named after its saxophonist founder, Ronnie Scott, the club opened on October 30th, 1959, in Gerrard Street, Soho. The club’s present site dates back to 1965.
It is a venue steeped in musical history. Back in 1969 Pete Townsend chose Ronnie Scott’s a the location to debut his rock opera “Tommy”.

On 18th September 1970, Jimi Hendrix appeared on stage at the venue in what would be his last ever live performance. Hours later he died at the Samarkand Hotel in Notting Hill.

The popularity of the club endures, as does it’s ability to entice leading acts to perform there. For instance, both nights of The Average White Band sold out in July 2012. 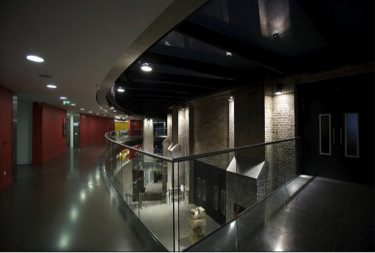 The Roundhouse, in Chalk Farm Road, north-west London, became a famous venue in the 1960s, when some of rock’s biggest names played there, including Jimi Hendrix and The Doors. Also noted for hosting theatrical performances, The Roundhouse is now a performing area, which embraces all the arts. Major modern music acts that have played at The Roundhouse include Foo Fighters, Gorillaz and The Chemical Brothers. 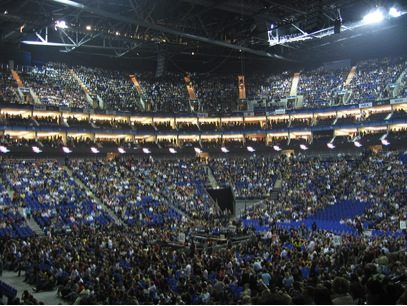 Formerly known as The Millennium Dome, The O2 has become a successful music venue in Greenwich, south-east London. It has attracted some of the biggest music stars in the world, including Beyonce, Lady Gaga and Coldplay.

Back in 2009, legendary rock band Led Zeppelin played a historic one-off reunion concert at the arena. The concert holds the world record for the “Highest Demand for Tickets for One Music Concert” with over 20 million request for tickets made online. Despite being the one of the biggest venue in the UK, the 20,000 capacity meant that fans had a 1000/1 chance of grabbing a ticket for the show. 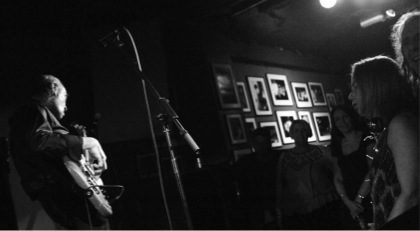 The 100 Club is truly one of London’s most iconic music venues. Situated in Oxford Street, the club has gained a reputation for being home to different music genres, ranging from traditional jazz to punk.

A music venue that dates back to the days of World War Two, The 100 Club has had some of the biggest stars in music history perform there, including Louis Armstrong, Billie Holiday and The Kinks. This 350-seater venue became particularly famous to punk rock fans, and The Sex Pistols, The Clash, The Buzzcocks, The Damned and The Stranglers appeared there in the 1970s. 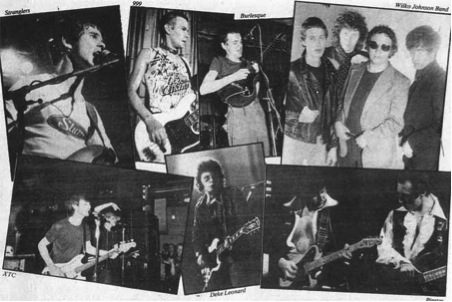 Islington’s The Hope & Anchor was another favourite for bands of the punk era, including acts on Stiff Records. The north London venue was revived in the mid-1990s and now has three different bands performing on Mondays, and from Thursday through to Saturday. This is a venue for the keen music fan, who can listen to a jukebox in the day, before seeing live music in the evening.

Susan is a contributor at airport travel company FHR.