You are here: Home / Travel / Days Out / Top 10 Unique London Attractions off the Tourist Track

London is a place of many oddities if you know where to look. If you’re after the unusual and outlandish, avoid the usual throng of camera-clickers and check out the capital’s best kept odd secrets. Here is our round-up of the 10 strange London attractions to visit instead of regular sites. 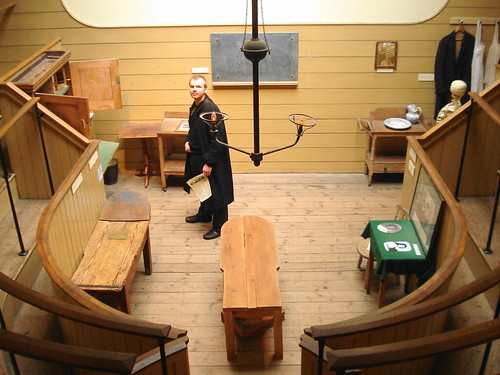 Ever wondered how doctors performed surgeries in days of yore? Check out the 18th and 19th-century collection of surgical memorabilia at the Old Operating Theatre. The theatre has an interesting collection of unusual potions, herbs, and concoctions; as well as a bizarre assortment of rusty iron instruments and equipment that look more like tools for torture than healing.

Celebrity spotting takes on a macabre twist in Highgate. You can visit the East Cemetery during regular business hours, and arrange for a guided tour of the West Cemetery after. Highgate’s list of famous residents include writers Douglas Adams and George Eliot, the scientist Michael Faraday, and the father of modern socialism and communism, Karl Marx.

Once upon a time, every young lady had to learn the proper way of handling a fan and the Fan Museum will bring you back to that era. Inside are hundreds of staggeringly expensive fans from all over the world, and some of them are made from tortoiseshells and ivory!

Do you know that polo is considered the sport of the upper class? You can check out the sport, as well as the ultimate modern example of the great class divide, at the Ham Polo Club where royalty and commoners gather for the game. The upper class stay in the members’ pavilion while everyone else sit on blankets on the other side. The only time the great unwashed and the toffs mix is during half time, when everyone can go to the pitch and trample the divots. 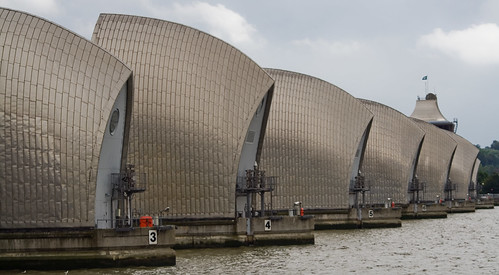 Some say the Thames Barrier should be made the 8th wonder of the world. Whether you agree or not, check it out anyway. These enormous gates which can be raised in case of exceptionally high tide to save central London from floods is a marvel of mammoth construction. For the nitty-gritty on the structure, go to the information center in Woolwich. If you only want to check out London’s most underrated landmark, however, go for a boat cruise instead. 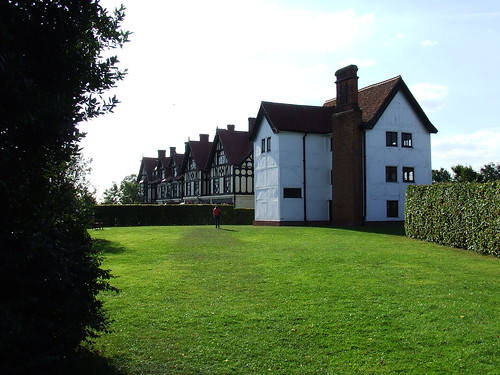 Ever wondered what it’s like to be a Tudor? The Queen Elizabeth Hunting Lodge gives you the chance to be a Tudor for a day. Learn Tudor cookery or joinery skills, dress up in doublets and ruffs, and try your hand at a replica crossbow. 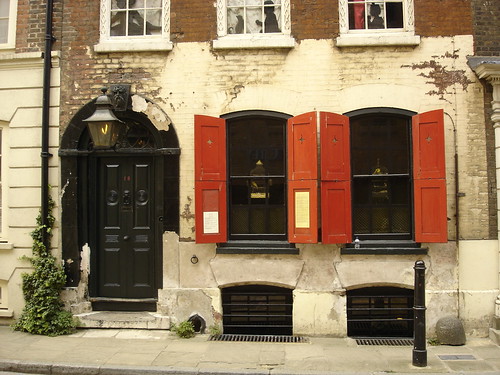 House no. 18 on Folgate Street appear to be no different from the other Georgian terraced units in Spitalfieldsâ€”until you step inside, that is. As soon as the front door closes, you will be transported into the 18th century. Each room is candlelit, and gives the impression that the occupants have only just slipped out for the day. Unmade beds, half-eaten meals, even peculiar smells wafting around the details are not only impressive, they verge on the obsessive.

If you’re not squeamish, check out the Hunterian’s collection of body parts kept in glass jars. You will find the digestive tracts of humans, horses, and lampreys as well as the genitals of different mammals and Churchill’s dentures. 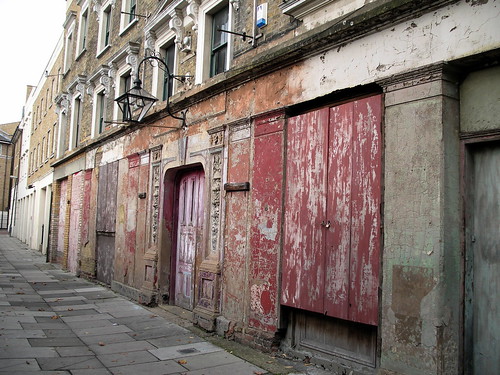 The world’s oldest and only surviving great music hall is a crumbling treasure in the most literal sense of the word. You can arrange for a tour for a fiver, as well as check out the events regularly held there, such as concerts and opera. The music hall has an amazing history. It served as a rag warehouse in the 50s and a shelter during the blitz. It is presently falling apart so visit it before it’s gone forever.

There is more to London than the changing of the guards in Buckingham, the waxworks at Madame Tussaud’s, and the London eye. Start your unusual adventure with this round-up of 10 strange London attractions to visit instead of regular sites. Good luck!