You are here: Home / The Tube / Plans to Extend Tube Hours on the Weekends! 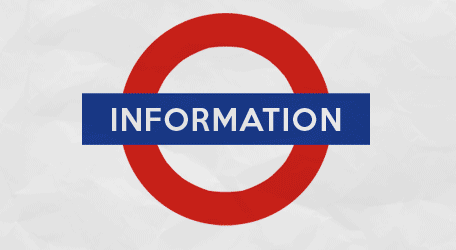 One of the most annoying things about traveling in London is how early the Tube closes every night – this can cause problems planning a late evening as you have to rely on Taxis or buses once the Tube closes for the day.

The good news is that plans are in process to extend Tube operating hours on the weekends.

According to the Evening Standard:

Londoners will be able to party for longer at weekends after the boss of the Tube today revealed plans to run extended services until 2am from 2015.

Transport for London’s Mike Brown wants to run trains routinely at least an hour later on Fridays and Saturdays to let people have more fun and to boost the night economy.

A new timetable would be introduced at the start of 2015 at the earliest on a “core network” with routes from north-to-south and east-to-west and with links to the extensive night bus network.

Why doesn’t the Tube operate for 24 hours? Simply, the 150 year old system was not designed for it. When the Tube closes, this allows essential maintenance to be done that would normally require entire lines to be closed.