You are here: Home / Travel / Airports / Future Heathrow: What Will Heathrow’s Third Runway Look Like? Like This. 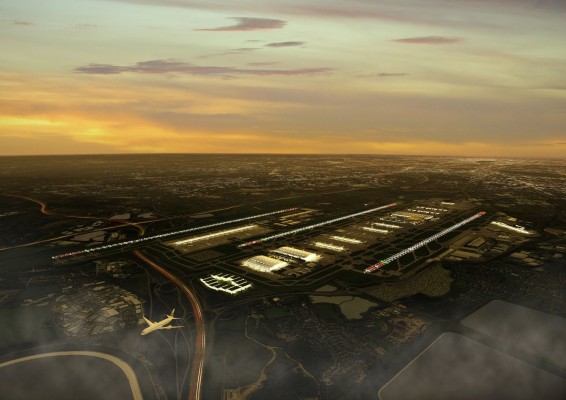 It’s still not a done deal but after an independent commission recommended building a third runway at Heathrow airport, the airport has begun preliminary work on the project. Last week they released pictures of what the airport could look like if the runway goes ahead. The pictures show significant changes to how the airport currently looks – with the new runway, new terminals and other developments around the Airport (including putting part of the M25 in a tunnel).

Very cool stuff and I hope it gets built!