You are here: Home / The Tube / The Tube: Ten Interesting Facts and Figures About the Piccadilly Line 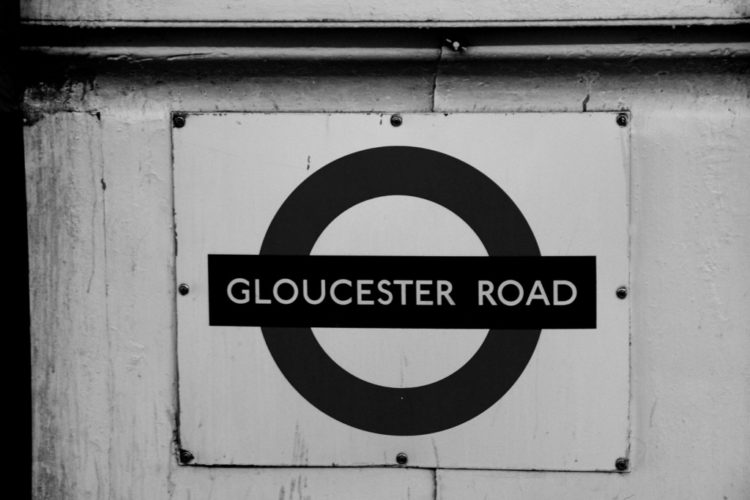 The Piccadilly Line is one of the most popular in the London, owing largely to the facts that most of the city’s greatest monuments fall along its route including the British Museum, Hyde Park, and Buckingham Palace.  Running from Cockfosters, it spits towards its western terminus with one line going to Uxbridge and the other to Heathrow Airport, which helps to make it the fourth-busiest line in the Underground.  Since its opening as the Great Northern, Piccadilly and Brompton Railway, the Piccadilly Line has racked up a number of interesting facts, and we have ten of the best for you.

Definitely Not an Express Train

If you’re looking to get somewhere fast, you might want to take the Metropolitan line that shares some of the Piccadilly’s stations.  Otherwise, you might find yourself hitting a lot of stops as the Piccadilly Line’s 53 stations are the most of any Underground route.

And speaking of Heathrow, the earliest trains out to the station leave at 4:45 AM, so you’re in luck if you have an early flight.  The final stop for the Piccadilly Line is Rayners Lane at 1:19 AM for those who stuck around until last call.

You Could Walk That

The shortest distance between two stations is the one between Covent Garden and Leicester Square, which is only a mere 300 meters (984 feet).  It takes about twenty seconds to travel between the stations and in 2017 the trip cost £4.90.

At least, they did in 1923.  Originally, the Piccadilly Line ran from Finsbury Park to Hammersmith.  That wasn’t enough for the people of London, however, and in 1923 they amassed roughly 30,000 signatures to get the line extended on a petition that was delivered to the Ministry of Transport.

Piccadilly may sound like an unusual name, but it’s one with an interesting history.  Derived from Piccadilly Circus that the line passes through, the origin of Piccadilly comes from the 17th Century frilled collars called “piccadils”.  These collars were made by a tailor named Roger Baker who became rich from making them.

During World War II, the Aldwych branch’s Eastern Line was used to house the treasures of the British Museum to keep them safe from bombing while the Western tunnel served as an air-raid shelter.  Additionally, the now-disused Brompton Road station served as a control room for anti-aircraft guns.

There are four stations on the Piccadilly Line that are Grade II listed:  Oakwood, Southgate, Arnos Grove, and Sudbury Town.  This is twice as many as any other Tube line.  All of them except for Sudbury Town are part of the Cockfosters branch.

A Bit of an Upgrade

Between 2014-2015, the Piccadilly Line was supposed to get new trains and new signaling which would increase its efficiency by twenty-four percent.  Bids were submitted in 2008, but the order was cancelled in 2010.  Currently, the Piccadilly Line runs an “obsolete” signaling system that’s been in place since the 1950s.  Instead, the line was given a temporary upgrade, and it’s finally due for the real upgrade to the trains and the signaling in 2023.