You are here: Home / The Tube / Crossrail News: The Elizabeth Line Opening Has Officially Been Delayed 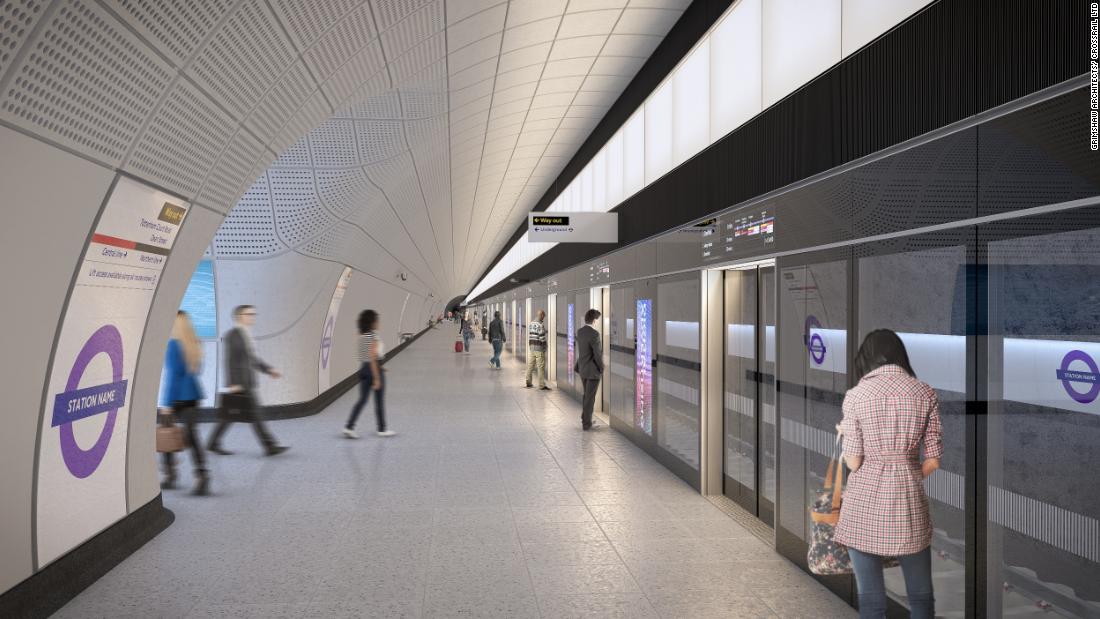 Big news in the London Transport realm. Crossrail, aka the Elizabeth Line, London’s new east-west underground railway, has had its opening delayed. It was scheduled to start opening in stages in December 2018, but Crossrail (the company building the railway) has confirmed today that they will not meet that target. They have set Autumn 2019 as the tentative open date.

We are writing to update you on the Crossrail project and the timetable for the opening of the Elizabeth line through central London. As you may have heard in the news, the railway is now expected to open in autumn 2019.

The Elizabeth line is one of the most complex and challenging infrastructure projects which brings together multiple contracts, new rolling stock and three different signalling systems. The original programme has been compressed by more time being needed by contractors to complete fit-out activity in the central section tunnels and in the development of railway systems software.

Testing has started, but further time is required to complete the full range of integrated tests to ensure the Elizabeth line opens as a safe and reliable railway.

While is it hugely disappointing that the central section of the new railway will not open to passengers in December, Crossrail is committed to maintaining the momentum of work in the local area and construction activity at Liverpool Street station is drawing to a close. This will be followed by planned site demobilisation and reinstatement activity which will continue into 2019.

The focus remains on opening the full Elizabeth line, from Reading and Heathrow to Shenfield and Abbey Wood as soon after the central tunnels open as possible.

The Elizabeth line will transform the way that millions of people travel around London and the South East. This delay to the programme is frustrating but we have made huge progress with the delivery of this incredible project. We are working around the clock with our supply chain to complete and commission the Elizabeth line.

A real shame. I’m both annoyed and excited by this. I’m excited because there was no way I could be there in December for the opening, Autumn 2019 is more likely. So, Tube Geek Jon is happy. I’m annoyed because it’s going to bring people out of the woodwork who claim Britain can never finish a major infrastructure project on time or on budget (a budget overrun announcement was also quietly slipped out). I’m also particularly angry because we commissioned a long article for the next issue of the Londontopia magazine about Crossrail and it’s opening, it now has to be rewritten and moved to a future issue. So, I have to find something else to fill the space.

Oh well. Delays with massive projects like this are really to be expected. I’m amazed it hasn’t already been massively delayed. I mean, they’ve literally been digging all-new tunnels underneath London and building tons of new stations, plus retrofitting old stations to take the new trains. Crossrail has been in the works for 30 years. We’re at the last stage of the marathon here, it’s going to open. Just a little later than everyone hoped.