You are here: Home / Archives for Royal Academy 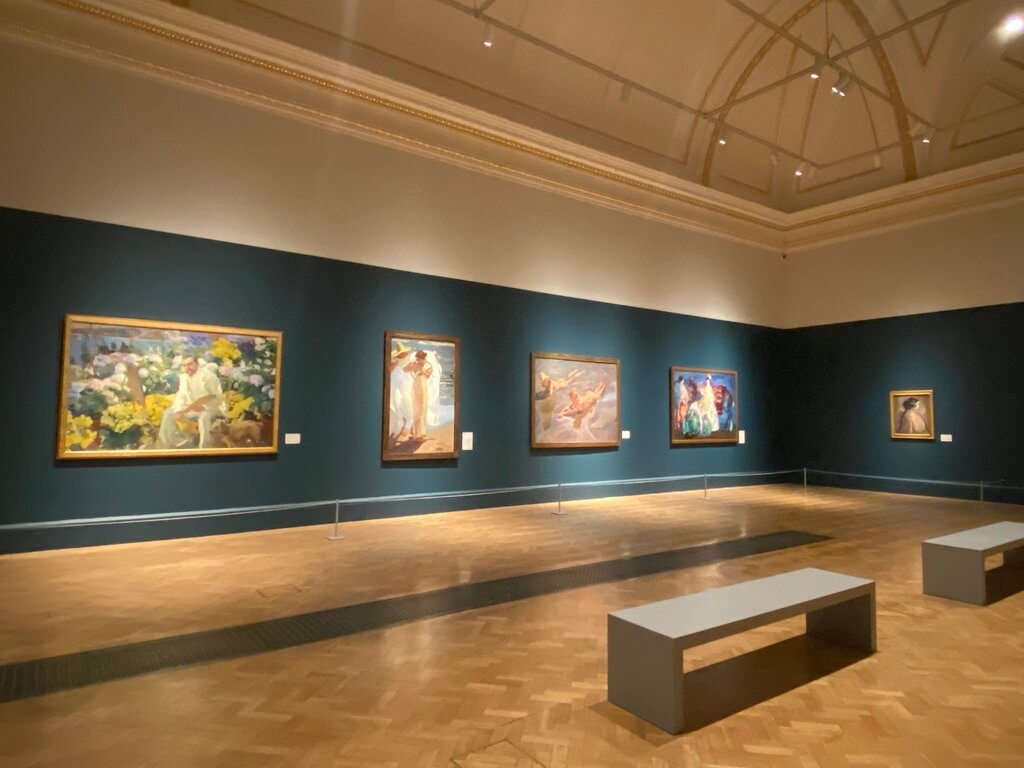 Presented in the Main Galleries at the Royal Academy in London from 21 January 2023, Spain and the Hispanic World celebrates the unrivaled collection of the Hispanic Society Museum & Library in New York. This landmark exhibition presents a visual narrative of the history of Spanish culture. It brings together outstanding works from Spain and colonial Latin America, from … END_OF_DOCUMENT_TOKEN_TO_BE_REPLACED 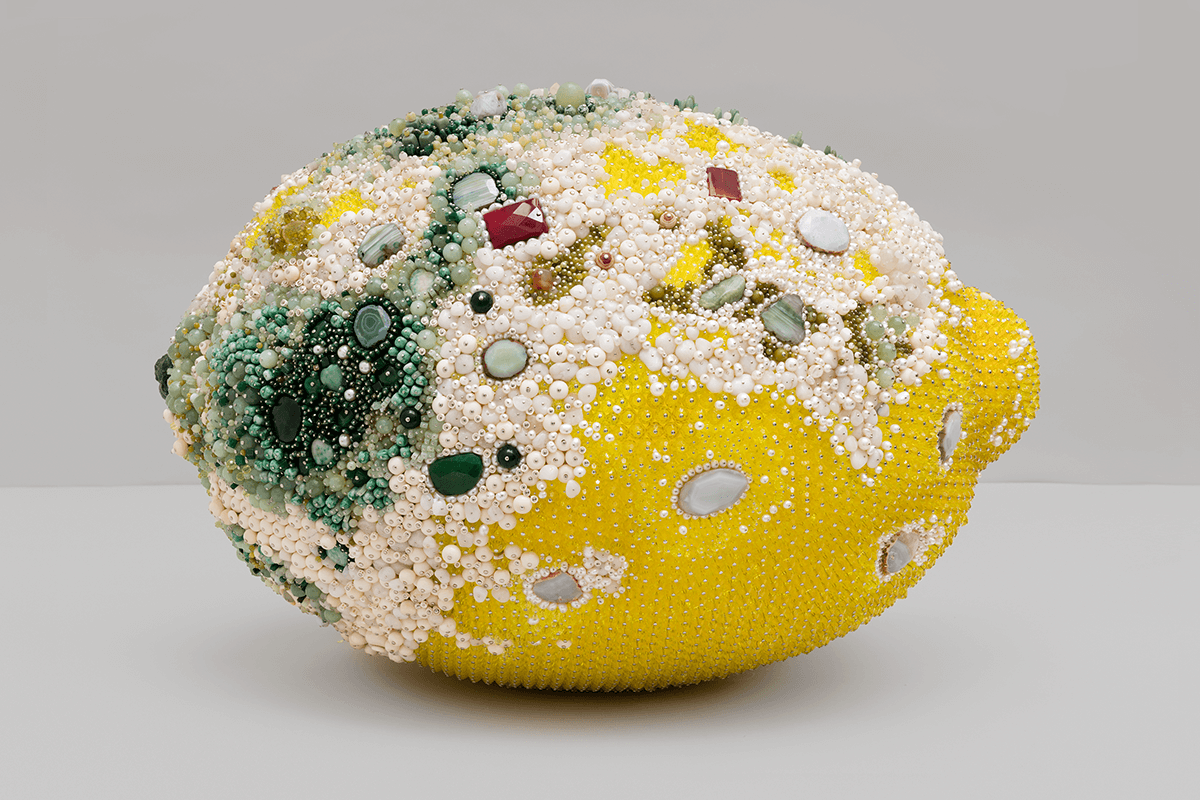 The Royal Academy Summer Exhibition is an annual highlight for London culture. It is the world's oldest open submission exhibition. What does that mean? It means that anyone can enter their work to be considered for inclusion. Yes, anyone. So, we get to see artworks from incredible Royal Academicians and artists most will never have heard of before. What Is The Summer … END_OF_DOCUMENT_TOKEN_TO_BE_REPLACED 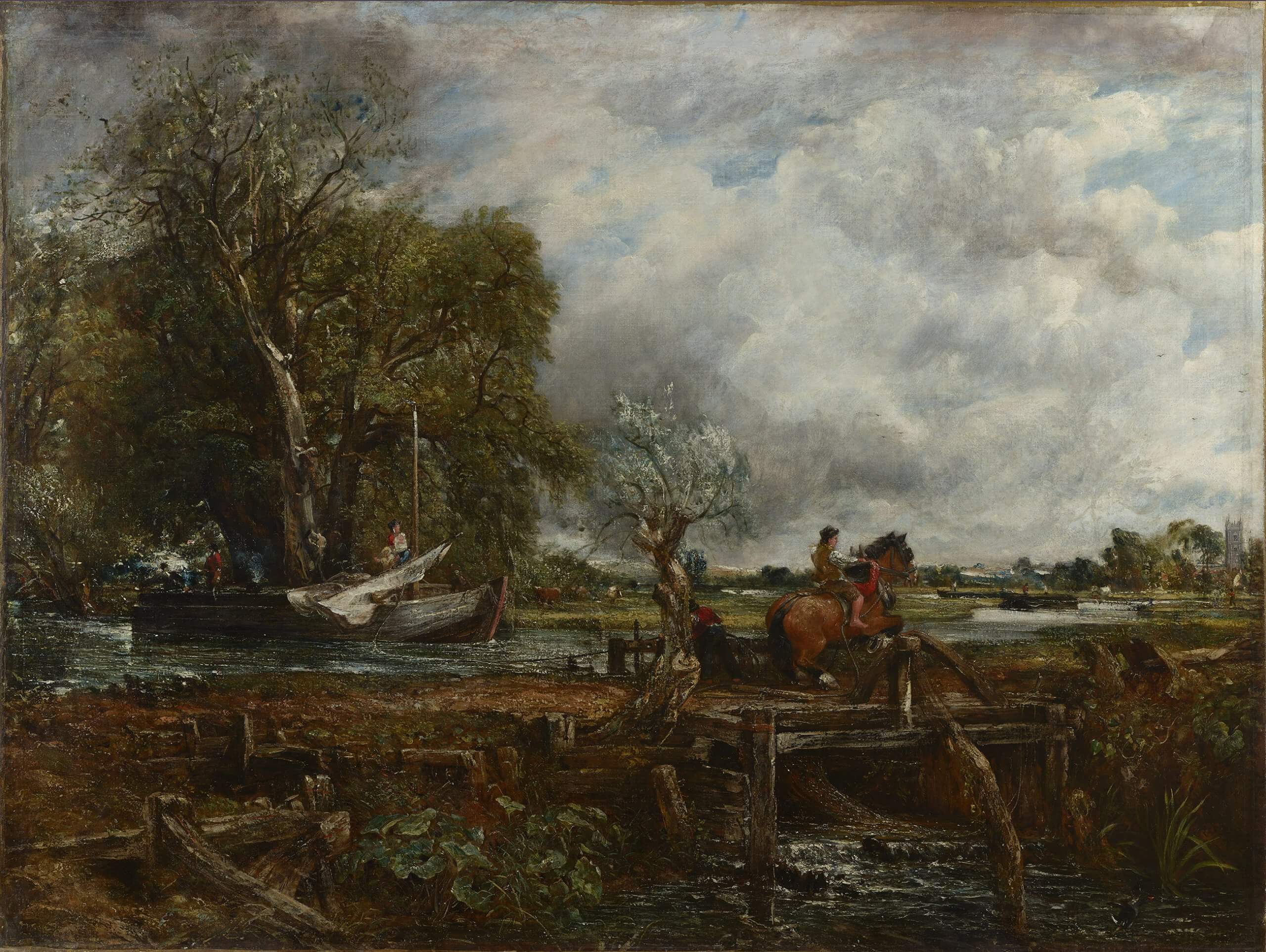 The Royal Academy of Arts's latest exhibition presents the first survey of the late work of John Constable (1776–1837). Late Constable opens on 30 October 2021, exploring the last twelve years of the artist's career, from 1825 until his unexpected death in 1837. The exhibition brings together over 50 works, including paintings and oil sketches as well as watercolors, … END_OF_DOCUMENT_TOKEN_TO_BE_REPLACED 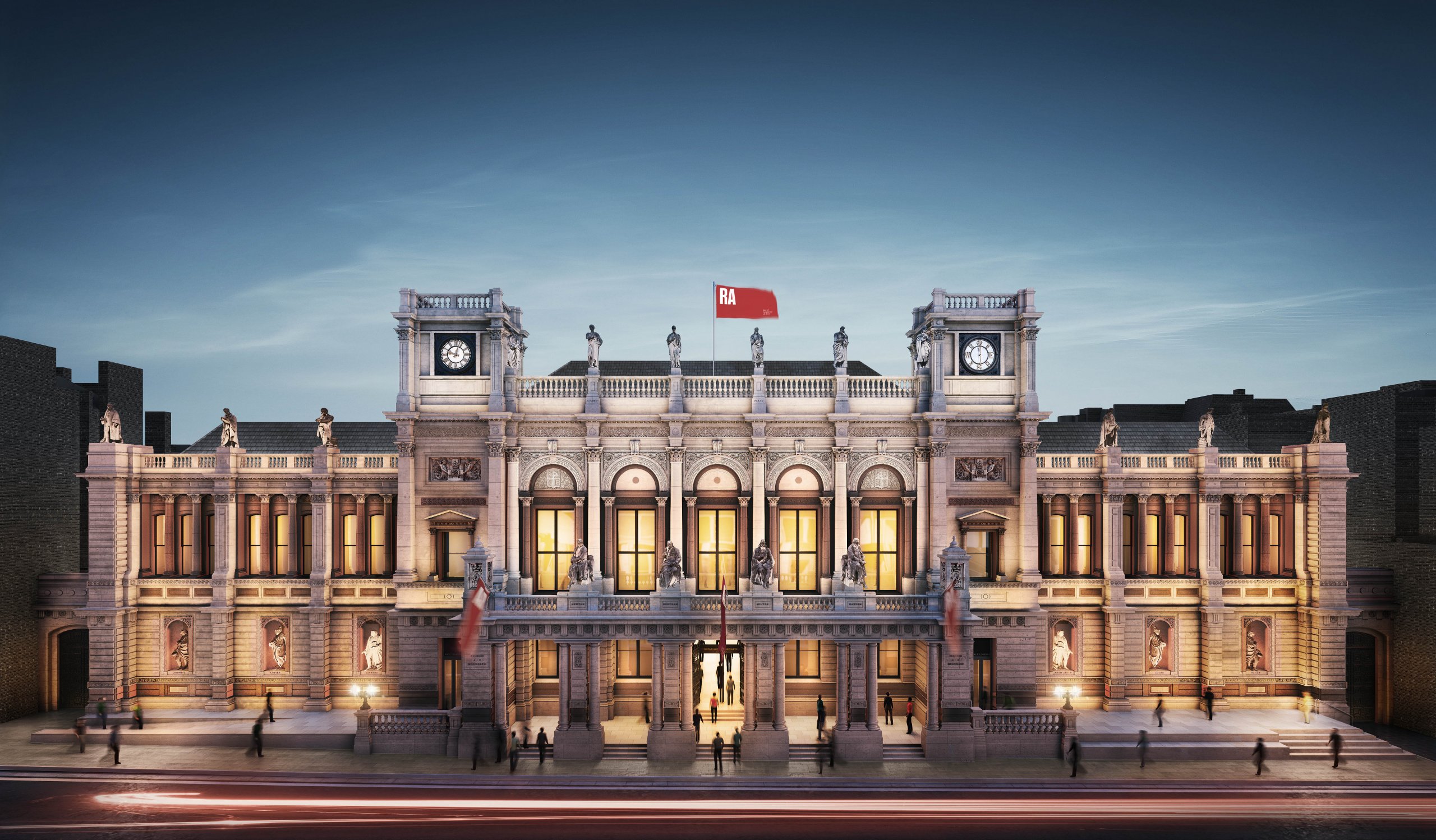 The Royal Academy of Arts is hardly new. In fact, it's celebrating it's 250th anniversary this year. But to mark the occasion the RA has undergone an enormous transformation and expansion. And the new Royal Academy is opening on Saturday 19 May 2018. About The Royal Academy The RA was founded in 1768 by a group of 40 artists and architects who became the first Royal … END_OF_DOCUMENT_TOKEN_TO_BE_REPLACED 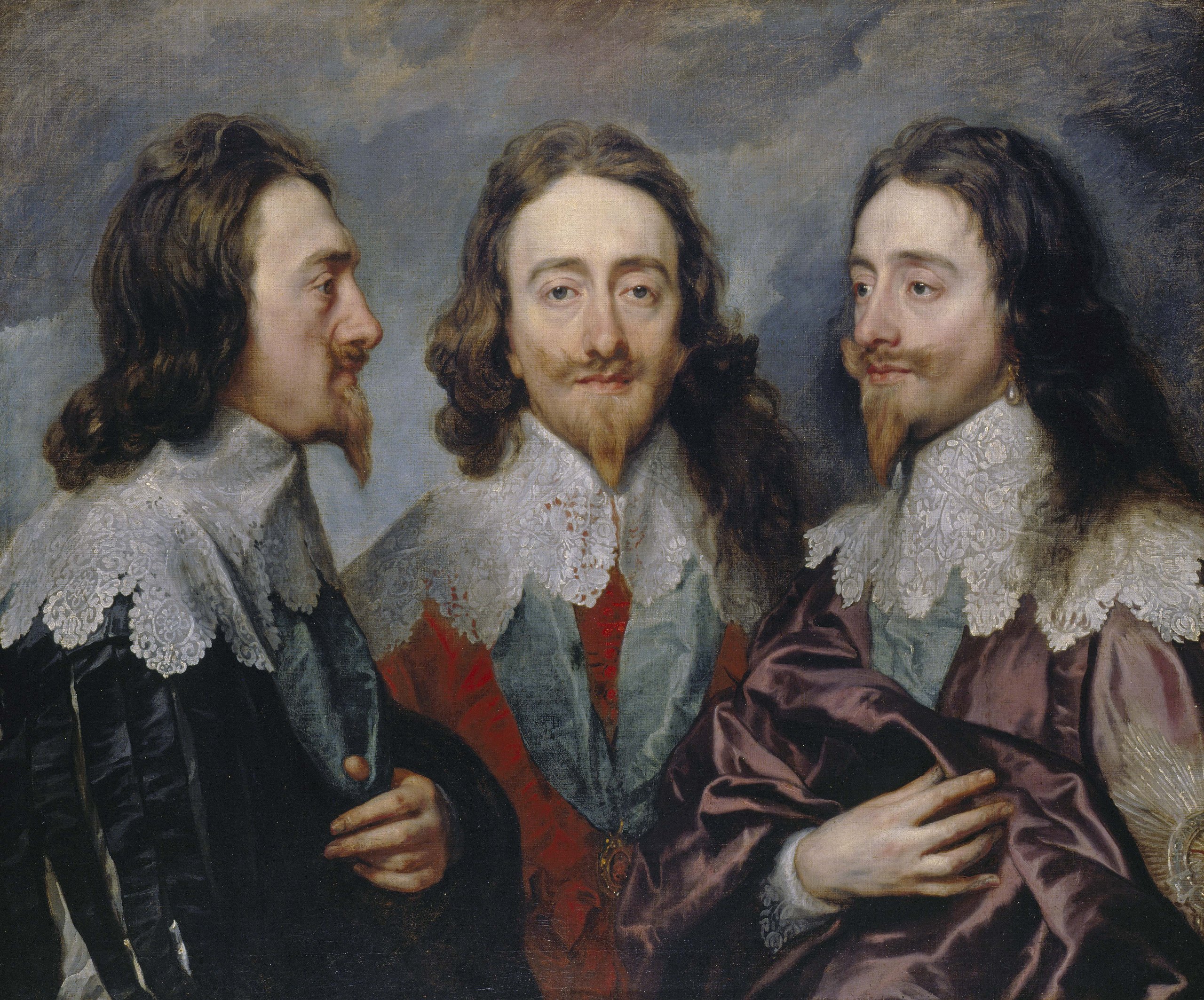 Charles I had one of the most extraordinary and influential art collections. For the first time since the 17th century, this landmark exhibition at the Royal Academy has brought together the astounding treasures that changed the taste of the nation. Charles I: King and Collector reunites 140 of the most important works of art, ranging from classical sculptures to Baroque … END_OF_DOCUMENT_TOKEN_TO_BE_REPLACED