You are here: Home / Archives for National Maritime Museum 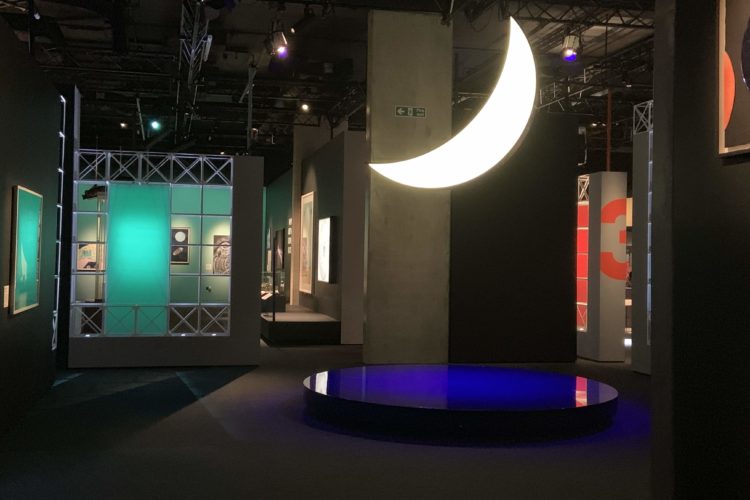 To celebrate 50 years since NASA's Apollo 11 mission landed the first humans on the Moon, the National Maritime Museum in Greenwich is staging the UK's biggest exhibition dedicated to Earth's nearest celestial neighbour. The Moon is open from 19 July 2019 and charts the cultural and scientific story of our relationship with the moon through over 180 objects, including artefacts … END_OF_DOCUMENT_TOKEN_TO_BE_REPLACED 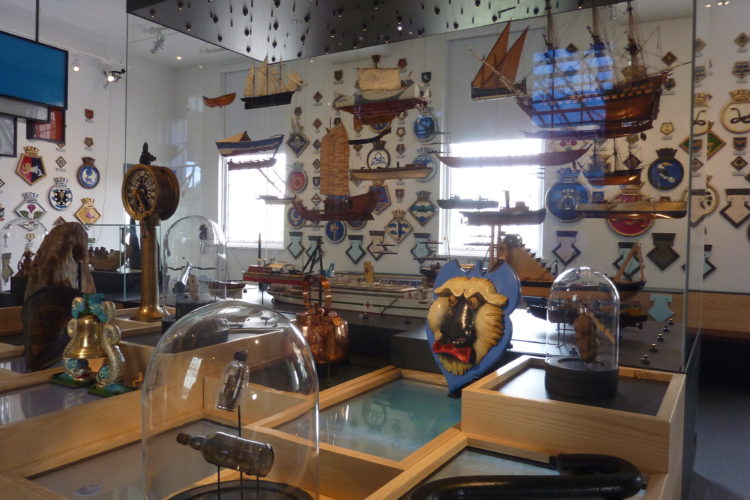 Following a major £12.6M redevelopment project, The National Maritime Museum in Greenwich has new permanent galleries open from 20 September 2018. 1,000m2 of space in the Museum's East Wing, previously closed to visitors, has been converted to public use adding an additional 40% of gallery space. And just like the rest of the Museum, these galleries are free to visit. The … END_OF_DOCUMENT_TOKEN_TO_BE_REPLACED