You are here: Home / Site News / Featured / Exploring The Tube: 10 Interesting Facts and Figures about the Piccadilly Line You Might Not Know 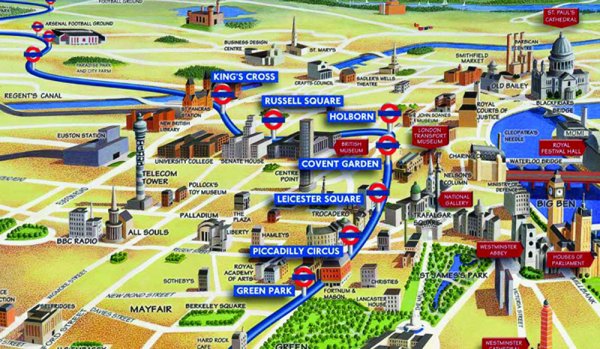 Opening as the Great Northern, Piccadilly, and Brompton Railway in 1906, it is one of the oldest and busiest lines of the London Underground today. Noted by a dark blue line on the Underground map, it runs from Cockfosters in North London then curving like a backwards-L to Heathrow Airport as well as splitting off and heading north to Uxbridge. Its most recent station is Heathrow Terminal 5, opened in 2008. So what interesting facts can we finding running along the Piccadilly Line from its first stop to its last?

Piccadilly shares its tracks with two other lines. The Piccadilly and Metropolitan Lines share the a line from the Uxbridge Station to Rayners Lane during peak hours. Piccadilly also shares tracks with the District Line from Acton Town to Hanger Lane Junction.

There are 53 stations along the Piccadilly Line and runs for 44 miles. It is the fourth busiest Underground line based on passengers at approximately 210,000,000 travelers per year. The line also has the shortest stop between two stations at 0.16 miles (0.25 km) from Leicester Square to Covent Garden and takes about 20 seconds. 21 kilometres are underground while 50 kilometres are open.

A Bit of Footy

Arsenal is the only station on the Underground named after a football club. The club moved from Woolwich to Gillespie Road in 1913 and as it grew in popularity, the station was renamed from Gillespie Road to Arsenal (Highbury Hill) in 1932. The suffix was dropped in 1960 and it’s been simply “Arsenal” ever since.

The Early Bird Gets the Worm

Plenty of stations still use the recording of “Mind the Gap” done by Peter Lodge, but a few use different voices to issue this important warning to passengers, including Manchester voice artist Emma Clarke. The Piccadilly Line, however, uses neither of these, favoring the voice of Tim Bentinck, who played David Archer on the BBC4 radio programme The Archers. He also possesses several titles, including Earl of Portland and Count Bentinck, as well as others that he does not use, including Viscount Woodstock, Baron Cirencester, and Count of the Holy Roman Empire. 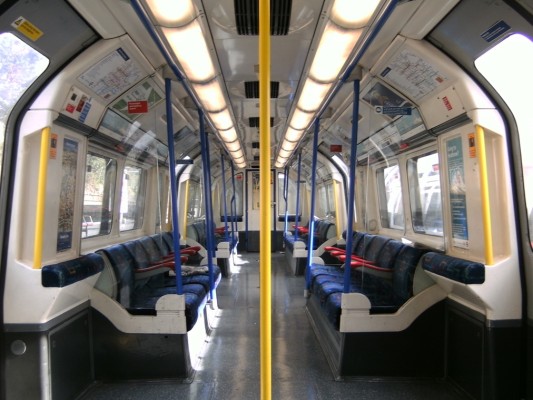 During the London Blitz and for most of World War II, famous works of art and other treasures were stored in closed sections of the Piccadilly Line, specifically on the Holborn – Aldwych Branch. The Brompton Road station was used as the command centre of the 26th (London) Anti-Aircraft brigade.

Disused, but Not Forgotten

There are seven disused stations along Piccadilly Line, including Brompton Road. The others are York Road, Aldwych, Down Street, Park Royal & Twyford Abbey, Osterly & Spring Grove, and Hunslow Town. The abandoned tube stations have become popular destinations for urban explorers, but many are now being sold off to private developers to become housing and commercial properties. Aldwych is also used fairly often for filming. 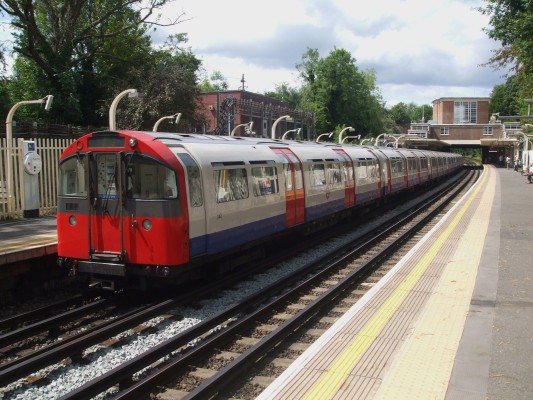 Ghosts of the Line

Covent Garden station is said to be haunted by a man in formal evening wear. He’ll appear to staff and passengers and then suddenly disappear. Some staff members have refused to work in the station because of his ghost.

The Underground attempted to introduce a fragrance called Madeleine in 2001 at the Piccadilly Circus station as well as St. James Park and Euston to help the stations smell better. They stopped using it a few days later after people claimed it made them feel ill.