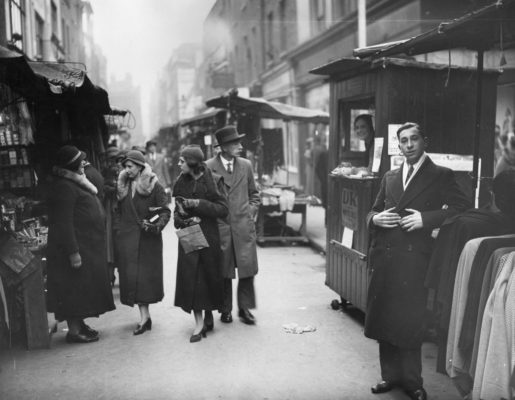 “The War to End All Wars” or so everyone thought in 1918 when the Armistice was signed.  Unfortunately, the Second World War would come less than thirty years later born of economic depression, simmering resentment from the losers, and a wave of fascist nationalism.  However, at the time WWI ended, the future was a bright one.  The next thirty years would see a time of great excess followed by one of hardship.  As the centre of the country, London experienced both the highs and the lows amidst the political turbulence that came with them. 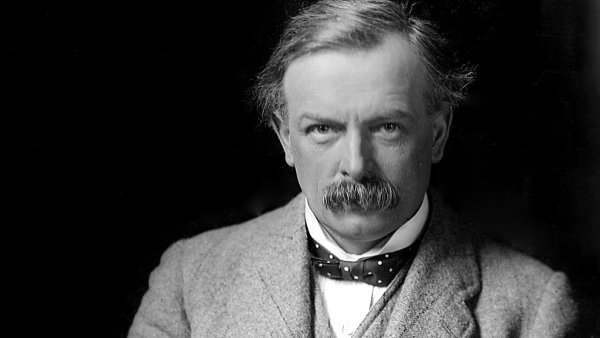 What happened immediately after was a series of interesting things.  First, victorious from the war, David Lloyd George remained Prime Minister even though the Conservatives held the majority of seats in Parliament, thanks to the coalition formed between them and George’s own Liberal Party.  However, that changed as George continued to hold meetings and make major decisions behind closed doors.  Eventually, he would resign in 1922 and the Conservatives would control the government more often than not.  At the same time, soldiers were beginning to return to London.  Initially, those who returned home were some of the last to have gone in the first place, but the anger this instilled in longer-serving officers led to a “first in, first out” policy.

The return of soldiers coupled with the decreasing agricultural nature of Britain’s economy led to London’s borders expanding even greater than they had in the previous century.  The city actually expanded outside the boundaries of London County and into surrounding Middlesex, Surrey, Kent, Essex, and Hertfordshire, eventually becoming Greater London in 1965.  This area grew at an incredible pace as people moved from central London to the outer boroughs.  While central London and the inner ring’s population dropped by nearly 350,000 people between 1901 and 1921, the outer ring’s population increased by 300,000 during this time.  This necessitated the expansion and modernisation of the city’s roads as the population drifted further from the city centre. 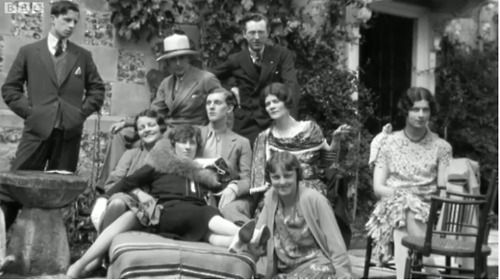 The 1920s proved to be the era of the “Bright Young Things”, which over the States was better known as the “Roaring Twenties”.  A generation that had seen the horrors of war was ready to hit the dance floor at the jazz club or sample the latest bespoke drinks at the cocktail bar.  While America was experiencing Jay Gatsby, Londoners had Bertie Wooster, both examples of leisurely wealth and irresponsibility that dominated the era.   Meanwhile, the women’s suffrage movement gained much momentum during the period, first with a pair of acts that permitted women to serve in Parliament and expanded the number of women who could vote by 8.4 million (provided they were a member or married to a member of the Local Government Register).  Ultimately, the right to vote would be extended to all women over the age of 21 in 1928.

London’s economy never really experienced the boons that society did.  An economic slump resulted postwar that could have been worse had women not entered the workforce in WWI and fought to stay there, resulting in better unemployment numbers than if they’d gone home after the men returned.  This may have helped London during the Depression, which managed to have an unemployment rate of 5.6% even as the rest of the country suffered.  While the nation’s economy worked to recover, on the continent, a new threat was beginning to surface.  As Hitler rose to power and Jewish families began to feel the oncoming threat of his Aryan ideal, many fled persecution in Germany to resettle in the West End.  This spurred a new wave of anti-Semitism personified in the British Union of Fascists under Oswald Mosley, and this organisation clashed violently with British Communists and Jewish residents in the Battle of Cable Street in 1936.

As the 1930s carried forward, Stanley Baldwin gave way to Neville Chamberlain and a policy of appeasement to Hitler’s Germany.  Ultimately, this would prove to be a failed policy and Chamberlain hung on for a while after Hitler invaded Poland, ultimately giving way to Winston Churchill.  As tensions continued to rise, London prepared itself to see war yet again.  A city that had gone from a happy and prosperous period relatively untouched by economic depression, would soon find itself yet again in the grips of fear and another threat of violence that it had known not even thirty years beforehand.