The history of London dates back centuries, from a simple Roman settlement to the sprawling metropolis that we know today. Simple huts gave way buildings of wood, then stone, then steel, until glass towers climbed into the sky. But who built London? Who were the people who had the most influence on the buildings we see and how the city came to be? The following people created the London we know now, from its very beginnings to the present day. 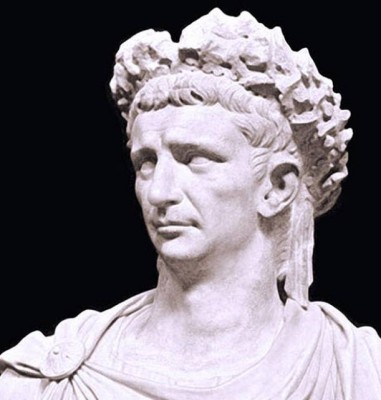 More specifically, Emperor Tiberius Claudius Caesar Augustus Germanicus. It was under Claudius that the Roman Empire experienced its first major expansion since Emperor Augustus. Claudius led the campaign into Britain himself. The Romans wanted Britain for its material resources and set up a civilian settlement along the Thames River, taking over a previously existing settlement. The name the Romans gave it was “Londonium” and kept expanding it, building the London Wall around the 3rd Century and at one point 60,000 people lived within the walls. Though the City suffered decline as the Romans withdrew, it was eventually resettled by the Anglo-Saxons, who kept the city alive. 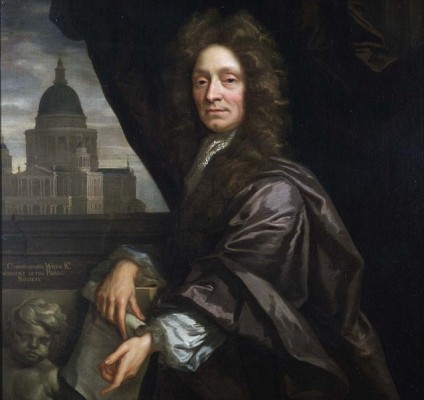 Arguably, this man had the most influence on London buildings, and all thanks to a fire that started on Pudding Lane. The Great Fire of London destroyed 373 acres of the city, including 13,200 houses, 84 church, and 44 company halls. Old St. Paul’s Cathedral was one of the churches lost, as was Christ Church Greyfriars, and more. In 1661, he had already been advising on repairs to Old St. Paul’s. After the fire, he submitted plans for rebuilding the city to King Charles II, and when the king accepted his plans above all others, Wren began to put his stamp on London. In addition to rebuilding St. Paul’s and Christ Church, Wren went on to design and build Kensington Palace, Old Royal Navy College, the Royal Observatory, and at least 42 churches in the city. 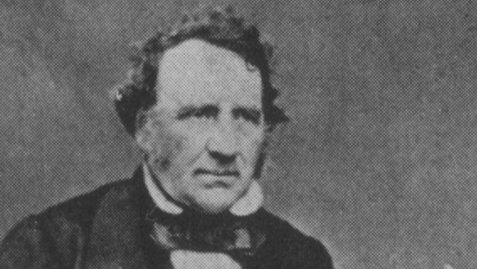 Millions of commuters and visitors to the City of London would have a much more difficult time moving about without the efforts of Charles Pearson. While other names on this list went above ground, Pearson went below it. An attorney who gave up private practice when he was appointed the City Solicitor for the City of London, Pearson opted to use his influence in the position to push for increased transportation. As the city expanded and suburbs became more prominent in the mid-19th Century, Pearson argued for the building of an underground railroad that would connect the city with its outer boroughs. It wasn’t until 1854 that a Royal Commission was established to pursue the idea, and Pearson became its champion, using his influence to help raise £1 million for the railroad’s construction. While he didn’t live to see it completed, the Metropolitan Railway became the basis for the London Underground and was a model for other cities’ subway systems. 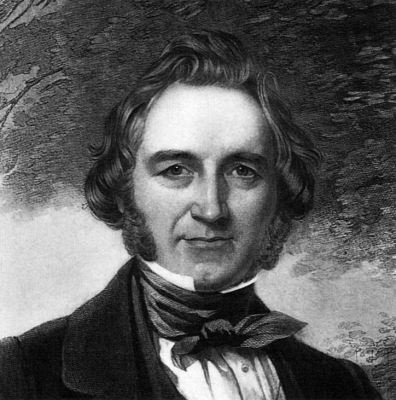 As much as Christopher Wren influenced London in the 17th Century, Joseph Paxton did in the 19th. He was one of the foremost propagators of what is now known as Victorian architecture, a revivalist style that used new technology to heavily incorporate steel into structures. Paxton was largely a man who designed and built greenhouses, and in 1837, he combined iron and prefabricated glass to build the Great Conservatory. In 1850, he presented his plans to the Royal Commission in charge of the Great Exhibition. Their approval led him to become the chief architect of what became known as the Crystal Palace. Additionally, outside London, he crafted Mentmore Towers, more recognizable now as Wayne Manor of Christopher Nolan’s Dark Knight trilogy. While Paxton didn’t build most of Victorian London, his work with the Crystal Palace and other buildings helped influence other Victorian architects. 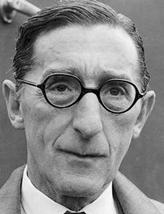 Much as with the Great London Fire, the Blitz of World War II leveled great portions of the city. London, like much of Britain, took time to recover, but as it did so, office towers began to dominate the city’s skyline. In 1960, Seifert designed and built the 22-story Tolworth Tower, combining office buildings and retail establishments. He went on to build Centrepoint Tower, Euston Station, Draper’s Gardens, and Tower 42, once the tallest buildings in London. The construction of these buildings led to newer and more innovative skyscrapers that punched the London sky, including the Gherkin, One Canada Square, the Leadenhall Building (also known as the Cheesegrater), and the Shard.