You are here: Home / News Features / The Top Four Music Events in London This July 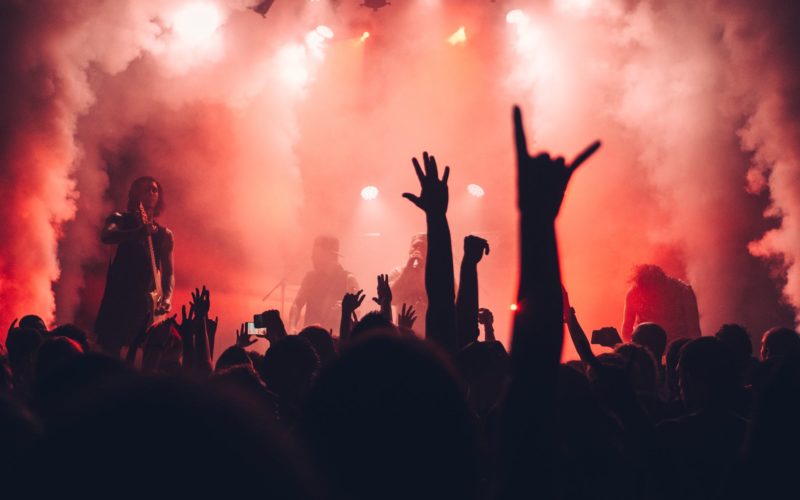 Long days. Warm nights. Sunshine. Ah, summer – there’s a reason why we call it festival season: it’s often the best time of year for hosting large events. And London boasts one of the most varied music scenes on the planet. Luckily, with perks like advance tickets, it can be easy to experience it.

So, it’s no surprise at all that it’s set to host an array of acts and gigs next month. But what are the biggest events that will take place in the capital over July?

To many, she’s the queen of disco – a key founder of that famous blend of beats and synths. And next month, she’ll be presenting her funky repertoire to a lucky London audience at Camden Town’s Jazz Café, a site that’s previously hosted legends like Amy Winehouse and Lee Scratch Perry. To hear classics like “I’m in Love” and “Shame” live, head to this intimate venue on either the 22nd or 23rd of July.

Fancy something rockier in your gigs this summer? If so, look no further than ZZ Top. With fifty years of industry experience underneath their belts, these guys are specialists in the genre. Hailing all the way from Texas, their style incorporates almost all elements of rock – from blues to punk to new wave. For a live retelling of their story, head to Wembley Arena on the second Friday of next month.

Want to make the most of the summer weather? Then why not venture to the palatial gardens of Somerset House this July? As you may already know, this is the setting for the summer series, a run of live gigs featuring some very exclusive acts. This year, the likes of The Good, The Bad & The Queen and neo-soul stars The Internet will be gracing the stage.

Do you want to really party? Like, really party? Then how about a trip to Lovebox festival this July? In its second year, the two-day event has already received huge critical acclaim, having been cited as a leading UK hip hop and rap festival.

2018 saw acts as influential as Childish Gambino and Kali Uchis impress crowds of avid fans; and this year looks set to be even bigger. Brockhampton, Action Bronson and Chance the Rapper have all been scheduled to perform.

London is a hub of musical culture – its venues cater to a range of tastes. So, why don’t you sample its various sounds this July?