You are here: Home / News Features / The most popular casino games in London 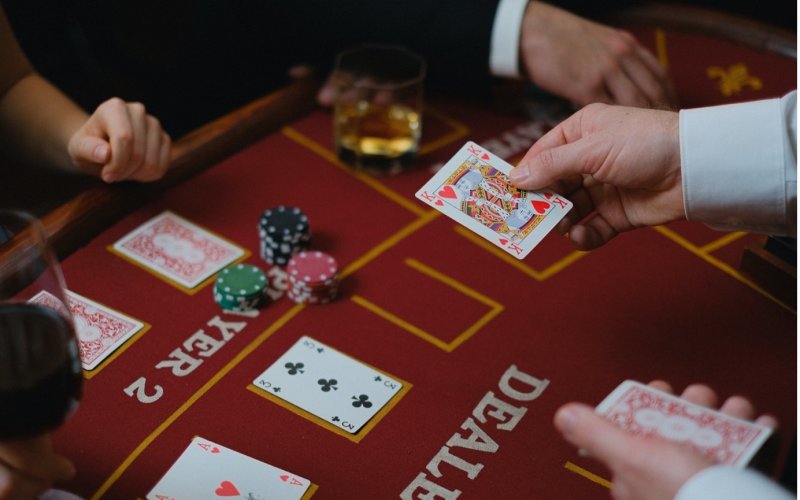 The United Kingdom is widely viewed as a global leader in the gambling industry, with its advanced regulatory practices the envy of many other countries.

Many of the top gambling brands are UK-based, but have expanded their operations to gain a foothold in other jurisdictions around the world.

The strength of the industry is perfectly highlighted by the latest gross gambling yield (GGY) figures published by the UK Gambling Commission.

The total GGY for the sector was £5.9bn in the half year reporting period April – September 2020, with more than half of that figure coming from remote gambling.

As the nation’s capital, London is a hub for dozens of gambling businesses, with many of the leading operators having offices in the city.

There are also a plethora of land-based establishments including a vast array of casinos, which offer some of the best UK slots games in the business.

We take a closer look at some of the exciting casino games played by Londoners and assess why they are so popular.

Slot machines have come a long way since Charles August Frey invented the Liberty Bell towards the end of the 19th century.

The game became the template on which subsequent machines were based, and the format remained largely unchanged for the following few decades.

The electronic revolution transformed the landscape, allowing software developers to create a new wave of exciting slots with additional features.

The launch of the internet saw things take another leap forward, providing casino operators with the opportunity to significantly broaden their horizons.

Fast forward to today and most modern slots could be argued to cross the boundaries between gambling and gaming in terms of the gameplay experience.

Extra reels, paylines and bonus features are now the norm, while most slots have additional mini-games that lead to the top jackpot.

The boom in online casinos has had a knock-on effect to brick-and-mortar venues, with many operators reporting an upturn in revenues over the past few years.

Visit any land-based casino in London and you will be greeted by row after row of the latest slots, many of which have been popularised by online sites. 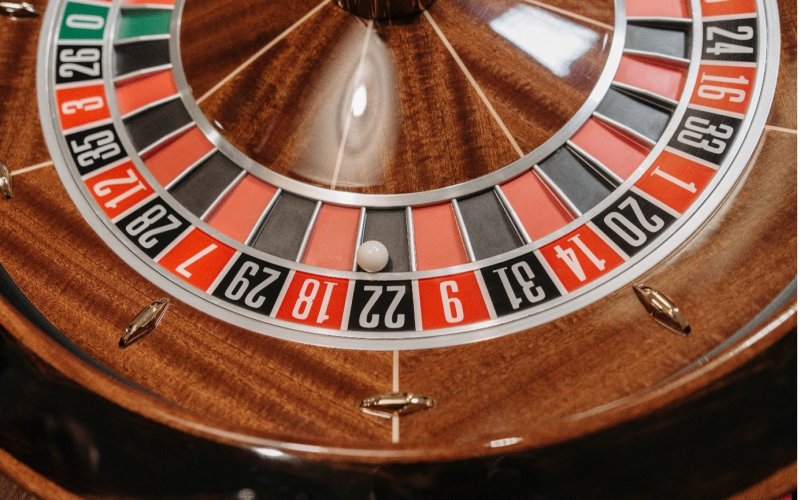 Roulette is often seen as the most glamourous casino game – a point demonstrated by the number of times it has appeared in Hollywood movies.

Casablanca, Diamonds Are Forever and Indecent Proposal are amongst the popular films where roulette has been central to the storyline.

Given roulette’s lofty status with the entertainment industry, it is no surprise to find that it features heavily in land-based casinos around London.

There are currently around 30 land-based casinos in the city, each of which offers players the opportunity to play different variants of the game.

The two most commonly-played versions are European and American, with the former generally finding favour with UK players.

Can you overcome the house’s edge at roulette? – Image via Pexels

In addition to the 36 red and black numbered slots, the European wheel has a single green zero slot which serves to give the house an edge over the player.

The American wheel has two green slots – 0 and 00 – which effectively tips the odds towards the casinos even more.

The European variant is also generally more popular with online players, regardless of whether they play the digital version or at a ‘live’ casino.

The latter innovation has been a big hit with UK players, with many operators reporting that live online games now account for more than half of their revenues.

In terms of sheer longevity, the game of blackjack wins the award for the casino game that has truly stood the test of time.

Official records of blackjack can be traced back to France in the 1760s, and it was played in the United Kingdom during the following decade.

Blackjack has remained a staple part of the casino scene since then, with the simplicity of the game making it appealing to casual players and high-rollers alike.

American blackjack is the most popular variant of the game and is the one which most players in the UK are familiar with.

If you visit a land-based venue to play American blackjack the game will generally be played with between two to eight decks of cards.

It has been known for players to use card counting techniques to beat the house, although casinos often frown on this type of practice.

Blackjack is also one of the most popular casino games online, although there are some subtle differences between this and land-based versions.

Online blackjack is powered by random number generators, which means players are unable to predict which cards are likely to be dealt next.

Many UK players use basic strategy charts to play online, which provide the best mathematical way to play each hand.

The exploits of four professional poker players from London around the turn of the century had a major impact on the popularity of the game in the UK.

The Hendon Mob consisted of Joe Beevers, Barny Boatman, Ross Boatman and Ram Vaswani, all of whom featured on the Late Night Poker television programme.

The quartet inspired many other players to learn how to play poker, and many UK players have gone on to make their mark on the world stage.

These include Stephen Chidwick and Sam Trickett, who have won more than $55 million between them during their respective careers.

Poker is now firmly established as an integral part of the UK casino scene, while many people also play the game with friends at home, or online using free £10 no deposit casinos. The internet is awash with sites offering players the chance to play poker, with Texas Hold’em undoubtedly the most popular variant.

Many land-based venues run lucrative cash games throughout the week, giving amateurs the opportunity to pit their wits against some of the top players in the UK.

Poker’s ability to bring together people from different backgrounds arguably gives it the edge over blackjack as the most popular card game in the UK.