You are here: Home / News Features / The History of London’s Telecommunication Network

As one of the world’s longest-standing major cities, London’s history is one of fascination and complexity. From the roads to the political systems, every facet of our great city has continually existed in a state of evolution and flux. Expressed through so many means, one of the most interesting and contemporarily relevant avenues through which London has developed can be found in telecommunication. From the days of wax seals to the era of 5G, this story goes back well over 100 years. Looking at snapshots from various points in this history, we want to examine how far London has come, and what might be next.

Before the telephone, digital communication was naturally limited. First tested long-distance by English inventor Francis Ronalds from a garden in Hammersmith in 1816, this technology showed promise, but first had to defeat limitations in power grids. This was accomplished through the adoption of electrochemical cells, invented later in 1836. On a commercial scale, London first gained access to telegraphy following the formation of the London District Telegraph company in 1859.

For those who used this system, communication was limited to Morse code and other similar encodings methods. This would take time to relay information and would require skilled hands to operate, but was still infinitely faster than traditional methods via horse and boat. 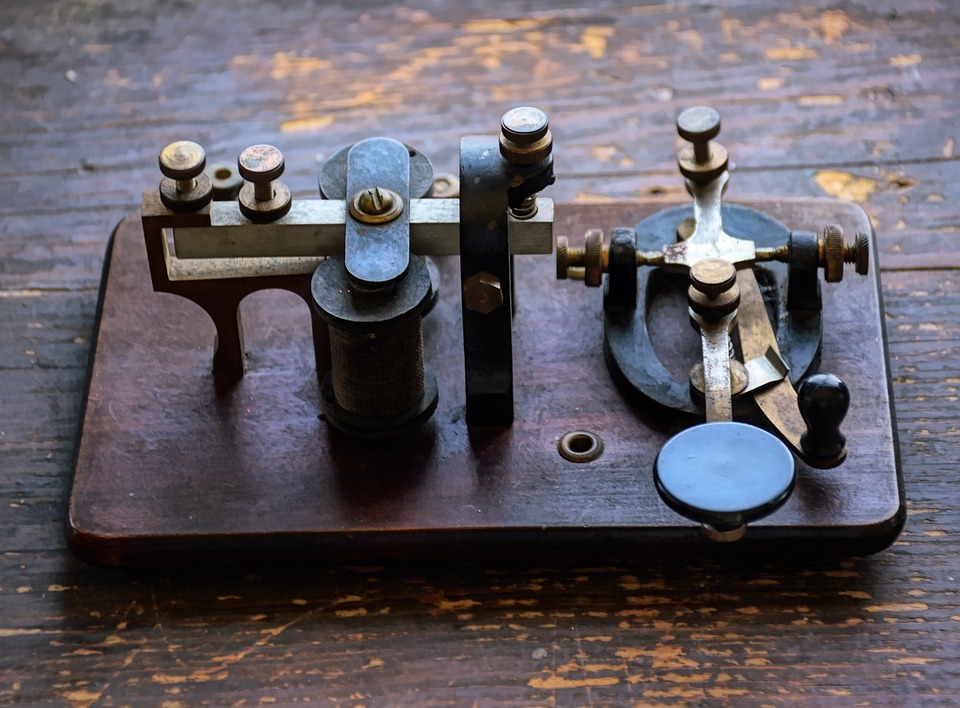 Formed just five years after the telephone was patented, the formation of the National Telephone Company in 1881 stood as the first major telecommunications network within London. Extending reach to places like Yorkshire and Ulster, even reaching as far as Scotland, this company broke major ground in bringing voice long-distance voice communications to the common man. By 1900 there existed nearly 600,000 phones in operation all over the world, a good proportion of which were found in London.

Communicating on these early phones would then stay remarkably similar for decades. Users often communicated via an intermediary called a switchboard operator. This would offload the difficult work to professionals, but the result was much the same as it is today. Full voice communication was possible, even over continents if money permitted, and the world would take note. With home rotary phone technology becoming compatible with London’s network in the 1920s, people soon became able to manage these calls themselves.

Despite having the infrastructure in place to support mobile networks as early as the 1940s, the cost and complexity of mobile systems kept them from public availability until the 1980s. During this period, the earliest mobile phones would start briefcase-sized, shrinking with each consequent generation.

Eventually, mobiles became small and cheap enough to be used by the mass market. This meant that, for the first time, communication could be accomplished from practically anywhere within London’s borders. Whether dealing with an emergency, contacting friends, or simply ordering food, a landline was no longer king, though most Londoners kept their home lines active anyway.

Going Online with the Smartphone

As the new millennium arrived and the world entered the time of the internet, communications would again fundamentally change. For those with access to online technology, communication had opened its doors to email, but as the internet was primarily locked to home systems, this would more extend than alter the way we communicated. When the iPhone popularised the smartphone in 2007, this would change.

For London users after this point, the addition of mobile internet connections like 3G would mean anything from video calls to voice messaging would be possible anywhere. As a bonus, these systems would even start to allow access to internet browsing, though in limited formats due to poor mobile scaling.

As of the 2020s, the growing standardisation of 5G and fibre internet would mark a point where London’s communication is vastly ahead of the curve. In most cases, older internet systems would deliver everything a user could need, where newer incarnations would essentially future-proof communication tools.

In terms of raw communication, these changes have meant Londoners can enter enormous shared video calls through systems like Zoom no matter where they are, and with no loss in quality. These telecommunication systems would also better gel with evolving website technology via HTML5 to offer better access to online casino sites. Now fully scalable to mobile screens and touch controls, even interactive systems like slots and live games have now reached a point of full playability on modern connections.

Extending this idea further are the new higher-requirement types of system that are only reliably possible with the latest connection tech. Live streaming is one such example that exists at a crossroad between communication and entertainment. Acting efficiently within this sphere requires not just enormous bandwidth, but also highly consistent upload rates. While it might be possible to squeak by in this regard with lower settings on older connection tech, more realistically, the best modern connections can offer is going to be the primary starting position.

Outside of communication, we also have to point out the newer straight entertainment systems only possible with fiber and 5G. Game streaming on systems like Google’s Stadia is a prime example here, where meeting bandwidth and latency demands aren’t possible on DSL or 4G connections. The same could be said for households that play ultra-HD video streams. Again, this is an area where older connections could work in theory, but faster modern systems eliminate risks of poor performance issues like buffering. 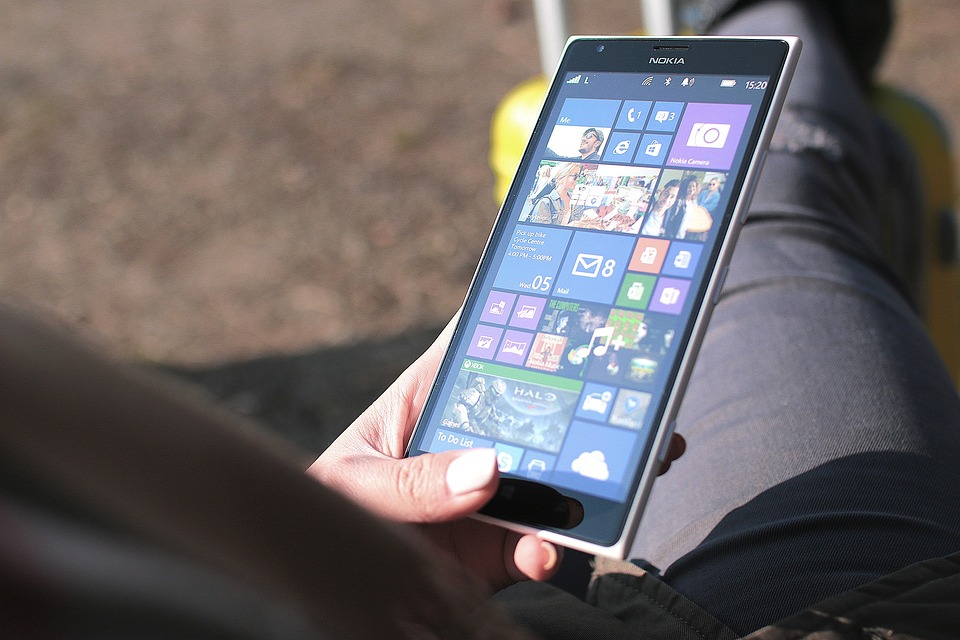 Looking deeper into the 2020s and beyond, the biggest changes we see coming are still growing rates of fibre and 5G telecommunication adoption. Beyond this point, it’s difficult to imagine what upgrades could further communications technology. For once, we’re getting ahead of what Londoners need, and there’s no telling how long it will take before these new methods grow dated and require replacement. At least, until that point, remember to appreciate how far we’ve come, and the various drops and slowdown that randomly occur with mobile systems won’t be quite so frustrating.