You are here: Home / News Features / The Fascinating History of London’s Hippodrome 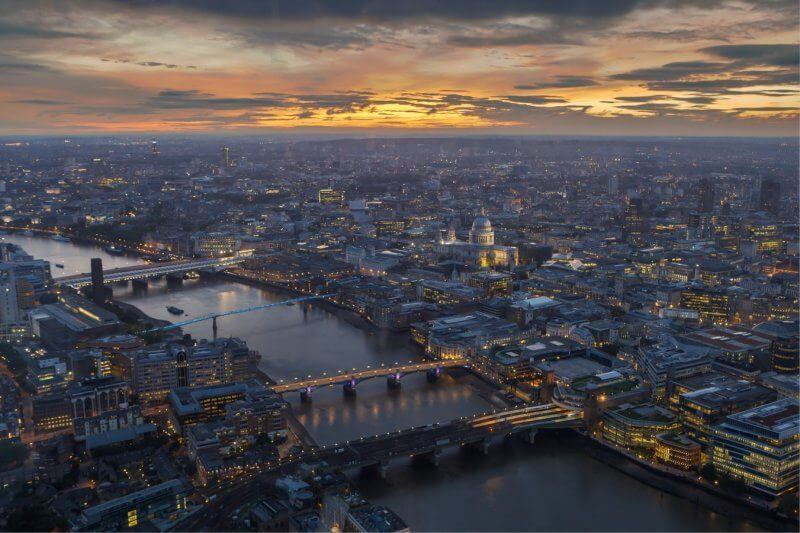 London is famous for many things. Its historic position in the world, being the home of The Queen, having an abundance of black cabs, and being lined with red phone boxes. It has seen countless historic events, such as the Great Fire of London in 1666 and the 2012 Olympic Games.

One of the biggest things that gives the city its distinctive character is its collection of historic and interesting landmarks, with Buckingham Palace, Big Ben, Trafalgar Square, the London Eye, Tower Bridge, and The Shard just some examples.

And that’s only the stuff built above ground. Below the city’s clay, you’ll find the world’s oldest metropolitan railway, a subterranean postal network, and several foot tunnels that date back more than 100 years.

You’d be hardpressed to find a city with as many unique structures both above and below ground. But this asset is a double-edged sword. With so many world-famous landmarks in such a small space, many of London’s other fascinating buildings go unnoticed.

Unless you’re an architecture or construction nerd, or you love exploring the hidden gems of the British capital, you probably haven’t paid much attention to the Lloyd’s Building, the OXO Tower, or the Old Royal Naval College. Yet, each of these buildings is just as historic, beautiful, and fascinating as Westminster Abbey or Nelson’s Column.

Another building you probably won’t have given a second glance is The Hippodrome.

What is The Hippodrome?

The Hippodrome is a beautiful yet inconspicuous building located in the heart of the City of Westminster, a stone’s throw from Picadilly Circus and a couple of minutes’ walk from Big Ben and Trafalgar Square. You’ll find it on the corner of Charing Cross Road and Cranbourn Street, opposite the entrance to Leicester Square tube station.

Today, it houses a casino, restaurant, event space, and several bars, but since its opening in 1900, it has served many other purposes.

Whether you’ve been inside before or you’d never even noticed it, The Hippodrome is an incredible building that epitomises the way that London has evolved over the last twelve decades.

Construction began on The Hippodrome in the late 19th century, under the leadership of the architect Frank Matcham. It cost £250,000 to build, which would be the equivalent of around £31 million in today’s money.

It was commissioned by Moss Empires, a company that operated theatres around the entire UK. In addition to the Hippodrome, the company owned the London Palladium, Liverpool’s Empire Theatre, and Edinburgh’s Empire Palace Theatre. The Hippodrome was another addition to this portfolio and was created to host circuses and variety performances.

It served this purpose until 1951, had a refurbishment in 1909 that made it more suited to hosting music performances.

During this time, it hosted several prestigious events, including the English premiere of Tchaikovsky’s Swan Lake and the country’s first jazz gig. It also hosted performances by the famous magician Harry Houdini and the legendary performer Charlie Chaplin. 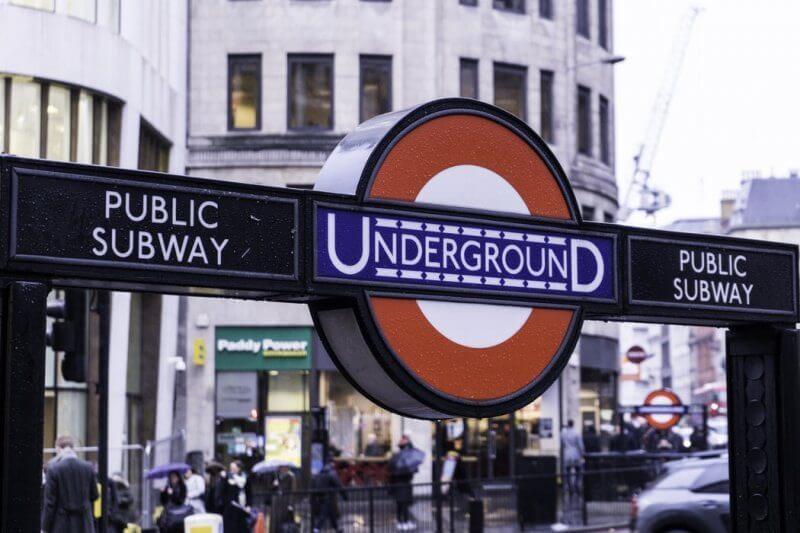 Caption: The Hippodrome can be found opposite Leicester Square tube station

In 1958, The Hippodrome was acquired by Benard Delfont, a Russian-born British businessman. He set about converting the venue into a nightclub and had the interior of the building torn down to accommodate it.

Known as “The Talk of the Town”, this nightclub lived up to its name. During its more than twenty years of operation, The Hippodrome hosted big names like Frank Sinatra, Diana Ross, Judy Garland, Shirley Bassey, Ella Fitzgerald, Stevie Wonder, and Neil Sedaka.

However, in the early eighties, The Talk of the Town fell out of fashion and numbers dwindled.

The Hippodrome was bought by Peter Stringfellow in 1983, who added the venue to his portfolio of nightclubs. He renamed it to “The London Hippodrome” and added restaurant facilities.

Under Stringfellow’s ownership, The Hippodrome won numerous awards, including BEDA and DI.

In 2004, it was sold and refurbished again, turning it into “Cirque at the Hippodrome”, with the interior becoming red and gold to giving it a burlesque theme.

However, things didn’t last long. In October 2005, local authorities removed its drinks license due to issues with violence outside the building. Within three months, The Hippodrome closed its doors as a nightclub for the final time.

In January 2006 The Hippodrome’s lease was acquired by Charmaine Haig. Her plans were to create a casino in the building, following the passing of the Gambling Act 2005 the year before. While she waited to be granted a license, Haig used the building as a theatre and event space.

In 2006, the betting and gaming environment had completely changed compared to when the building was first built. In 1900, most forms of wagering weren’t allowed under UK law, though this changed in the 1960s and again in 2005. Today, online sports betting sites like bet365 have made wagering a popular mainstream activity.

That has helped to create an environment where there is demand among Londoners and visitors to justify converting the former nightclub into a casino with four floors of gaming space.

Once a license was granted, the lease was acquired by Jimmy and Simon Thomas, who wanted to return to building back to its original designs, while creating an enticing casino environment. Once works were completed, The Hippodrome Casino opened its doors in July 2012.

The casino is arguably one of the best in the city, offering an unrivalled central location, beautiful interior, and a great selection of games. This is complemented by several bars, each offering a unique ambiance and a bespoke menu.

The Hippodrome is also home to the Magic Mike LIVE show, an interactive performance that’s been inspired by the famous Hollywood movie.

After more than a century of use, The Hippodrome has been modified and reconstructed numerous times. This created challenges for Paula Reason, the architect involved in its most recent transformation. The number of times the building had been remodelled created a number of “unknowns” for the team, which meant a lot of care was required.

The story of The Hippodrome is one of London itself. It’s stood in place for a very long time, with many things changing within it, yet it has always remained interesting and exciting by adapting to the world around it.