You are here: Home / News Features / Reasons Why You Should Attend a Language School 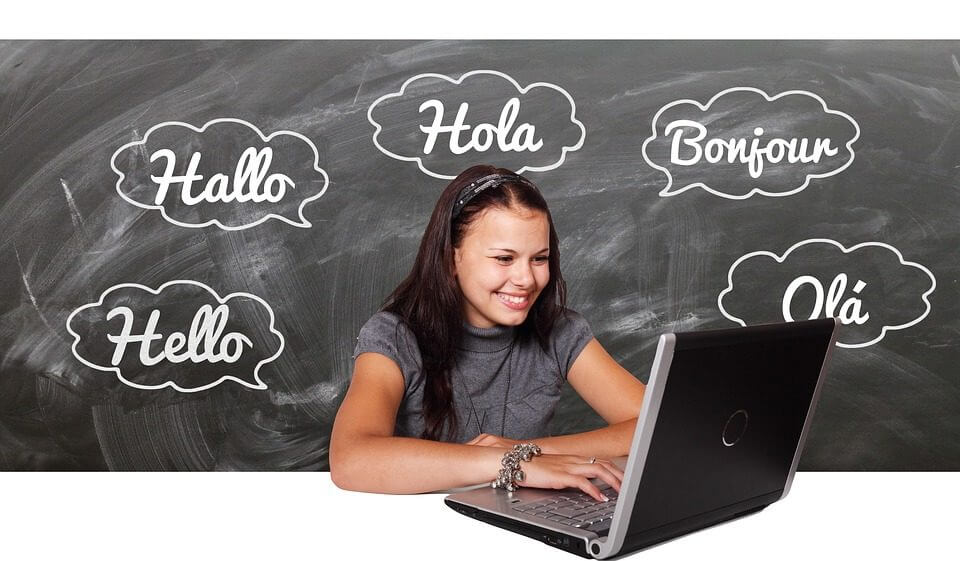 Currently, most of the schools have included foreign languages in their curriculum. In some developed countries like the UK, the curriculum was introduced to primary schools in 2014. One of the primary reasons for the introduction of foreign languages is the increasingly globalized world giving importance to cultural competence. Interestingly, the country focused to train young children as they are perceived to be receptive and inherently better language learners. However, there also challenges and implications in implementing the policy.

In 2019, an article from The Conversation journal was published and stated that there’s a drastic decline in foreign language instruction in most colleges and universities in the US. Only 7.5 percent of college students were enrolled in a foreign language course. Educators believed that students may not see potential career advancement of studying other languages. Their reluctance could also stem from the fact that English is broadly spoken and studied throughout the globe.

Some people may not realize the importance and benefits of learning other languages. Here are some of the reasons why you should consider attending a language school.

Improves your Skills and Increases your Confidence

According to studies, multilingual have better problem-solving skills, more creative, and can multitask more efficiently. This can be credited to the language schools that encourage students to be confident. When language schools were introduced to primary schools in the UK, it was noted that children developed higher confidence levels.  English school London provides learners across the world with various tools to express themselves with confidence. They also emphasize recognizing the learning potentials of each student and helping them expand their horizons. They are more tolerant because of their open-mindedness and can easily accept changes. These skills can attract potential employers and advance your career. It gives a serious competitive advantage in the job market. Learning a new language can also boost your self-esteem as you develop intellectually and emotionally.

Easier to Interact with People while Traveling

Every time you travel you don’t only research the food and best tourist destinations of the country. Often, you study basic words and greetings of the place. The best way to integrate and interact with other people is to speak their language. If you can speak English, that means you can effectively communicate with more than 20 percent of the world’s population. If you learn other widely spoken languages like French or Spanish, you can immediately interact with the other percentage of the globe’s population. Being able to interact with other people while traveling is a great way to build your network of friends. Your ability to understand and speak other languages helps you appreciate international arts and literature.

Some people may think that going to a language school is merely studying the basic language. Language learning also improves cognitive thinking. According to the new study, learning another language may improve brain function. Different scientific pieces of evidence have proven the positive and beneficial effects of learning languages on the individual’s mental health. According to Thomas Bak, a cognitive neuroscientist, monolingualism is a disease that speeds up the aging process, but it will be reversed if we learn other languages. It may even save people who are suffering from dementia and depression.

We live in a globalized world, and there is an increasing demand for language speakers as companies expand their operations. A few years back, some multinational companies in Asia have been sending the top management teams to English speaking countries like the UK, US, and Canada to learn English. It allows you to be part of the dynamic group environment. One major reason is to be able to meet the demands of international clients. You can simply connect with other people and build rapport if you speak the same language. Furthermore, you also enjoy the financial gains of speaking a second language. It is reported that multilingual people earn almost 15 percent more than their monolingual counterparts.

Like any other formal education, language schools have a standardized curriculum, with standardized tests, and a fixed schedule to follow. This suits best those learners who want a more structured form of learning. It’s like going back to high school or college classes. Students will be assessed and evaluated based on their performance and learning levels.

We understand the limitations of language learning. Because there’s a structured curriculum, it’s incredibly expensive to go to a language school. It could have been better if children from public schools and low-income groups are given the chance to learn other languages to widen their cultural understanding and confidence. This will improve their literacy and prepare them to be competitive.