You are here: Home / News Features / Moving to London – are new homes being built? 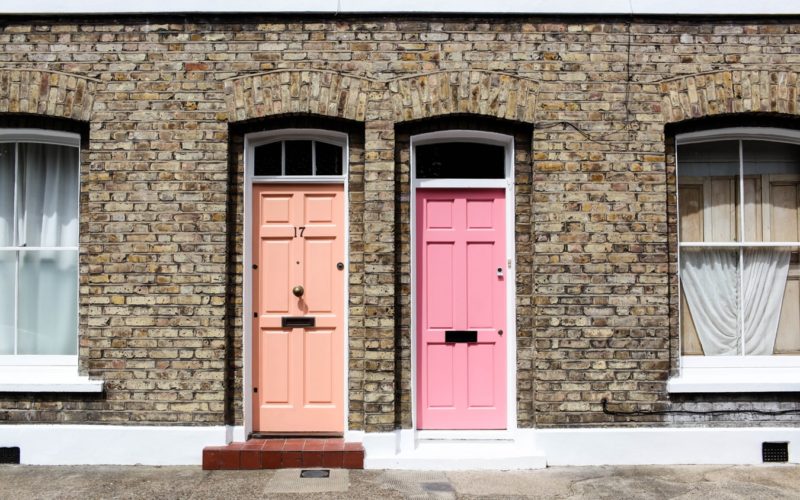 For all the bumpy roads that London frequently gets dragged through, it’s actually a great place to live. The capital has a thriving economy, an incredible entertainment scene and seemingly no end of cultural and historical significance. There’s a buzz here unlike any other, and living in the middle of it all is an endless thrill.

Still, with the an uncertain future for housing, many are understandably apprehensive about making a move of any kind. But what about London? Are new and affordable homes being built there?

Consequently, let’s explore this train of thought further below.

Obviously, you can’t just build a bunch of homes out of nowhere. Services need to support a sudden influx of growth too; more shops, schools, real estate businesses, and even things like parks make an area more liveable and desirable. It’s all required to really ensure homes are being built in an alluring area, otherwise they’ll sell at sluggish rates, if at all.

Of course, it’s worth noting that London is chockfull of most of these things already. It’s the capital after all, so there’s no end to the hustle and bustle the cityscape provides. Still, London is a big area, so certain areas may need a boost in their services to make it more appealing to potential buyers.

It’s not all about the residents either. In fact, those living in the homes are essentially the last cog in the big machine. Developers require support in building homes too, and construction businesses need to thrive so that all the work gets done. In most cases, this is its own branch of consideration and isn’t related to the buyer at all.

However, plots of land are being acquired for developers through extremely useful resources with a varied number of clients, so some traction can be made there. It’s possible for new builds to gain momentum on this side of the process too, which is promising for the developers. That said, Brexit uncertainty has triggered a crippling slump in the UK construction industry, and while London is probably the last place to be affected, it may well still feel those affects more harshly in time.

London is famous for being expensive, almost impossibly so. Even sandwiches their cost a fortune, so many don’t have much hope in buying their own home. If there’s few buyers, then construction industries have fewer incentives to build away. It’s a cycle that needs to be broken.

This is something mayor Sadiq Kahn is trying to resolve, who has publicly called for construction businesses to change their ways, ceasing work on luxury penthouses and building affordable homes instead. With staggering population increases and more voices calling for change, it would be hard to fathom these companies not attempting to meet the demand for affordable housing…

There’re numerous barriers that stand in the way of London making true progress with new builds, but most of them can hopefully be removed easily enough.  For now, it’s something of a waiting game, with true progress only being made when attention is given to the right areas; developing local services, supporting developers, and focusing on affordable housing, not luxury residences.