You are here: Home / News Features / How To Travel Safely In England And Abroad 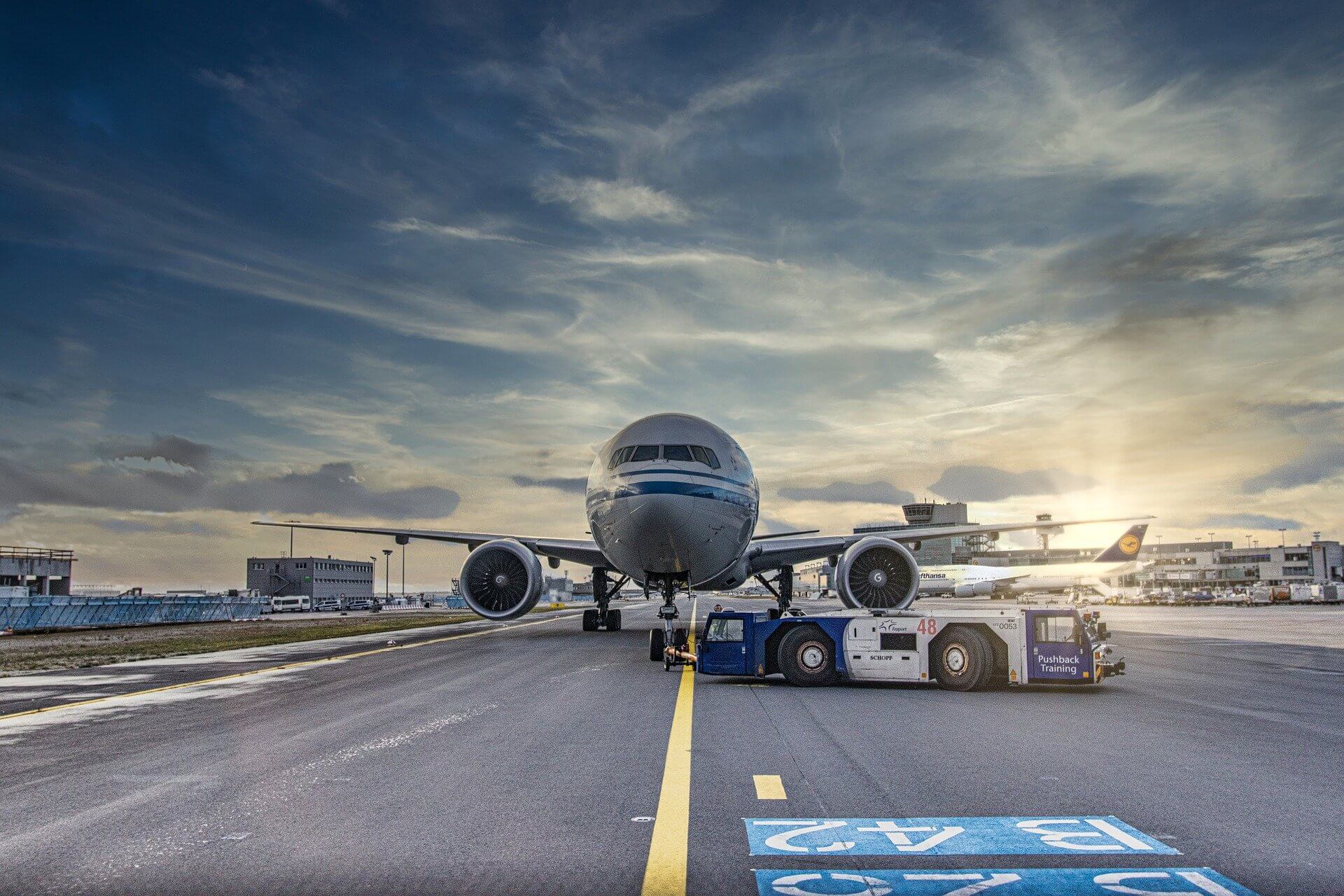 New reports suggest that 85% of travellers are warier of potential account breaches while abroad. Cybercriminals are getting smarter and have found numerous ways to compromise public Wi-Fi, which is why similar studies have discovered that 25% of holidayers who have used public Wi-Fi while abroad have been hacked.

The good thing is that, even though hackers are getting better at what they do, technology is becoming more advanced too, and we now have several ways to counteract account breaches. Below are a few ways you can make sure you’re protecting your personal and financial information when travelling, whether that’s in England or overseas countries.

Because the unexpected often occurs when people are travelling, there may come a moment during your trip when you don’t have immediate access to your smartphone or tablet. In these instances, many individuals resort to libraries or internet cafes, which, unfortunately, have several potential risks associated with them. Aside from someone watching over your shoulders as you input important details like your online banking information, hackers and scammers have also been known to install malicious hardware or software onto these computers.

If you have to use a public computer with public Wi-Fi when you’re abroad, it’s worth having a tech survival kit as experts recommend using a portable operating system like a Linux flash drive as a safe way to use a public computer. This is just one of many data storage devices you should bring with you while you’re travelling. Other items include a flash drive containing important documents like your passport and insurance information. For instance, if you’re travelling from London to the United States, you should take out medical insurance.

Even if you’re only visiting for a short period, healthcare prices in the US are extreme, so you want to make sure you’re covering your bases. If there comes a point in your trip where you need to give details about your medical insurance, but you don’t have the paperwork with you, you can access it through the flash drive, saving you a tremendous amount of stress.

If you do have access to your personal computer while you’re abroad, but you’re still concerned about cyber criminals following your online activity when you’re connected to public Wi-Fi, you can download a VPN to create an extra layer of security. VPNs work by encrypting your information by creating a tunnel between your computer and the VPN server. When you use a VPN, you gain access to the uncensored internet, and both cyber criminals and the internet service provider (ISP) you’re using are not able to track your browsing activity. This means, even sitting in a cafe in Spain, or a Starbucks in central London, you’re able to privately input details like online banking when using public Wi-Fi.

A common mistake people make when they’re travelling is connecting their laptops or phones to USB ports in places like the airport or any other major transport hub. What many don’t realise is that a common strategy used by hackers is installing a fake USB port, which is unrecognisable to the everyday person. That’s why many professionals recommend avoiding USB ports altogether and opting to plug your charger into a traditional electrical outlet instead.

Even better? Buy a portable power bank. Portable power banks allow you to charge your devices on the go, no matter where you are. There are even waterproof options, which means you could charge your phone while kayaking The Thames in London or The Lake District in northwest England if you wanted to.

Travelling can be both exciting and nerve-wracking, especially as the dangers of cybercrime rise. Fortunately, there are many ways you can protect yourself and your information while you’re abroad or travelling across England, including using portable operating systems and buying power banks, so you don’t have to connect to USB ports at the airport.