You are here: Home / News Features / How to Carry Out Permanent Basement Waterproofing 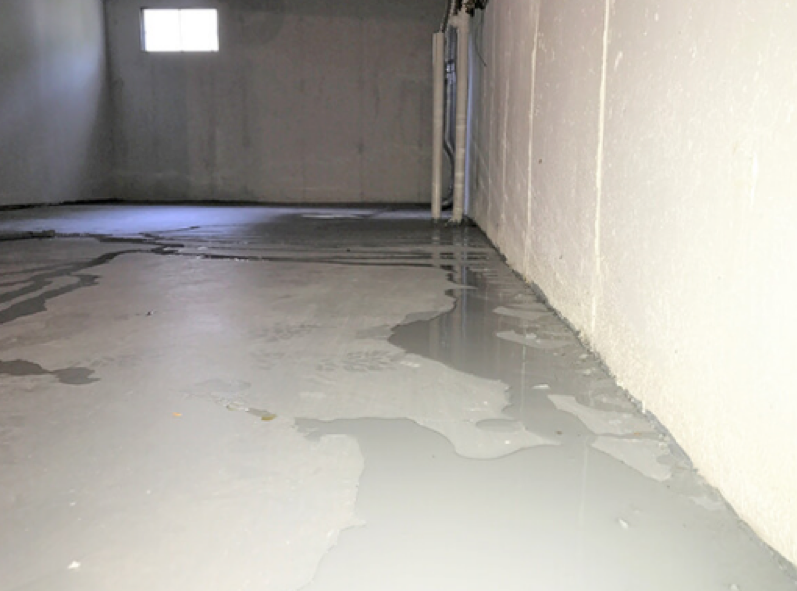 Basement waterproofing is not something new for most homeowners in Toronto. However, the leaking of a basement doesn’t imply that your home was poorly constructed or it was weakened by a catastrophic event such as earthquake. In most cases, leaking basement is caused by constellation of forces and time, though we cannot rule out man made impacts completely. That is why you need basement waterproofing whenever you notice leaks in your basement. It helps to keep your home strong as well as make it comfortable in case you use it as a living space.

So, in evaluating why your basement leaks, it is essential to understand that there are things that cause leaks and there are sources of such leaks. The causes of leaks are typically the natural occurrences that occur on the exterior part of the basement and the sources are normally the disruptions in the foundation. These two things should happen to make your basement leak and any method to basement waterproofing must consider the two aspects.

As for now, basement waterproofing professionals agree that the primary cause of basement leaks is pressure as a result of water in the soil engulfing the foundation that may happen in two major ways:

Though in most cases this may appear so subtle, there is always ground water everywhere. Even in most dry regions, you will still find ground water although deeper as compared to the other areas. The level at which this water rests is referred by geologists as water table, and the location of this table varies considerably in different places. One aspect that impacts on the level of the water table is the nearness to water sources so we expect regions nears lakes and rivers to have higher water tables.

When there is a heavy downpour or snowmelt, water infiltrates the soil and the soil on the top become hydrated. The storm water that doesn’t get absorbed makes the water table to go higher. When this happens under the foundation, it generates hydrostatic pressure against your foundation from beneath that might exert pressure on the water and force into the basement and finally result to basement leaking.

The soil surrounding foundation between the surface and the footings can absorb water though under ideal condition, this soil ought to drain. Some types of soils such as loam and sand tend to drain so quickly and don’t absorb a lot of water. others such as clay absorbs a lot of water but doesn’t drain it easily and as a result, the soil expands.

This problem is even worsened near the foundation since the soil around a ten-foot wide perimeter was less compacted compared to the rest since it was the site where the soil was excavated and then backfilled during laying of the original foundation. The looser soil usually tends to absorb a lot of water than the compacted soil.

When expansion occurs in this soil, it creates lateral pressure against the home foundation and that can lead to foundation damage and finally leaks. As such you need to call an expert for basement waterproofing.

There are many of them and some of them are mere openings in the basement floors and walls.

Typically, a basement floor is made of 2-4 inches of concrete. This concrete play a significant role in the foundation of any building. They are constructed to offer clean and firm base.

The same hydrostatic pressure responsible for forcing water into the basement, it is also the same pressure that forces water upward on the basement floor and can result to cracking of the floor. These cracks allow water to get into the basement immediately water level rises. That is why waterproofing Toronto is essential.

When building the foundation, the first thing that is built is the system of footing, a wide concrete slab that defines the foundation perimeter. The foundation wall is normally built on the top of the footing. Whatever the case, there is always small openings that are left where the wall joins the footing. These openings known as cove joints can allow water to get into your basement forced by hydrostatic pressure.