You are here: Home / News Features / How different currencies behave in the forex markets: a guide 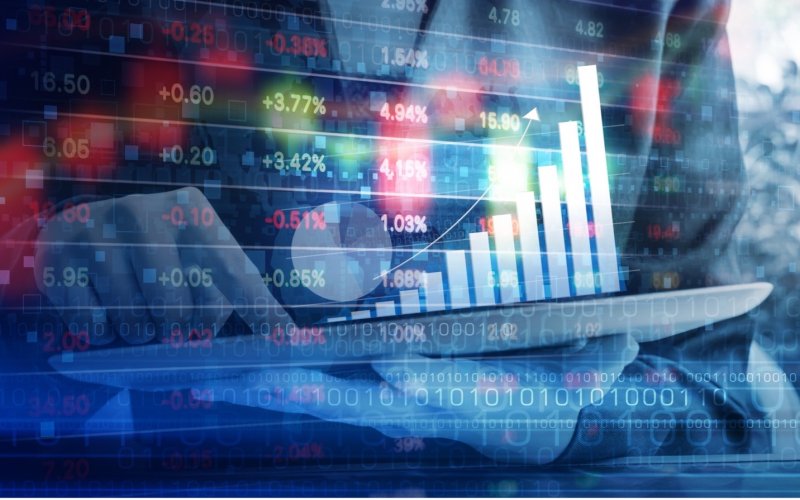 When it comes to forex trading, it’s definitely the case that no two currencies are quite the same. While it’s true to say that forex is, on the whole, somewhat more volatile as an asset class than some others, it’s also the case that within the market, there are significant fluctuations. Some currencies are particularly vulnerable to announcements of interest rate changes, for example, while others move more according to political forces in their country or further afield.

By understanding these underlying trends, it’s possible for a foreign exchange trader to open positions in a bold and well-informed manner. This article will look at three currencies in particular and explain how they have – in the past, at least – performed in their wider contexts.

The US dollar/Japanese yen pair is an interesting one given that these are two of the world’s most famous currencies. The yen is often described as a ‘safe haven’, though it has not always lived up to that reputation in recent times. The dollar, meanwhile, is the world’s reserve currency – with many people around the world using it as a back-up in the event of unfriendly value for their own country’s currencies.

An important part of the process to understand currency risk is to appreciate how political factors play into these questions. In the case of the USD/JPY pair in particular, this can often be seen to play out in terms of West-East international relations: the pair is particularly vulnerable to dips in the event of fluctuations in political relationships between the two regions.

The pair containing sterling and the single currency is also vulnerable to political factors. In recent years, this has focused in particular on Brexit: when negotiations were underway, the currency was often in the spotlight. However, the GBP/USD pair has also seen its value linked to this seismic political event: when the Brexit negotiations were going well, the pair often rose, but it declined when the threat of ‘no deal’ loomed.

Finally, the Australian dollar is also an interesting case study. Given its trading links with Asia, it’s vulnerable to chopping and changing in value as the continent’s economic fortunes rise or fall. It’s also sensitive to the global trading of commodities – so when oil prices go up or down, Aussie traders tend to open their eyes even wider to spot trends.

In sum, currencies behave differently in the foreign exchange markets based on many different factors. For the Aussie dollar, it’s the economic fortunes of Asia that often matter – while for the British pound, Brexit has been a major factor in recent years. While it’s definitely not advisable to treat these outcomes as inevitable, it’s wise to factor them into your trading decisions if you want to enhance your chances of forex trading success.