You are here: Home / News Features / How bingo became a British cultural mainstay 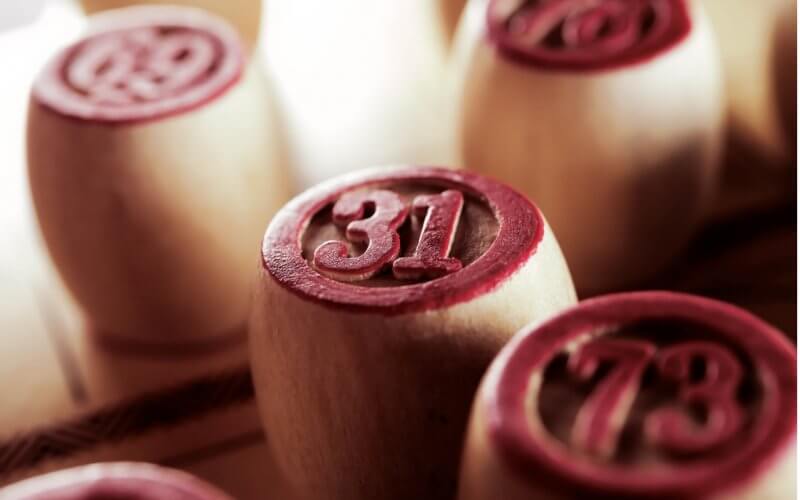 History has shown that the entertainment industry is an ever-evolving medium, with public tastes rarely remaining the same for too long.

However, with a near 500-year history behind it, the iconic game of bingo can undoubtedly be classed as British cultural mainstay.

First popularised on the European mainland, bingo exploded in popularity in Great Britain and the United States during the early part of the 20th century.

Playing the game in land-based venues became the ‘go-to’ entertainment activity for millions of people, with London amongst the cities where it was hugely popular.

Changes in consumer habits in the 1990s threatened the bingo industry’s future, but the creation of the internet proved to be a Godsend.

Operators were quick to spot the potential, creating a plethora of the best online bingo UK sites that have gone on to stand the test of time.

Read on as we take a closer look at how bingo established itself as a mainstream entertainment activity for people in London and across Britain.

From beano to bingo

In the aftermath of the First World War people were desperate to find new ways to entertain themselves and bingo quickly grabbed their imagination.

An early version of the game was spotted at a carnival by New York car salesman, Edwin Lowe, and made a few changes to create ‘beano’.

He tested the game at home with his friends, but ended up changing the name after one of the group called out bingo when completing his card.

Bingo soon found its way across the United States and into Britain, and the 1950s was a staple part of the entertainment scene in both countries.

Many cinemas and theatres in London and further afield were converted into bingo halls as entrepreneurs attempted to cash in on its popularity.

A revision to the gambling laws during the 1960s helped to cement bingo’s status in Britain and led to further growth of the industry into the following decade.

Venues such as the Granada cinema in Wandsworth and many others were converted into bingo halls, helping to entice more people into playing the game.

Bingo was the main entertainment activity in Britain up to the 1990s, particularly amongst the working classes and older people.

Working men’s clubs, church halls and holiday camps also embraced bingo, leading to even further growth of its popularity across the country.

At its peak, more than 470,000 people were playing bingo on a daily basis, but things began to change as the new millennium approached.

The final decade of the 20th century saw many elements of society undergo change as people became much more aspirational.

Bingo began to suffer from an image problem as activities perceived to be much trendier started to dominate the entertainment landscape.

Operators were forced into a rethink and the arrival of the internet proved to be a lifesaver for the bingo industry in Britain.

Many bingo brands launched online sites, although limitations in broadband connectivity and technology meant that the user experience was rather underwhelming.

However, as technology continued to advance, bingo operators were soon able to offer a more immersive gameplay experience.

The clamour to jump on the online bandwagon and issues over high taxation forced many bingo halls in London into closing their doors.

Around 75 percent of bingo venues in the capital fell by the wayside, although a subsequent change in government legislation relating to taxes helped stop the slide.

While the land-based scene was under the cosh during the early part of the century, it was a very different story online.

The social side of bingo

Another factor that has helped online bingo’s growth is the replication of the social element that was an integral part of land-based venues.

During its peak years, bingo was an activity where people would meet up with friends or family to socialise after a hard week at work.

Online operators have cleverly tapped into this ethos, incorporating chatroom facilities alongside all the different games.

Players can use these to interact with others on the site, or meet up with friends or family to enjoy each other’s company in a virtual environment.

Some online games suffer from being a rather solitary experience, but that is certainly not the case where bingo is concerned.

Bingo is back with a bang

The boom in popularity of online bingo has been tipped to continue, with the global market forecast to reach around $1.9 billion by 2022.

The resurgence of bingo has also helped the land-based sector to recover some lost ground, with new venues popping up across Britain.

Crossovers between bingo and other entertainment genres have also become more prevalent, driving the game’s popularity even further.

For instance, many drag bars and clubs in London now host bingo nights, introducing the game to an entirely new demographic.

Other innovations include bingo raves and cruises, further widening the audience for this truly iconic British pastime.

The future of bingo

The bingo industry is extremely healthy at the moment, and there is no reason why this won’t continue for many years to come.

One of the next innovations in the sector could well be virtual reality (VR) technology, which finally looks ready to crossover into the mainstream.

Gambling operators have dabbled with VR over the past few years, but the tech has often struggled to match expectations.

However, a significant improvement in the quality of the headsets means that VR may soon make its mark across the online gambling industry.

Bingo could benefit greatly from this, with VR being utilised to offer players the opportunity to play the game in a virtual venue of their choosing.