You are here: Home / News Features / Games and Sports invented in The UK

Much like the way Bingo evolved into Slingo, many bat and ball-based sports created hundreds of years ago evolved into activities we still do today. Here are the most popular games and sports invented in the UK. 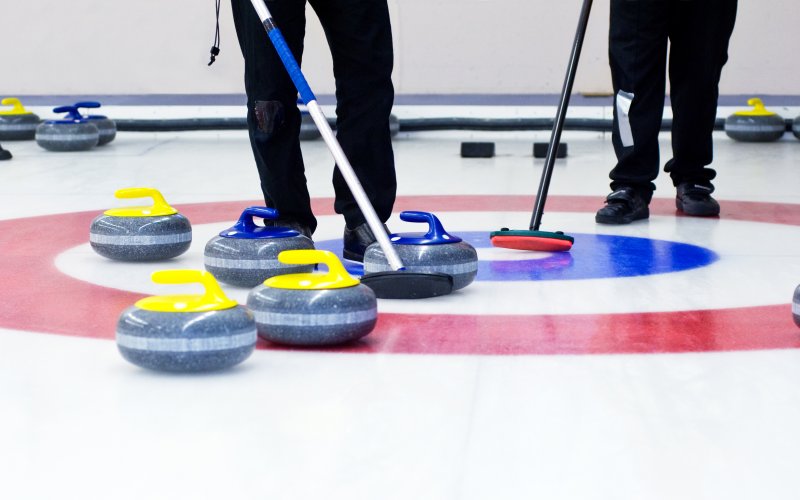 While many would associate curling with Russia or a Nordic country, a game similar to modern-day curling was first played in Scotland in the early part of the 16th century. Curling is also associated with the history of golf in the country.

Engraved curling stones were found in an old pond in Dunblane, presumably used for curling when it was frozen over. A stone was found with the year 1511 engraved on it, and there are two paintings from the mid-16th century depicting the early version of the game being played on a frozen pond.

The origins of golf are still unclear to historians as versions of the game have existed in multiple parts of the world, dating back to the ancient Chinese and Roman Empires. However, Scotland is most certainly responsible for the modern version that we play today.

Golf was initially banned in the early 1500s as it was seen as a distraction and was interfering with military training. However, James IV, the king who implemented the ban, became a golfer himself and lifted it. St. Andrews, founded in 1574, is one of the most famous courses in the world and can be found in Scotland. The course is considered “holy ground” for golfers.

Cricket is another game with unclear origins as a game that involved hitting a ball with a bat or stick of some kind was commonplace the world over. However, evidence shows cricket began as a children’s game in the Southern counties of England sometime during the Medieval period.

Considering cricket is played worldwide nowadays, its early spread and adoption can be attributed to the British Empire. New Zealand, Australia, Pakistan, India, North America, South Africa, and the Caribbean were all introduced to the game by the British.

Rounders has been played in the UK, mainly England, since the Tudor times. The game is incredibly popular amongst children as it is easy to learn and play, and children of any age and skill level can participate.

While different from softball and baseball, rounders is almost certainly responsible for developing these two games. Historians have also uncovered evidence that supports the claim that baseball was first played in the UK as a more advanced and adult version of the children’s game.

Table tennis came into being during the Victorian Era in England. It was first a parlour game enjoyed by affluent members of society after dinner. British officers then developed makeshift versions of the game, using improvised bats and books standing along the middle of a table for a net.

The term “ping pong” is also a British invention, as British manufacturer J. Jaques & Son Ltd first coined the phrase when they released their range of table tennis equipment. This is also how the game spread across to the US, as J. Jaques held the rights to the name “ping pong” across the pond as well. 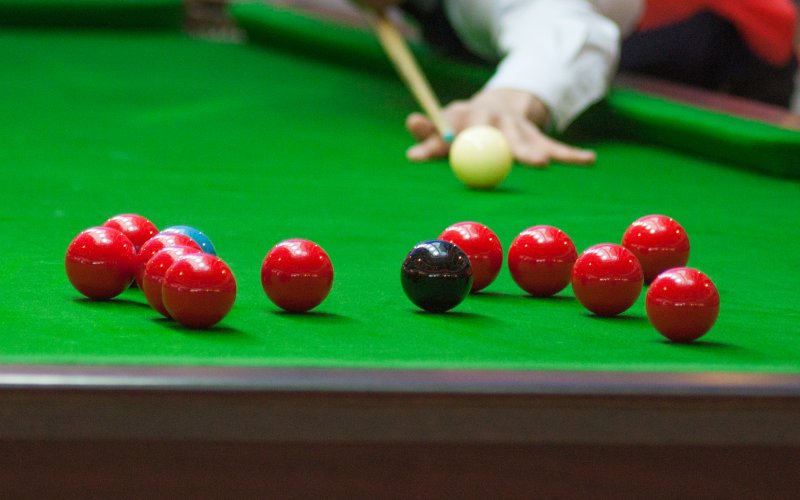 Not invented in the UK per se, snooker was first developed by British officers stationed in India in the late 1800s. The game combined two popular versions of pool: pyramid pool and black pool.

When these officers returned to the UK, they brought the game with them. Snooker was considered a gentleman’s game until the 1960s, when its popularity exploded and it spread across the globe.

Another sport with unknown origins is badminton. Games involving a shuttlecock-type ball were played across Eurasia for years. However, the British are credited with the modern form of the game, with the name deriving from Beaufort’s Badminton House in Gloucestershire.

There is also some debate that the game could have originated in India amongst the British soldiers. It combines attributes that were present in the British and Indian versions of the game.

Rugby is probably the most famous sport that has come out of the UK. The game is said to have originated at Rugby School, having been created by the boys who attended there. They then took the game over to their respective universities, and it spread.

Prisoners first played a game with unusual origins, squash, in the 19th century by adapting the popular game of racquets. Later on, boys at Harrow School changed the game again, adding a punctured or “squashed” ball.

The first courts were built in cramped conditions, and rubber was the best material for the ball. The boys at Harrow also had to adapt their more oversized racquets, creating smaller squash racquets, as they were easier to move and use in the smaller space.