You are here: Home / News Features / Car Occupants Account for 39% of Road Casualties in Greater London 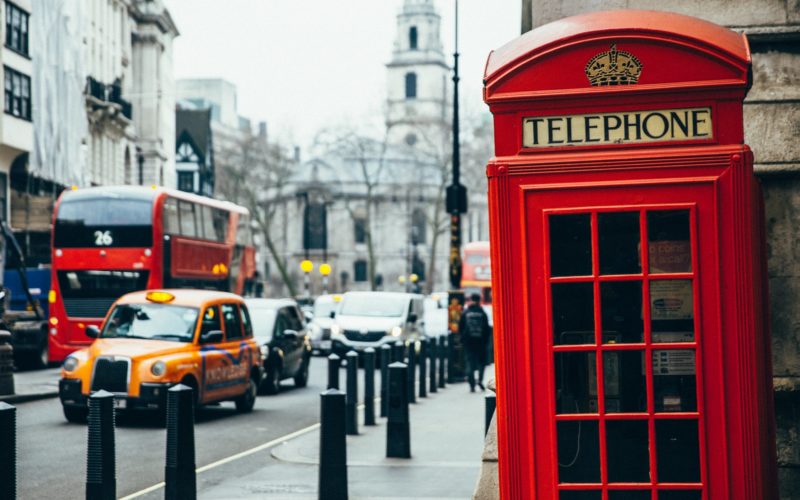 The number of road fatalities in the capital fell to a record low in 2018, but Transport for London says that there is still a lot of work to do bring this figure down. TfL revealed that there were 111 road fatalities in London in 2018 which was the lowest since they started recording figures, but you must also consider that there were still 3,954 serious injuries suffered and steps need to be taken to reduce both figures.

Mayor of London Sadiq Khan has previously laid out his Vision Zero scheme which aims to completely eliminate road deaths in the capital by 2041. It is evident that the most vulnerable road users accounted for most of the fatalities with 80 of the 111 being pedestrians, cyclists and motorists.

The figures suggest that more needs to be done to protect vulnerable road users and this will include tackling the series issue of dangerous driving. This was echoed by Myles Hilbery of the City of London Police’s Roads Policing Unit:

“ No death or serious injury is acceptable or inevitable. We will continue to work with all of our Vision Zero partners across London to target those behaving dangerously, carelessly or illegally on the roads and make the aims of Vision Zero a reality.”

Of adult casualties over the year, 38% were car occupants, 18% were motorcyclists, 19% were cyclists and 13% were walking. In total, those between the age of 25 and 59 accounted for 64.5% of casualties and 63.7% were men. During 2018, no children were killed in road collisions compared to 3 in 2017. For those that injured on the road, car accident claims can be helpful for receiving compensation and helping to put the incident in the past.

While the figures from 2018 were an improvement and the lowest on record, there is still a lot of work to be done to reduce both fatalities and serious injuries in the capital. The Vision Zero scheme has a lot of work to do but it is also up to the people of London to be safe when travelling around the capital and to look after one another.