You are here: Home / News Features / A Day at the Park: Making the Most of London’s Tremendous Parks

London may be known as a sprawling labyrinth of concrete, but amidst the cityscape, there are huge spaces of greenery. Across the massive area that constitutes London, there is a diverse selection of parks that can suit everything from wildlife spotting to simply sitting down and enjoying the sunshine with a good movie. So, if you fancy venturing out to one of these idyllic patches of nature amidst the bustling urbanisation, here are some of the best parks to consider as well as what to enjoy while you’re there.

What to do in one of London’s parks 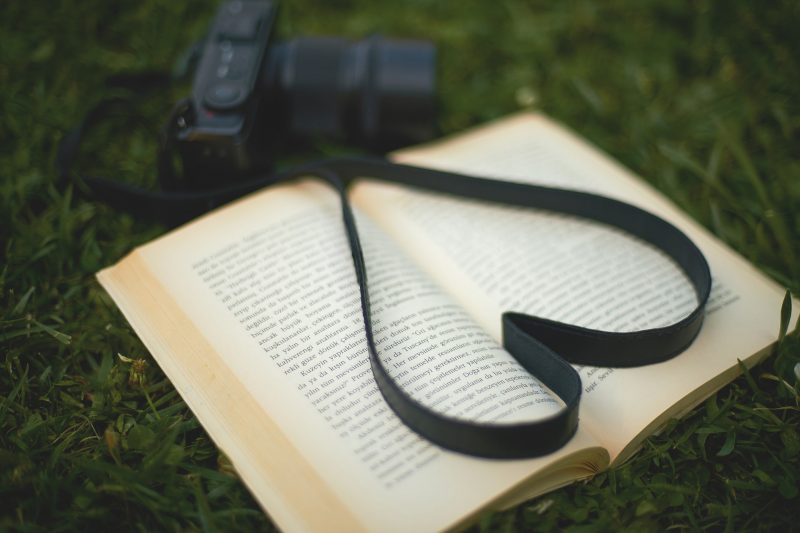 Perhaps the best way to make the most of your time in London’s green patches is to relax. With the scenery being in stark contrast to the city streets, and the easy-going nature of a park being almost the complete opposite of life in the bustling city, sitting down to enjoy simple pleasures presents itself as the best course of action.

Knowing this, there are several ready-made picnic providers at the ready to make preparation easy for you. Squaremeal recommends The Primrose Picnic from Fortnum & Mason, and the Kensington Teatime Treats Hamper from M&S. While sitting down on a comfy picnic blanket, you can catch up on some entertainment, or find some much needed time to pick up where you left off in the book you’re reading. Relaxation time in a park with the sun out is best capitalised on by getting into that book you keep putting off.

London also boasts a strong film industry, with the Genesis Cinema Whitechapel and Ritzy Cinema Brixton offering movie lovers an exemplary viewing experience. Still, while in the park, you can just as easily enjoy a good flick through one of the many UK streaming platforms, like Prime Video or MUBI. The city also caters to more interactive forms of entertainment, with big-city casinos like the Colony Club or Horizons Casino proving to be massive attractions in the evenings especially. Casino entertainment has only grown more popular in recent years, with the wide variety of online slots titles being a testament to the prevailing popularity of the industry. This development only goes to show the legacy that these ritzy land-based casinos have left in today’s entertainment world, with classy capitals like London leading the way when it comes to high-end leisure. 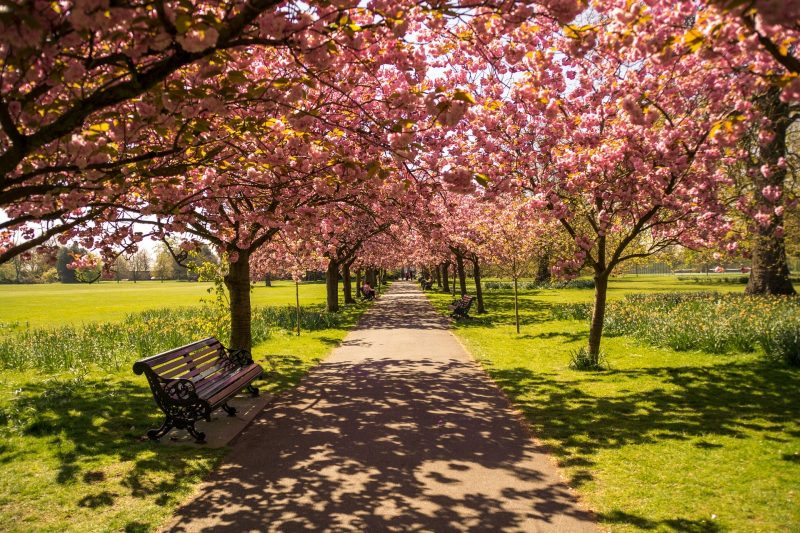 Found in the borough of Westminster, Hyde Park is likely London’s most famous park. It shares a lake with Kensington Gardens, with the Hyde Park section being the popular swimming and boating zone known as the Serpentine. Dotted around the 340-acre space are several points of interest; including the Hudson Bird Sanctuary, the statues of Achilles from 1822, the Wellington Museum, and what Britannica describes as a centre for free speech for soapbox orators, Speakers’ Corner.

While Hyde Park is a vast open space, you can also find very pleasant spots of greenery tucked away within the streets of London. In King’s Cross, spanning around two acres, is the Camley Street Natural Park. It stands on the banks of Regent’s Canal, providing a home to wildlife such as bats, kingfishers, swans, butterflies, and pond life. Managed by the London Wildlife Trust, Londontopia rates the park as one of the top things to see and do in King’s Cross.

Helping to chronicle the country’s long history in the discovery and research of prehistoric life, Crystal Palace Park stands out as one of the more unique offerings in London. During the Victorian era of Britain (1837-1901), scientist Richard Owen deduced that several fossil specimens dug up in the south of England belonged to a new classification of a creature, with him coining them Dinosauria in 1841. Crystal Palace Park demonstrates the buzz around these beasts during the era, with the remains of what was a Victorian prehistoric park being preserved within the modern space. In 2003, per Time Out, the dinosaur statues were restored so that they could be enjoyed for generations to come.

To get in touch with nature and be amongst some of Britain’s most iconic wildlife, Richmond Park is a must-visit. Visit London details the park as being the largest Royal Park in London at around 2,500 acres, which 650 deer call home. The grounds offer a peaceful break from the high-pace nature of city life, with a huge array of activities available within its boundaries. It’s one of the best places in the city for wildlife spotting, with the deer being the biggest draw, but there are also foxes, rabbits, and woodpeckers about.

Regardless of how you spend your time, you’re bound to find the experience of spending the morning, afternoon, or the whole day at a London park welcomingly relaxing and enjoyable.