You are here: Home / News Features / 5 top tips for Canadians moving to London 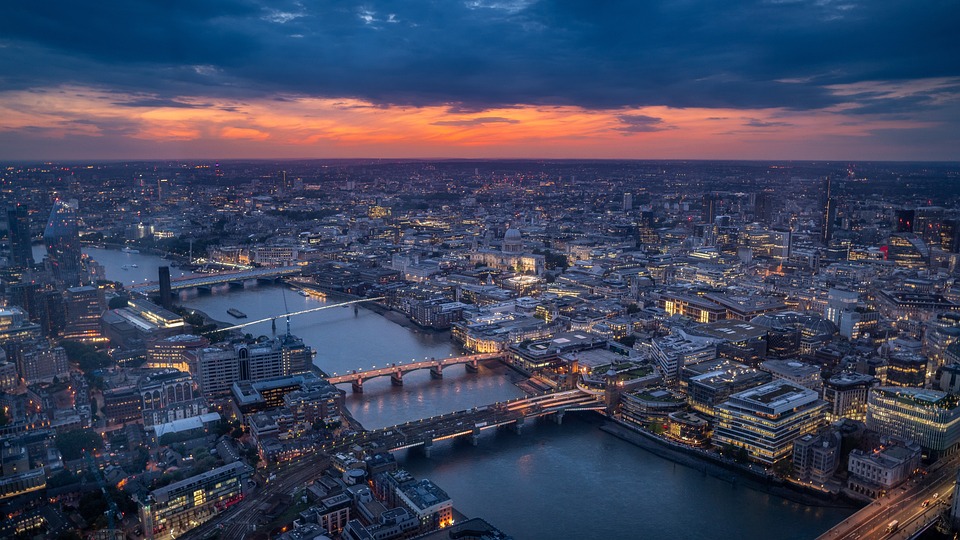 Are you taking the bold step to leave Canada to begin a new exciting chapter in your life in London? You certainly won’t be the first – or the last. The UK is home to the third biggest community of Canadians, with approximately 90,000 Canadians setting up home here, many of which choose the English capital as their first port of call. If you are at the research stage of planning your London move, read on as we discuss some pertinent talking points for a move to ‘Blighty’.

Obtaining a visa during your stay

If you are aged between 18-30 years old, it’s possible to participate in the Youth Mobility Scheme to obtain a Tier 5 visa. You must also have a valid Canadian passport. The beauty of this scheme is that you don’t need to have secured a formal job offer or internship offer prior to moving to London. This scheme allows you to stay and work in the UK for up to two years, but you can only participate in this scheme once.

It’s also possible to move to the UK to study on a Tier 4 Student Visa. You will need an offer from a certified university first in order to ‘sponsor’ your application. Meanwhile a Tier 2 General Visa is also available to Canadians that have been offered employment for more than six months. Your prospective employer should ‘sponsor’ your visa application. If you only plan to move to London for less than six months, a visa is not required.

The decision whether to open a local UK bank account or not depends on whether your move to London is permanent or temporary. If you will be earning an income in British pounds (GBP), it may be prudent to get an account set up. You could even opt for a prepaid card, which doesn’t require as many formal credit or ID checks as a high-street ‘overseas’ bank account.

If you choose not to open a bank account in the UK, that shouldn’t stop you from doing what you want online, with most retailers accepting e-wallets like PayPal. If you play video games via platforms such as Steam, you could always utilise an e-wallet to transfer funds directly from your Canadian bank account to a more agile e-wallet such as Skrill. Sports fans that enjoy wagering on Canadian sports like the NHL will also be pleased to know that sportsbooks like PowerPlay allow you to withdraw via Interac Online to circumvent cross-border transaction fees.

Prepare for the nuances between Canadian and British English

Be mindful that there will be occasions when Canadian and British English language differences collide. Some of them are technical differences and some of them are simply cultural differences. For instance, don’t set foot inside a Costa Coffee or Starbucks and order a ‘double-double’. You’ll receive some very blank looks! 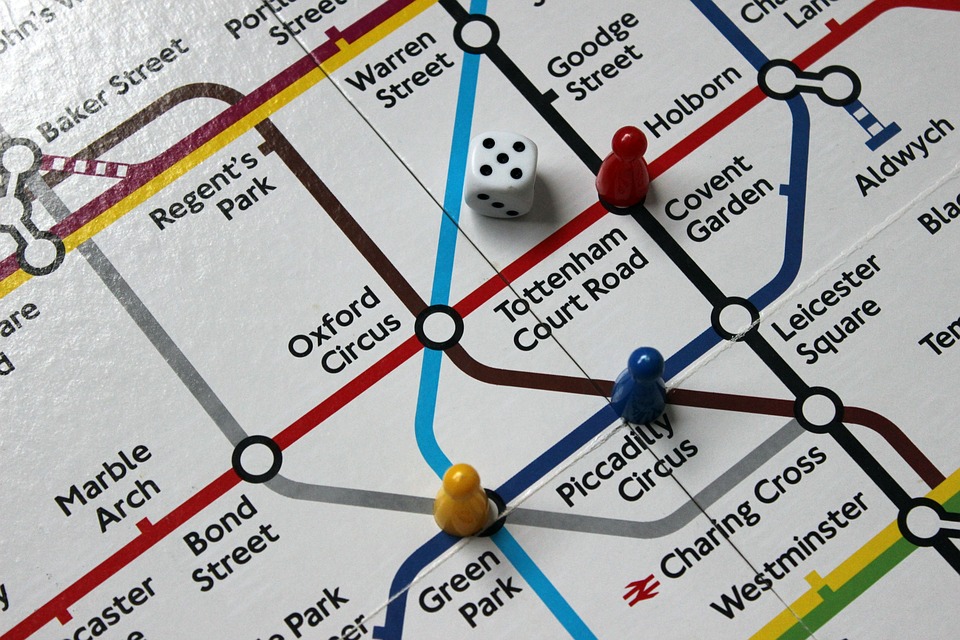 If you decide to live in London, the chances are you will be heavily reliant on the city’s public transport network. Be prepared for ‘rush hour’ in London, which is actually more like a two-hour rush hour, between 7.30am-9.30am and 4.30pm-6.30pm. The London Underground, also known as the ‘Tube’, is standing room only on most lines during peak times. When negotiating your way around London’s Tube stations, take note of the escalator etiquette, with people standing to the right-hand side, allowing people in a hurry to run up and down the left-hand side if necessary.

Consider joining communities of Canadians in the capital

You’ll be pleased to find that you don’t have to be alone when living in London. In fact, the English capital is one of the most sociable cities on the planet. There are plenty of online communities of Canadians, with Meetup.com a great place to start by meeting Canadian expats in London. This community contains over 4,000 people at the time of writing, with plenty of weekly get-togethers planned – both online and offline – to help you feel at home in London.