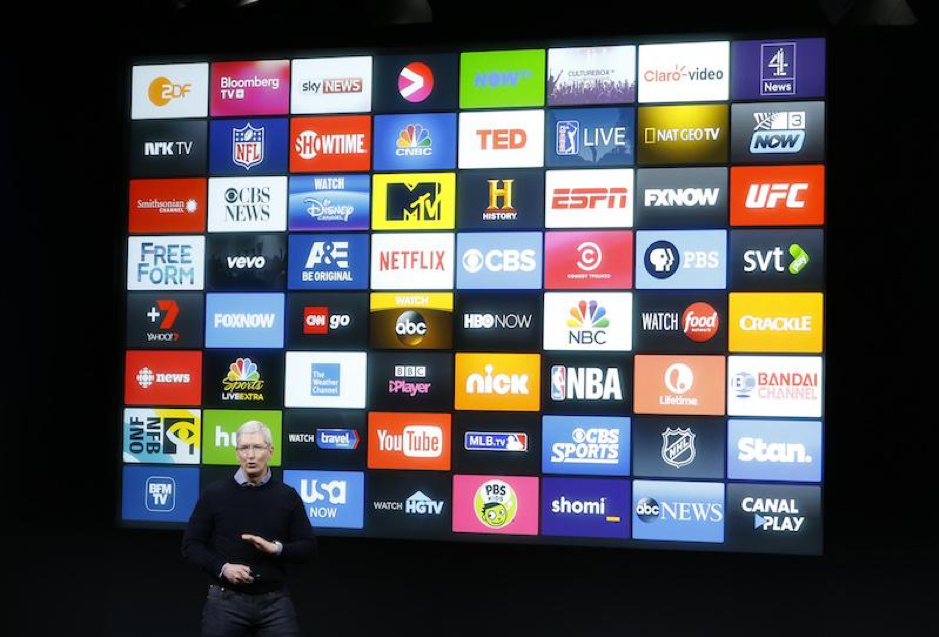 This is the age of technology where small and portable devices like smartphones can grant us access to massive volumes of data instantly. While there are certainly many uses of this marvelous feature, the entertainment industry was quick to see the potential and jumped on it immediately, which explains why streaming services have become so popular today.

When streaming started gaining popularity, then for a brief period, the content was kept within certain limits as many of the publishers would restrict access to certain TV shows to certain demographics for reasons including politics, copyright red tape, and profit boosting. However, thanks to new-age technologies and techniques, it’s not hard to watch UK shows in US and vice versa anymore. In fact, you can bypass the georestricted barriers with simple apps and online services to watch any TV show in the world whenever you want. But how did we reach to this point? Let’s get into it.

2018 marks a special place in the history of television because it was in this year when there were more UK subscriptions to Netflix, Amazon, and NOW TV than to ‘traditional’ pay TV services (Source: Ofcom). A report by data-analytics firm Cortiva also says that in just 12 months to 2018, streaming TV consumption more than doubled! What all this goes to show is that streaming isn’t just a trend that may get over anytime soon, it’s a digital revolution that’s changing how we consume content in this tech-driven world.

The reality of today is that technology is changing leisure habits around the world. More and more people are now working from their homes and earning a full-time income while enjoying flexible working hours. They are playing their favorite casino games online. ordering food and daily-use items on apps, and connecting with friends and family on social media. They are also streaming their favorite TV shows on their smartphones and laptops. But why?

The following are some of the biggest reasons why the cord-cutting revolution has become so big globally:

Almost every teenager and adult today has a smartphone and an Internet connection. In fact, it won’t be an exaggeration to say that this combination has become more a social norm. However, the same can’t be said about television and a cable connection.

When youngsters go to college or start their career, it’s not easy for them to afford a new TV and get a cable connection which only becomes a big monthly expense. However, since everyone already has a smartphone, tablet, or a laptop, they can just create an account on Netflix or Amazon Prime to watch all kinds of TV shows without breaking the bank. Plus, they can share their accounts with friends and split the monthly bill to lower the financial burden.

One of the best things about streaming services is that you aren’t tied to a single device. You can open your account on mobiles, desktops, smart TVs, and tablets. Since your preferences, details of accessible programs, and watch history is stored on servers, you can just log in to your account from whichever device you have available and resume watching what you watching previously from exactly where you left off.

Streaming platforms offer convenience in many creative ways too. For example, if you have an Apple Watch, then you can use it as a remote for Hulu. You can pause a video, turn subtitles on and off, and a lot more with your handy wristwatch. Features like these are what that attract the millennials the most.

Streaming giants like Netflix understand what the people want from video entertainment. This is why they have built massive digital libraries in which you can find hundreds or even thousands of TV shows in different genres. In fact, Netflix is so determined to rule the market, that it’s pouring money on content creation liberally. In 2018, it updated its content budget to a whopping $13 billion! So, given at the rate at which new TV shows and new seasons are added to these platforms, an average user would be hard-pressed to prefer TV that can’t possibly match the amount of content that’s available on online platforms.

Streaming is the Future of TV

The traditional cable isn’t going anywhere for at least a few years. However, it’s surely dying faster than ever. The new generations will largely be attracted towards streaming services and leave no incentive for the cable networks to stay in the game. Suffice to say, the future of entertainment belongs to the Internet and streaming i.e. until VR explodes and takes immersion to a whole new level, although there is plenty of time for that.