If you’re not familiar with the London Orbit Tower being built by Arcelor Mittal on the London 2012 Olympics site, here’s a brief video explaining it:

Construction is underway, and they’re not wasting any time in getting it up. Awesome London blogger Diamond Geezer recently posted some pictures of the construction progress, which you can see below. 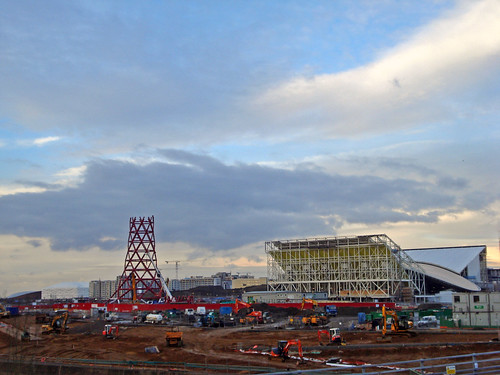 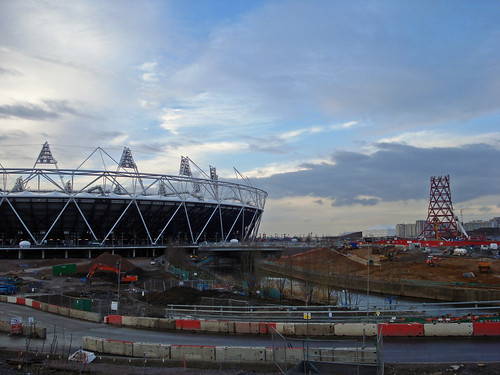