You are here: Home / Archives for Windsor Castle 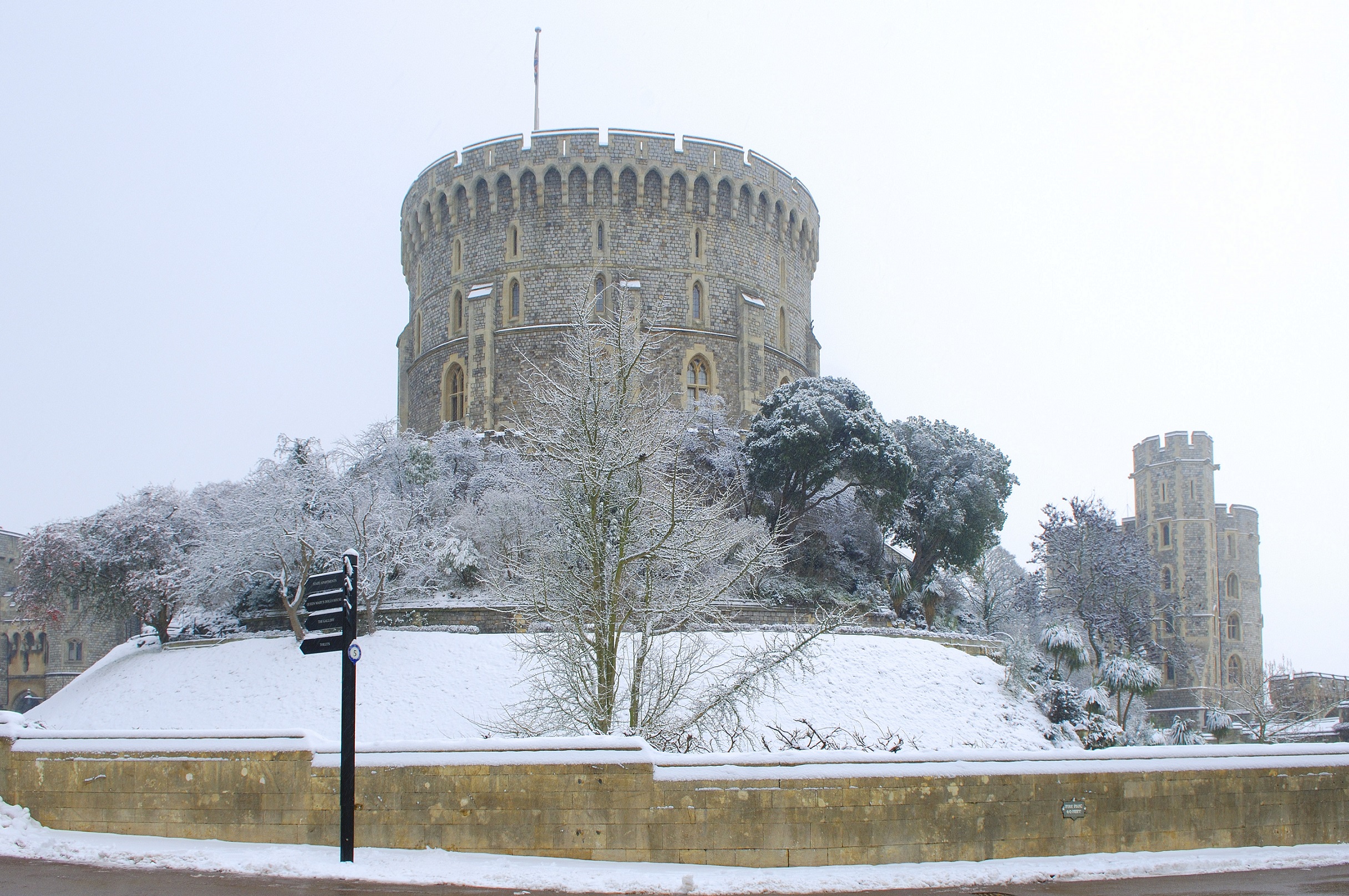 This is a really unique experience that I thought was worth sharing. An adaptation of Charles Dickens's A Christmas Carol is to be staged for the first time in the state rooms at Windsor Castle (the Queen's favorite home). What a rare treat! Here are the details: This December, for the first time, an immersive Christmas performance will be staged in the magnificent … END_OF_DOCUMENT_TOKEN_TO_BE_REPLACED 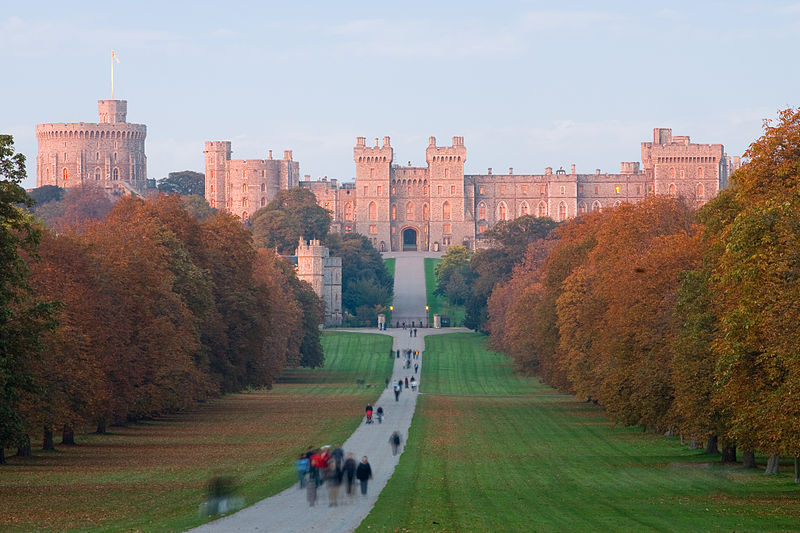 While Buckingham Palace may be the current preferred residence of Queen Elizabeth, Windsor Castle is the royal residence long associated with the monarchy.  The castle’s oldest parts date back to the 11th Century and King William I’s conquest of England.  To consolidate his power, William built a series of castles around England, including a ring of them surrounding London, … END_OF_DOCUMENT_TOKEN_TO_BE_REPLACED