You are here: Home / Archives for The Tower of London 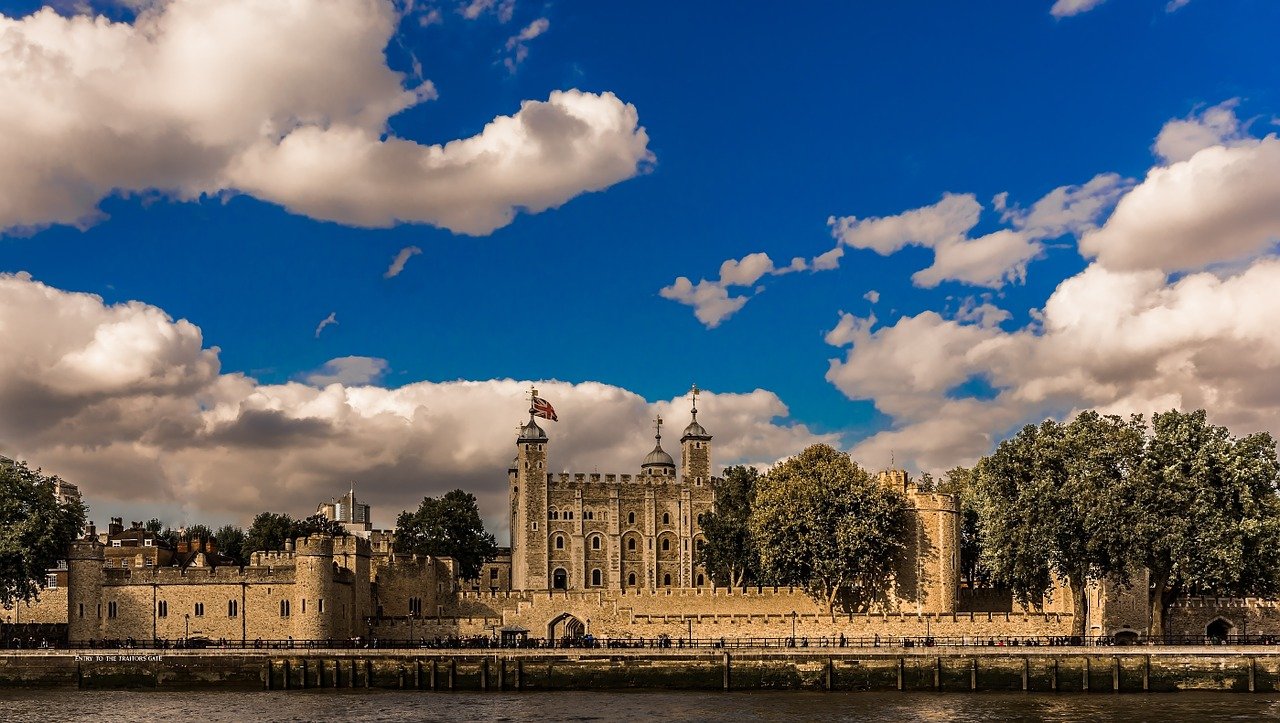 There’s no question that London is one of the most haunted places in the world, a subject we have covered in past articles.  Perhaps of all places in London, the Tower of London ranks as the most haunted of all.  Part of the city since William the Conqueror had it built in the 1080s, it has alternately been a royal residence, prison, military stronghold, and museum.  Many a … END_OF_DOCUMENT_TOKEN_TO_BE_REPLACED

The Crown Jewels. For centuries they have taken on a meaning of immeasurable wealth and high importance. We liken the things that matter most in our lives to these symbols of British royal power (including, for us blokes, a very special area indeed). If you have a chance, you can go have a look at them at the Tower of London, where they’ve been on display to the public since … END_OF_DOCUMENT_TOKEN_TO_BE_REPLACED