You are here: Home / Archives for st james's park 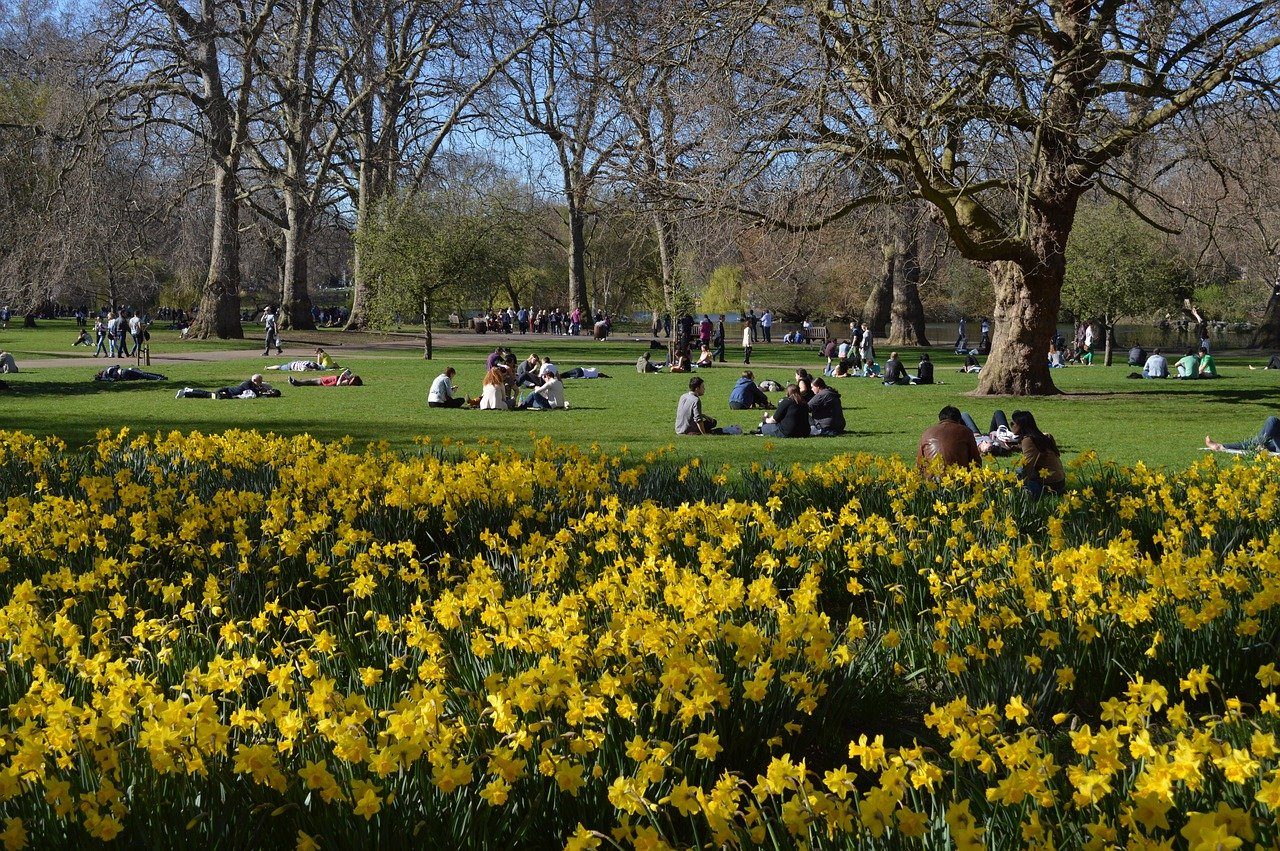 In the heart of Westminster, St. James’s Park is a Royal Park in the truest sense.  St. James’s borders Buckingham Palace on one end and 10 Downing Street on the other, with St. James’s Palace a stone’s throw from the park’s northern border.    As with many of the Royal Parks, it began as the personal property of King Henry VIII which was later developed under King James I and … END_OF_DOCUMENT_TOKEN_TO_BE_REPLACED