You are here: Home / Archives for Somerset House 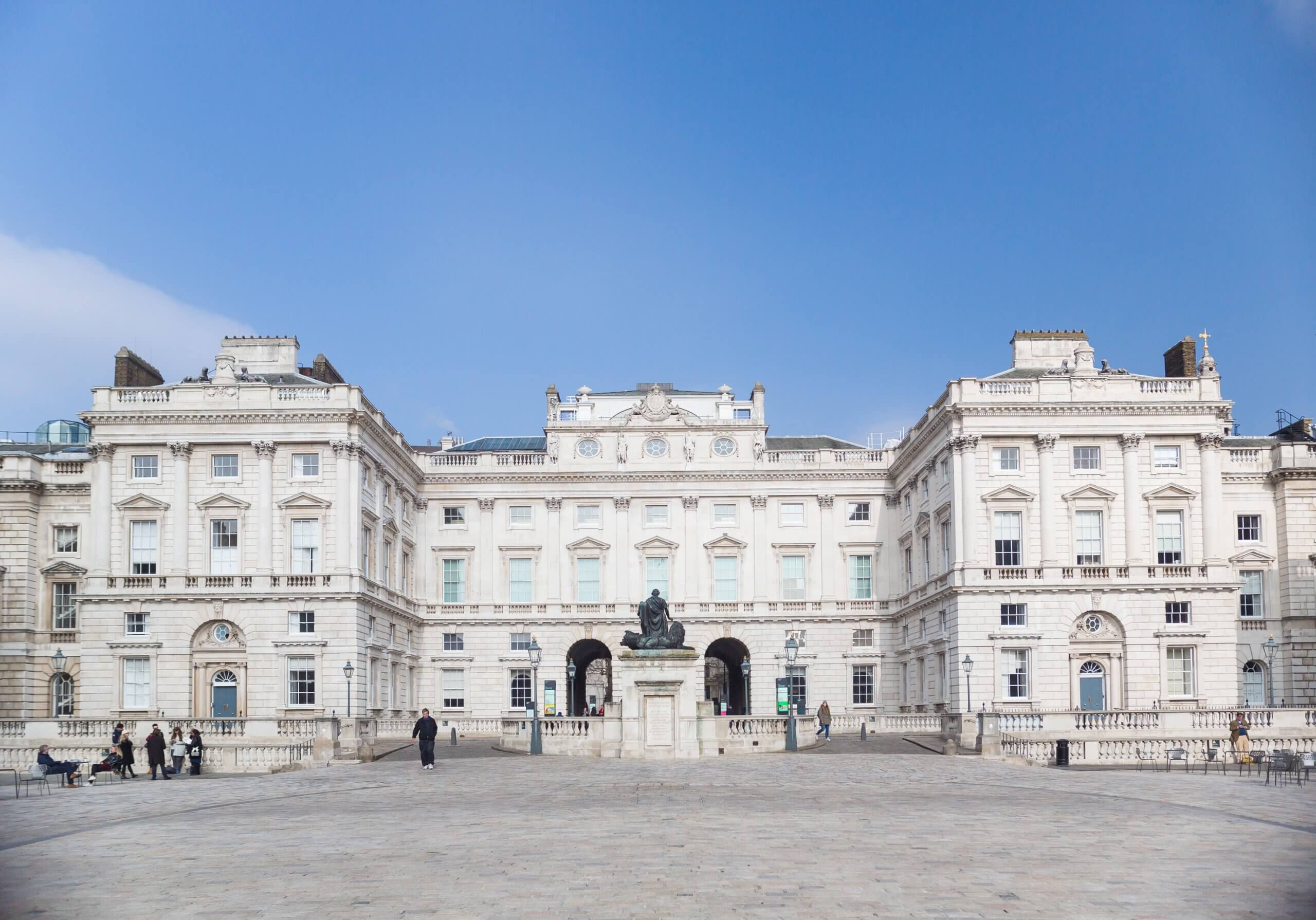 The Courtauld Gallery at Somerset House has been closed since 2018 for the largest transformation project of its history. It reopens on Friday, Nov 19, 2021, allowing us to enjoy not only the magnificent Impressionist and Post Impressionist collection but so much more with the extra gallery space. The Courtauld is home to one of the greatest collections of art in the UK, … END_OF_DOCUMENT_TOKEN_TO_BE_REPLACED 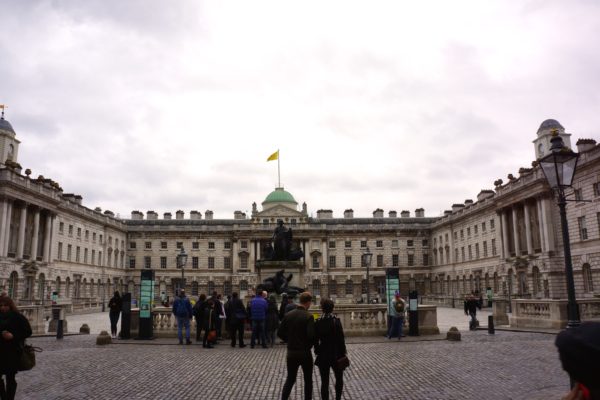 One of the stateliest homes in London, Somerset House at one point was a Tudor palace and today sees use as a venue for the arts and major event location for the city.  Its history began in 1547 when Edward Seymour received a land grant from his brother-in-law, King Henry VIII.  Following Henry’s death, Edward became Duke of Somerset and Lord Protector of the Realm for the … END_OF_DOCUMENT_TOKEN_TO_BE_REPLACED 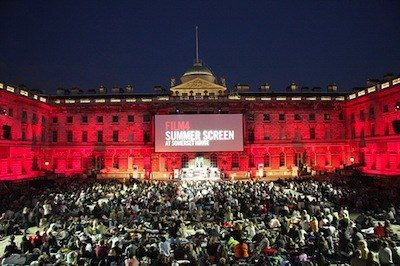 Film4 is sponsoring the outdoor film screenings taking place at Somerset house this summer. What can be better than watching iconic cinema beneath the stars in London? London’s best-loved open-air cinema is back this August with an extended programme of films over 14 nights. Presented in the magnificent 18th century courtyard on a giant screen with full surround sound, Film4 … END_OF_DOCUMENT_TOKEN_TO_BE_REPLACED 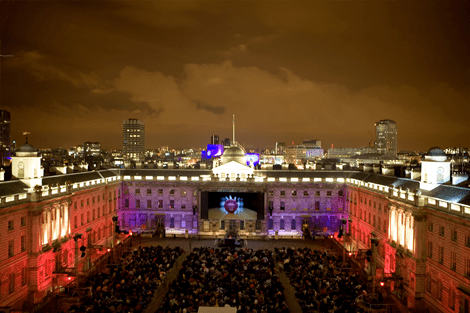 Central London’s open-air cinema returns this August with a line-up of classic, cult and contemporary cinema. Film4 Summer Screen takes place in the courtyard at Somerset House, a historic building between the Strand and the River Thames. Once a Tudor Palace where the future Queen Elizabeth I lived as a princess, Somerset House was rebuilt by George III in the 1770s to house … END_OF_DOCUMENT_TOKEN_TO_BE_REPLACED